Australians are bracing for dangerous days ahead, extremely unpredicted as the fires are expected to worsen.

So far 23 people have lost their lives because of tragic Australia fires raging all across the country since September and more than dozes are still missing.

People are fleeing New South Wales as the state emergency is declared. The fires are set to worsen in days ahead.

The NSW (New South Wales) fire commissioner Shane Fitzsimmons has already issued a statement fearing further volatile conditions that could intensify the fires. It is also reported that so far, around 1,500 homes have been lost.

There is a widely-reported estimate that almost half a billion (480 million) animals have been killed by the bush fires in Australia. BBC reports.

30 percent of Koala habitat has been destroyed and experts have also warned the marsupials could become extinct. 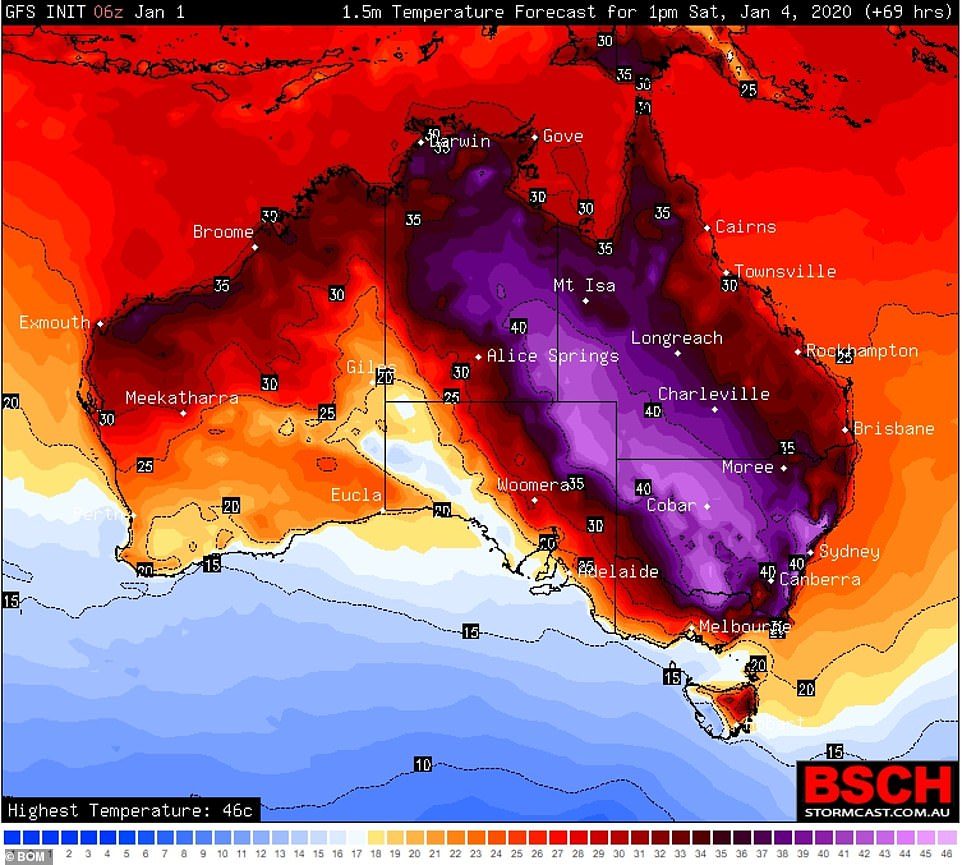 In NSW, Aussies are facing a humanitarian crisis as food, water, and fuel began to run out as fires continue to spread.

Last November, it was reported that 1,228,050 acres of land were destroyed in a bushfire at a national park in NSW.