Elon Musk revealed his plan that he is testing a Neuralink product that can make anybody a superhuman by connecting their brains to the computer. Neuralink is an American neurotechnology company founded by none other than Elon Musk.

“I think we’ll have something interesting to announce in a few months, it’s better than anyone thinks is possible,”. Says Elon Musk.

Last year, after his early word about Neuralink, Elon Musk said he’s tested Neuralink brain microchip on monkeys and it was able to control a computer with its mind. He faced some severe criticism for testing the product on a monkey but the results were very positive.

In 2020, Elon says that the next version of the company’s invasive N1 brain chips will be awesome. The product could be tested on humans as soon as this summer.

Wait until you see the next version vs what was presented last year. It’s *awesome*.

Scientists have developed a Neuralink product. It is an embeddable chip that places threads over 1,024 electrodes in the brain wired to an inner inductive coil placed very near to the human ear. It connects to a battery-powered Bluetooth link that is placed outside the skin. 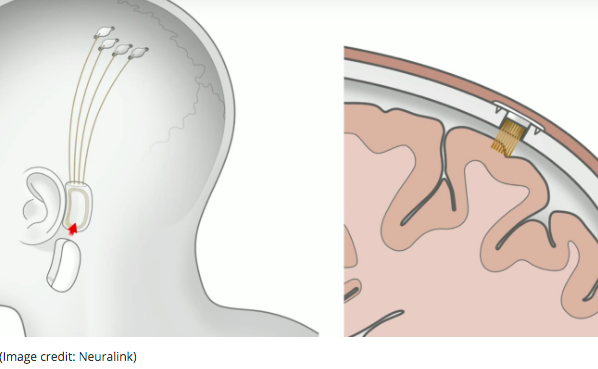