As spotted by WABetainfo, a company that keeps a close eye on new WhatsApp developments, dark mode is finally visible in the Android version and could be spotted in the recent beta updates. 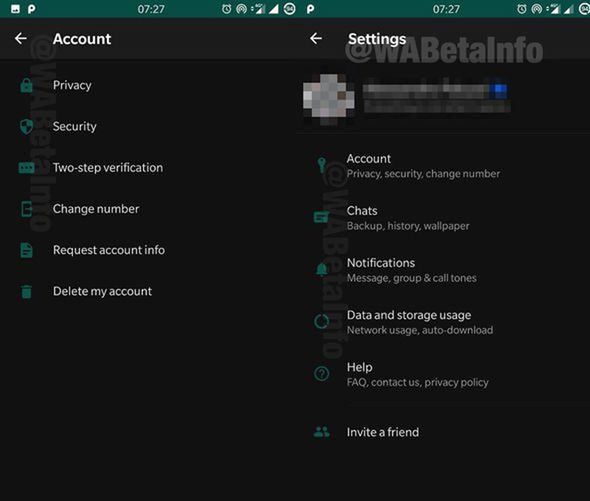 Just like on iOS version, Android users will be able to play consecutive voice messages without needing to click on next voices notes after you hear the first voice message.

Another amazing new feature is PiP. Picture-in-picture mode allows users to play YouTube, Instagram videos within WhatsApp. It means users will now not leave the WhatsApp to watch the videos anymore.

Also, WhatsApp is launching new transgender emojis that are not currently available in the Emoji Unicode.