When one of my closest friends, Gabriel Branescu, had to give his wife the bad news—he wasn’t sure how she’d react.

His wife, Irina, had been working with him for the better part of a decade, and together they bootstrapped their own agency in the very competitive advertising space of Bucharest, Romania. In 2005, however, things were looking grim, and the agency was facing a painful shuttering.

“Give me €5, and I’ll go win the lottery!” Irina exclaimed, upon hearing that the agency will have to be closed down. And while Irina’s fierce drive precedes her, perhaps even she was surprised when she actually won.

The €50,000 she gained through the lottery kept the business afloat until it could flourish once again. It was a landmark day in Gabriel and Irina’s lives for sure, but it was also a day that changed the course of my life. 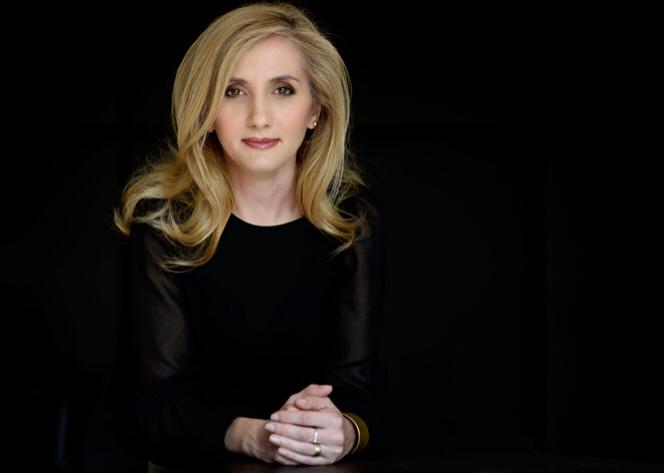 But I didn’t know it yet.

Nearly ten years later, I happened to be in Romania for an internship at my university. One day, while at a restaurant there, I was introduced to a man who was a European advertising titan.

That man was Gabriel. Despite our age difference, we hit it off immediately and became fast friends. A year after our initial meeting, Gabriel and Irina decided they wanted to expand to Pakistan, and they wanted me to spearhead the operations in the country. Admittedly, it was as flattering as it was shocking and terrifying. 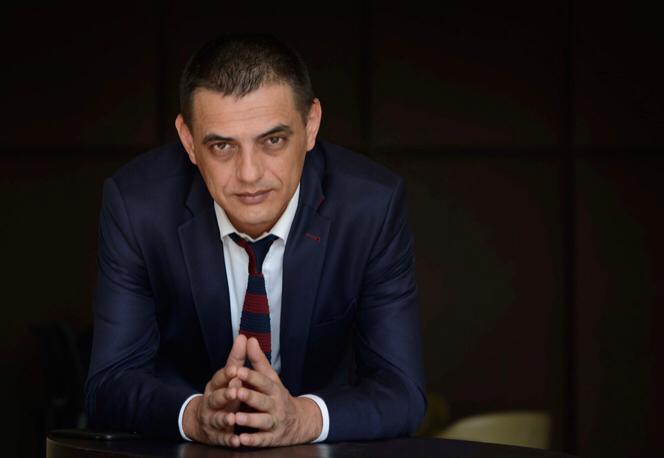 With a degree in business and an interest in copywriting, I certainly was no stranger to the advertising world, but establishing and leading a business a few months after university? That felt like trying to sprint before learning to walk.

Despite the doubt, I jumped in with both feet. We rebranded the agency as Eikon7, which soon opened its doors in Islamabad, Pakistan. Little by little, Eikon7 grew into a force in the Twin Cities. And success followed the now-multinational agency elsewhere too—with expansions in Kigali and Dubai.

That experiment (which continues to this day) taught me to ignore the fear of the unknown. So a few years later, when the opportunity presented itself for us to become Alibaba’s official global service partner in Pakistan, I did not hesitate. That was a business that I knew very little about, but we still formed our first spin-off company around it: Trademor.

Trademor also proved to be a good decision, and I learned just how far good advice from someone experienced can take you. So we started interviewing established entrepreneurs to disseminate the spirit and skills of entrepreneurship—and we considered ourselves part of our audience.

This entire process got us in touch with Aamir Attaa, the CEO of ProPakistani, the largest independent online publisher in Pakistan. He felt his company could do with a partner that could improve its content and branding, and we felt Eikon7 could boost its growth with the ProPakistani brand. And a deal was struck—Eikon7 acquired shares in ProPakistani and started yet another venture in a new industry. 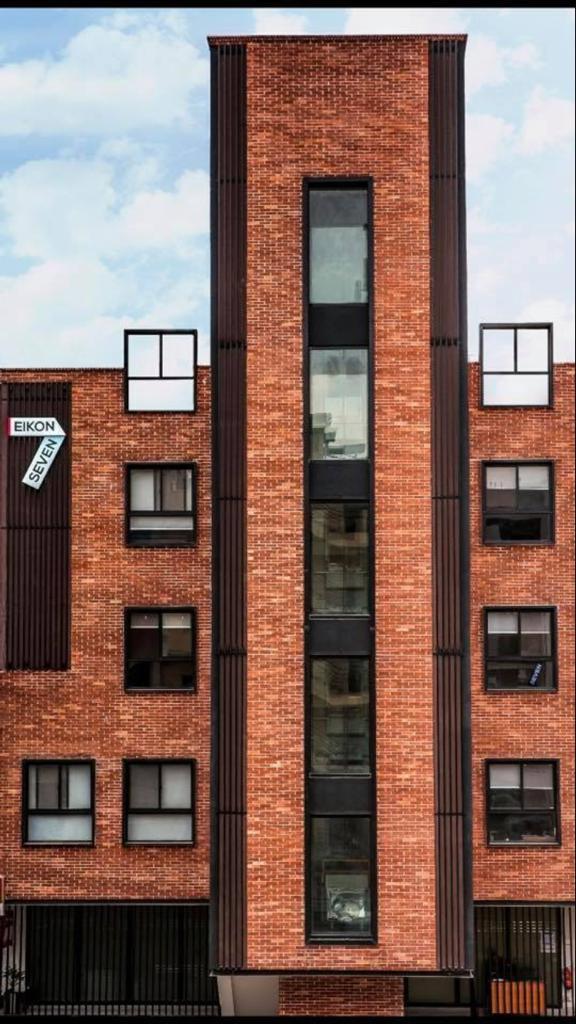 Today, we’re still not where we’d like to be—but we’re definitely on the right path! We’re still learning, growing, and evolving. And getting even this far wasn’t easy.

But that’s just it: anything that’s worth having is not easy. Adversity and the fear of the unknown are worth fighting—because fighting long and hard enough always yields success.

If Irina hadn’t won the lottery all those years ago, my life would probably be very different.

If you ever feel down on your luck, remember that there might be a fated opportunity waiting for you right around the corner. And when it presents itself, you shouldn’t hesitate.

If you’re a company that believes in our mantra, that would like to create impact and requires a voice to do so, please do get in touch with us at [email protected]