It is reported that Facebook is creating a new WhatsApp rival messaging platform It is called “Threads”. According to the initially available news, the app will be a companion to Instagram. People will be able to share status, pictures, videos and their location like Snapchat. 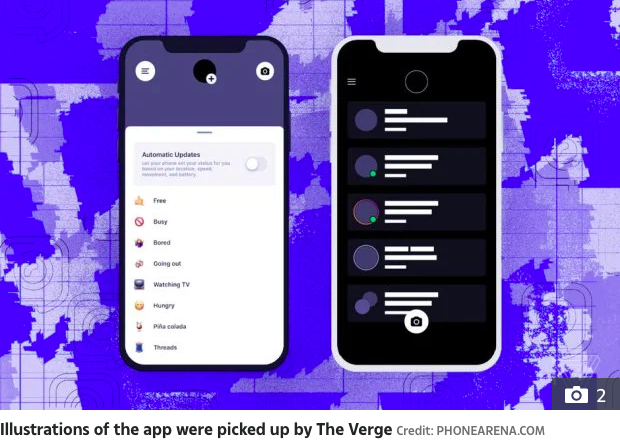 The app will have features similar to Instagram, The Verge reports. Just to put things in perspective, Instagram and WhatsApp are both Facebook-owned companies as they were acquired by Mark Zuckerberg’s Facebook.

The app final version is being reported to roll out internally at Facebook to test for bugs and issues. The app will have preselected tabs like Busy, Bored and Free and lot more for users to share their mood. Just like Facebook, the text status can be manually posted too.

The app seems to be a modified version, an enhancement to Instagram messaging.

Why would Facebook create another app may baffle many pundits but knowing Mark Zuckerberg who is a visionary entrepreneur with an eye for the future, “Threads” may turn out to be as famous as Instagram and WhatsApp, especially among teens.

Via: The Sun and The Verge