Ever since the beginning of the human race, the species “home sapiens” or more commonly known as human beings, have never failed to bring about revolution and development in all walks of life. It is still debatable, whether all of these technological advancements, inventions, and discoveries can be credited to the genius of the human mind or more to their sheer luck because they are living in an advanced era and everything is fitting in a ‘groove’ of needs. Perhaps, the evolution of new advancements is destined because everybody is bending the arc in an attempt to stay ahead of the curve.

One of the greatest inventions of all time was the telephone by Graham Bell. Decades later, this technology is wireless, something we all laughed at when we saw the famous Star Trek series in the late ’60s. We were skeptical and questioned the possibility of such an invention but it’s real and we are using it today. 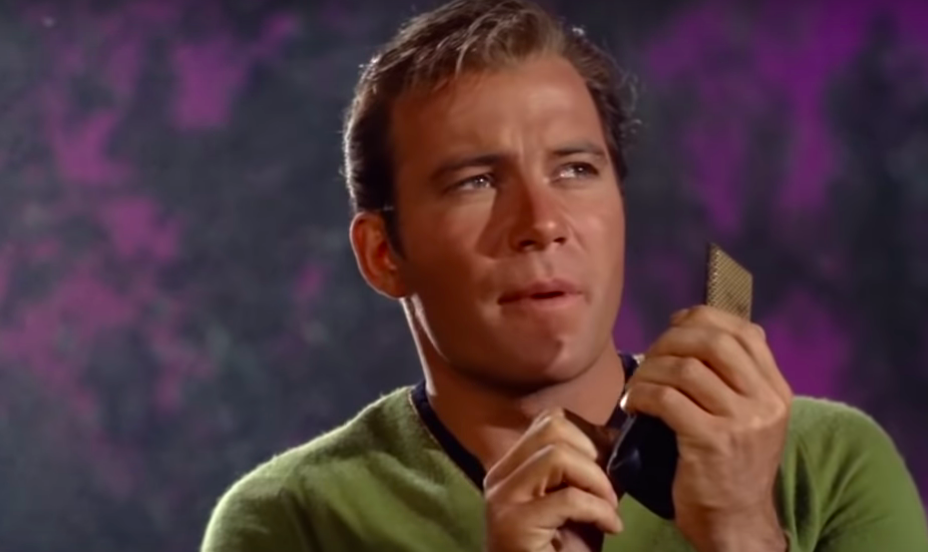 Four decades later, everybody uses a smartphone to make a phone call, use the internet and connect with people doing video and voice calls.

Life seemed so simple but not easy when people were connected with their loved ones through exchanging paper letters only. The evolution of technology has certainly made life easier, you can call anyone anywhere in the world with a click of a button and talk for as long as you want.

As in the case of every technology, mobile phones, where they have their pros, have their cons as well. The negative side of smartphones the world is not paying heed to right now but is quickly raising psychological issues among teens is very serious.

Life was cool when Apple and Blackberry were just fruits. Mobile phones have made physical interactions equal to none. The common scenery in every home is elders and youngsters, sitting together but not talking to each other. Instead, everybody is glued to their smartphone screens as if it is some type of addiction and with the fast-growing popularity of social media, phones have certainly become an addiction.

People laugh and sometimes feel sad without the person sitting next to them getting a slightest of an idea about what’s going on in their phone.

Steve Jobs and Bill Gates were visionary. They knew the repercussions of smartphones and this is why they did not allow their kids to use them before a certain age. Here is Why Steve Job and Bill Gates raised their kids tech-free and it’s a lesson for everyone.

To conclude, smartphones are both a blessing and a curse. One has to use this technology with a moderate approach. It’s a blessing to get in instant touch with everyone all over the world but excessive use of everything is bad.

Excessive use of a smartphone begins to affect your mental health. Use it wisely,