It is heard that Samsung will unveil its next-generation flagship smartphones in just about a month in a press conference ahead of year’s trade show in Barcelona, Spain. Samsung’s Galaxy S9 and Galaxy S9+ are undoubtedly the two most highly anticipated handsets of the year 2018.

It was initially speculated that Samsung may bring some overall design changes to its new Galaxy S9 series but the latest leaks show that front interface will remain the same as we have seen in S8, S8+ however, the backside of the new phones have changed alongside some cool interface improvements.

According to the leaked pictures posted on Slashleaks on Monday, the back will have centrally  reallocated hand sensor as S8 users complained about sensor’s location. Now the finger sensor is just below the camera. Also Samsung’s larger version Galaxy S9+ handset will have a dual-lens camera on the back for the very first time just like iPhoneX. 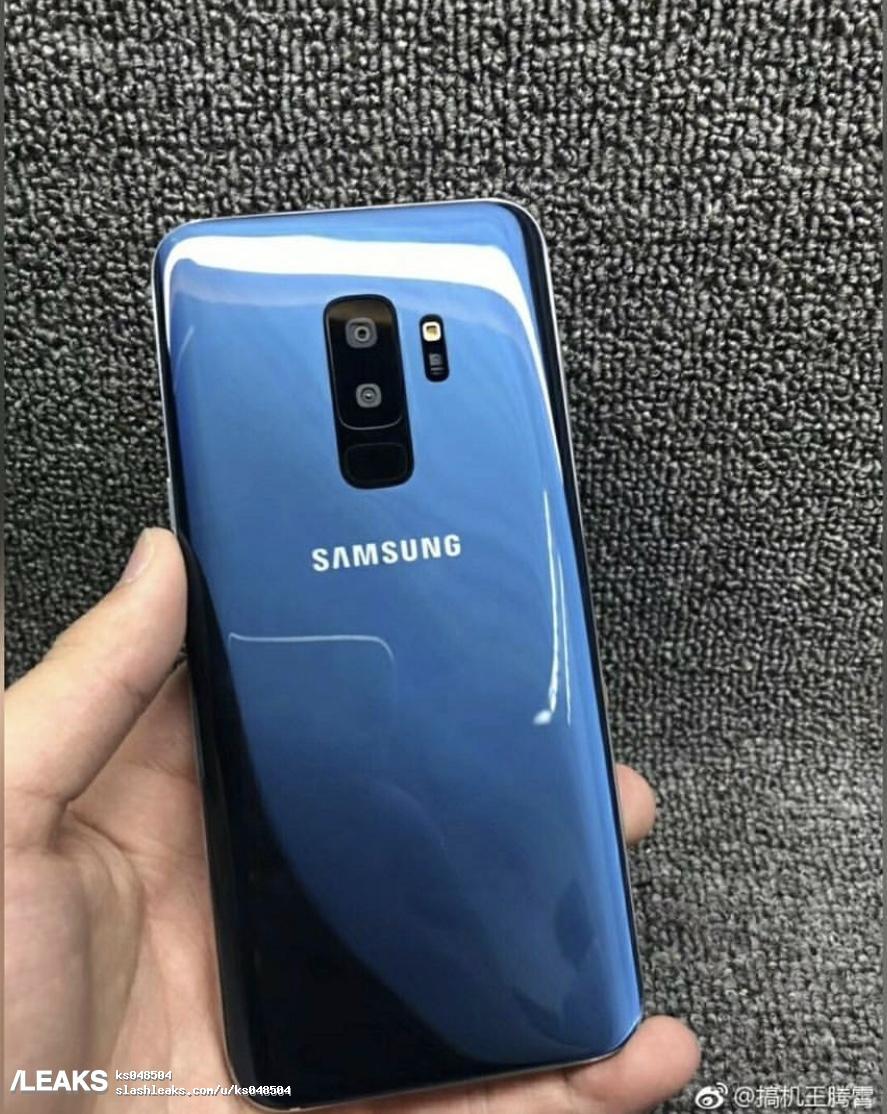 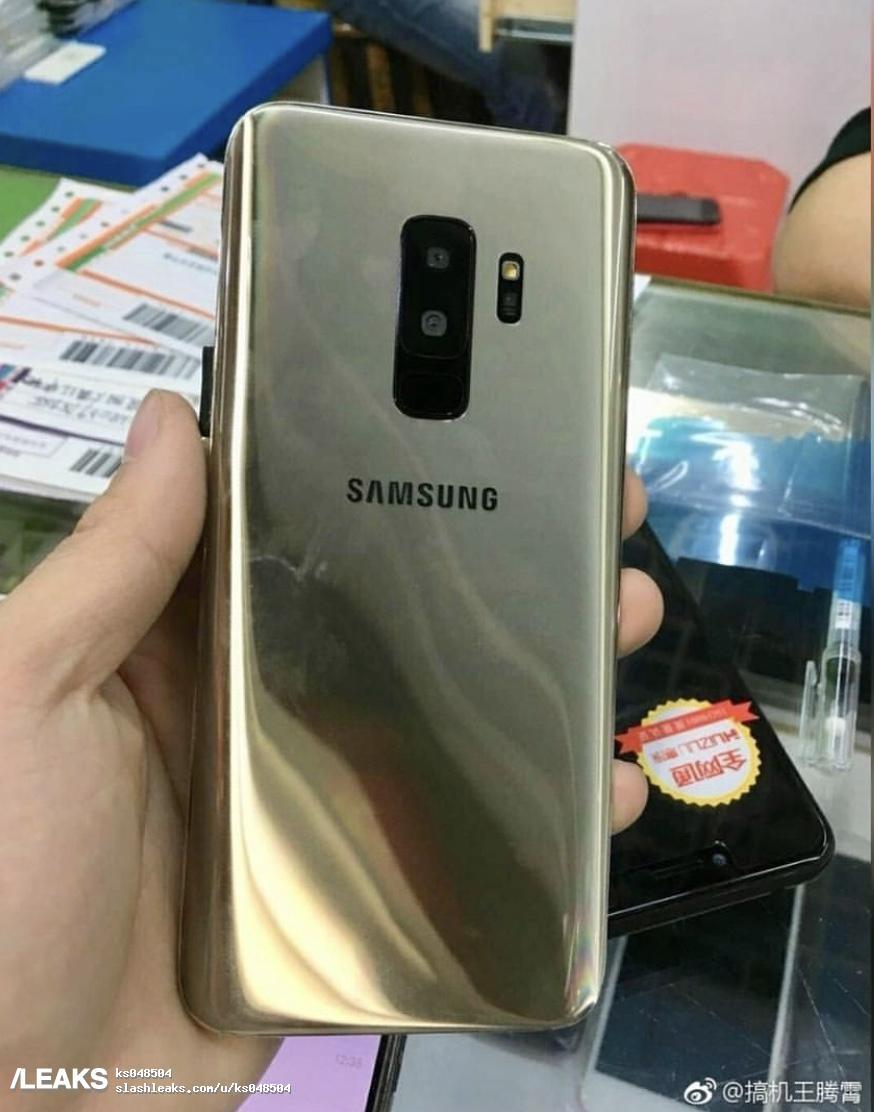 It is heard that both S9, S9 plus will have a glass interface with curves, front of the phones will have Super AMOLED screens. The phone is expected to come with a 3,000mAh battery and is rumoured to be priced around $750.