Google has rolled out a new feature in its Photo Service, an ability to automatically create GIFs from uploaded videos.

The service will create short looking GIFs of important moments from your uploaded videos which can be shared through social networks, messaging services such as WhatsApp, WeChat etc.

The best part is, Google AI (Artificial intelligence) looks for an important activity in the video such as playing cricket and hitting a ball for 6, laughing in a video etc and creates a GIF clip of it. 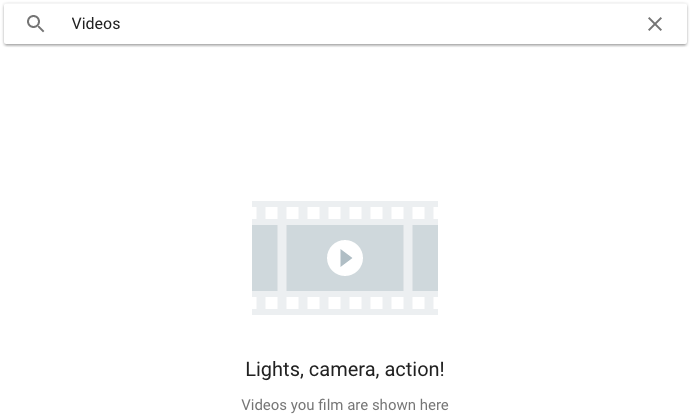 Another important feature of new iOS/Android app is, identify photos that are captured sideways, show them in a card so people can fix them all with one tap.

You can see the new features of Google Photos on Web, Android and iOS