With over 1.5 billion users and 60 billion messages sent in a day, WhatsApp is the world’s largest messaging App. It is reported by WABetaInfo, WhatsApp is bringing a massive change in voice messages.

WABetaInfo is a tech site that digs in deep and uncovers any upcoming release of WhatsApp. The site has reported that the new feature is currently built into the latest beta version of WhatsApp. 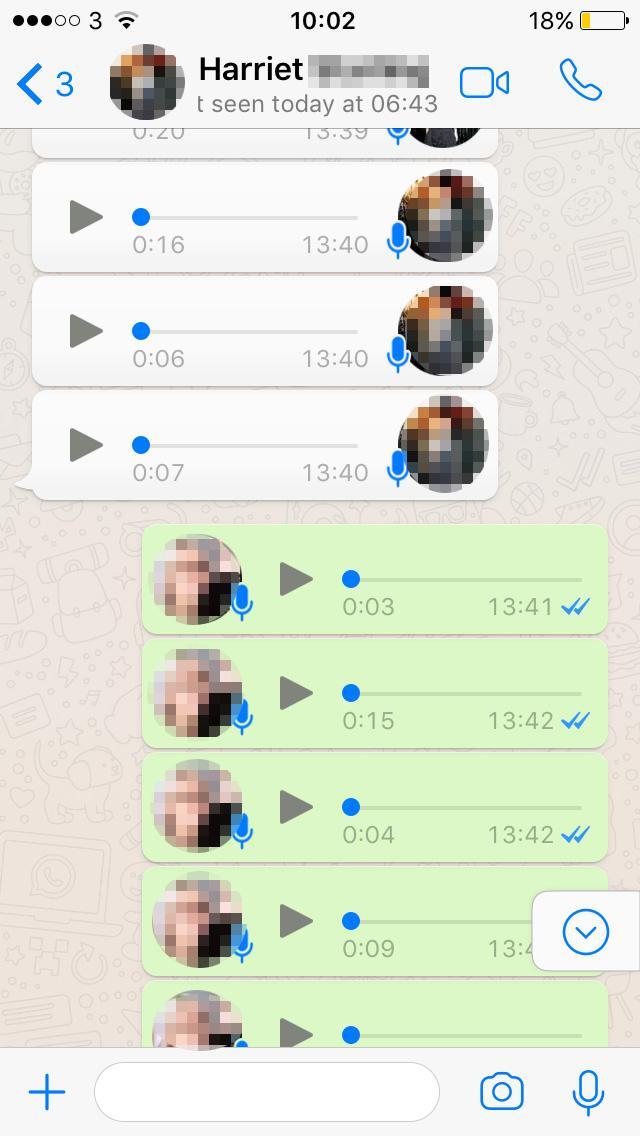 Voice messages are an increasingly popular way to chat on phones. The latest voice feature is currently built into the beta version of WhatsApp, but hasn’t been rolled out live yet.

If you receive two or more voice messages on WhatsApp, you will only have to click on the voice message on the top and rest of all separate voice messages will play automatically instead of clicking on each message as it works right now.
The update is expected to be available on iOS and Android soon.