The phone will be either called Samsung Galaxy X or Samsung 10. Samsung’s upcoming flagship model has caught the attention of smartphone lovers all over the world. According to an interview between Samsung mobile chief DJ Koh and CNBC. we could see new foldable Samsung Galaxy X as soon as early November.

Samsung’s new foldable phone will have a 7.3-inch OLED panel when fully extended (un-folded). The phone will fold on a vertical access that means it can be used just like a paper book as you can see form the picture below. 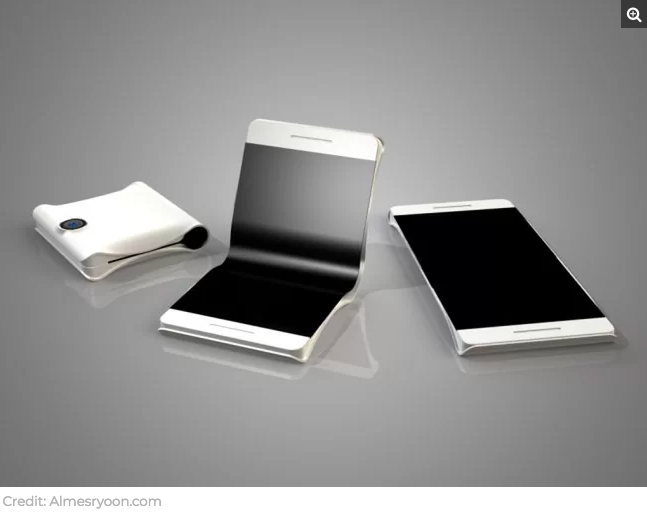 According to a report by SamMobile, you will not have to always unfold the phone; instead, The phone will only needs to be unfolded if you want to see something on a bigger screen. Otherwise, you’ll have access the phone with a 4.6-inch flexible OLED screen. 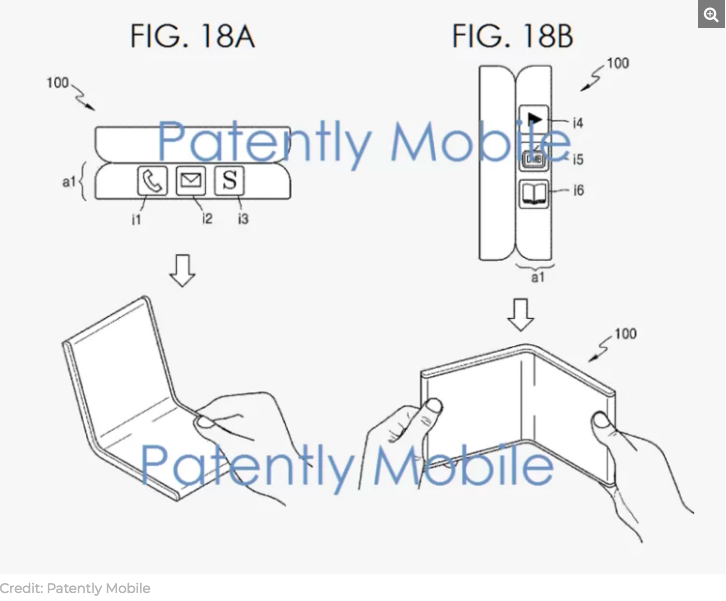