Microsoft has introduced a new app that is similar to that of Prisma. This app is known as Microsoft Pix that is designed with an AI-powered photo editing app. this application has been created to enhance the iPhone images by making adjustments such as exposure, color, along with many other variables.

This app by Microsoft will now allow its users to turn their pictures into art by using various effects. Microsoft Pix introduces a feature known as Pix Styles. One effect of which makes a picture looks like it is on fire. These features are not any kind of photo filters but these are used to transfer the actual texture, patterns, and tones of an image. 11 styles are initially included in the Microsoft Pix app but the company aims to make additions in future. For increasing or reducing the effects, users can swipe their fingers. Once the adjustments are made, the photo can be framed, cropped, or shared on to the social media networks. 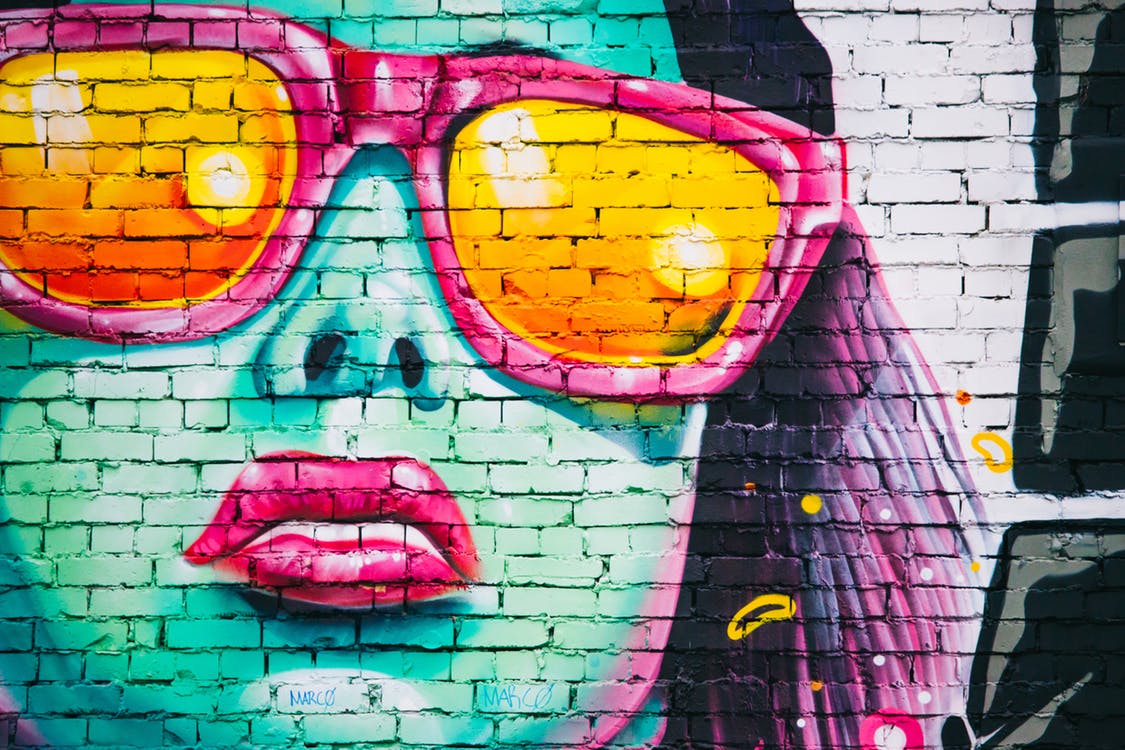 One other unique feature of Microsoft Pix is the Pix Paintings, which allows users to see a time-lapse of an image being painted in the chosen artistic style. Microsoft’s latest features have been created with the collaboration of the Microsoft’s Asia Research Lab and Skype. It has used the A.I. processing approach known as the deep neural network. This is something that is applied to train the large datasets. Microsoft’s is making an effort to use the AI and deep learning methods for providing fun ways for its users for capturing better images in better quality. Also, these features can be used without tapping into a phone’s data plan. The application works directly on the device for running the calculations. This is something it does without accessing the clouds.