Chaudhry Mansab Ali is a former Hacker turned into Cyber Security expert having years of experience in Information security and cyber warfare. Working in this field from school days and always trying to do something different and do a trend setting, Mansab is the founder of Pakistan’s first R&D type Cyber Security Company named C-AtraX. The story of Launching his company is quite interesting. Chaudhry tells,

Me and my friend Sajjad Planned to attend (CTF) Capture The Flag hacking Competition Organized by CSP. With a plan If we didn’t get top scores, we will never talk about launching our cyber security firm”

The most amazing fact about this competition is that every year different private organizations, officials from Government departments and Cyber security experts try their skills in CTF Hacking competition. In last competition, Chaudhry and his team made top scores without having any professional Hacking Certifications. This achievement gave birth to the idea of launching his own cyber security firm

Before C-AtraX, Chaudhry has worked as project head of “National Cyber Security” A US-based InfoSec Journal which has been covered by CNN, BBC, Fox News etc. Chaudhry is often invited on different Pakistani TV channels for expert opinions on Cyber Crimes and Cyber Security. He is also invited at various Pakistani top universities such as NUST, Bahria, IIUI, Foundation university as a guest speaker.

Most exciting part is, I am now invited by those Universities who did not give me admission in Bachelors.

His Firm C-AtraX provides Cyber Security Services and is running its own Ethical Hacking, penetration testing and digital forensic courses in Pakistan.

C-AtraX is the only Pakistani company having its own cyber security courses and certifications with 100% practical hands-on training. C-AtraX Officials has been acknowledged by 700+ World’s top vendors such as Microsoft, CISCO, AOL, Apple, McAfee, ESET, Norton etc. 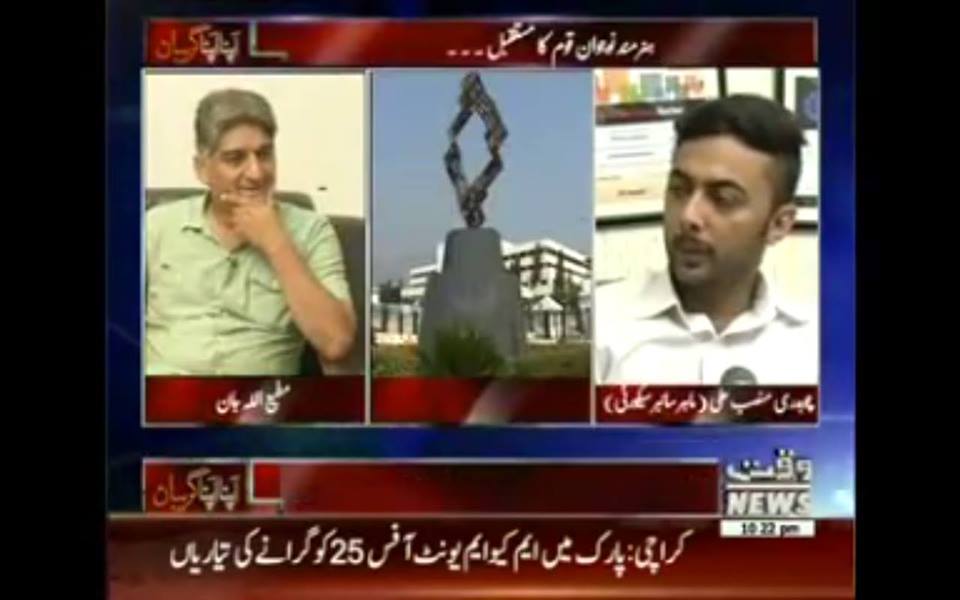 Beside C-AtraX, Chaudhry Mansab Ali is also working on Cyber Security Awareness campaign in Pakistan to stop Cyber Bullying and Online Harassment. The main focus of this campaign is to aware Pakistani internet surfers especially female users so they can protect their privacy.

As in many privacy breach cases, Females Internet users commit suicide and we must raise awareness for protection, internet is good and internet is also bad. It is unfortunate that some bad people use it for negative purpose and ignore its positive, productive side.