There are a lot of negative beliefs that stand in the way of many countries efforts to validate organ replacing. This is specifically true for African culture where organ donation other than relatives is considered a taboo. Their reluctance is due to cultural and religious beliefs, most of which are completely unfounded. This is the reason that there is an acute shortage of vital organs for transplant in the country and most people are not ready to donate body organs.

Only intense educational campaigns can get to change the strong groundless beliefs of people living in African countries. This might take years to change thinking of people and it cannot help those who have passed away without an organ replacement or are currently in need of a transplant. Teenagers like Caroline Wambui are among those individuals who lost her uncle in 2014 due to kidney failure. No match was found among the relative for his successive transplant and there was no possibility of finding an appropriate donor because of non-availability of organ donor programs in the country.

Kenya might be staggering for development in other areas but one field in which it is making progress is ICT. This is being introduced in schools and government is making all efforts to improve education sector with the help of technology. Among this young lot, Caroline is one of those teenagers who started on with rolling out her own solution for the problem she faced. Life Pocket is a mobile app that has been developed to connect patients with donors, doctors, and hospitals. This technology is helpful in connecting donors and patients across the country.

The mobile app will be formally rolled out in October.

Caroline is leading the movement that aims to change the conservative thinking of local Africans and to make them aware about the organ donations to help other people survive. According to her, this app has a feature that contains all information about donating organs and the overall effects on a human body. A forum is also featured in the app that helps donors and recipients to connect with doctors in various fields of health expertise. It also allows the organ recipients to share their journey of before and after the transplant.

For a developing region like Kenya, technology is important as it needs more job creators than seekers. Incorporating more ICT skills into the school’s curriculum can encourage young people to be the future developers and produce those products that the country is in most need. It will not only create awareness but will also create many job opportunities in the country.

For Life Pocket to become a success, Caroline roped in few of her friends with the development. She is also participating in two of the programs that are being operated by multinational tech firm Intel in Kenya. These programs are intended to assist teachers to pass on IT knowledge to children in schools. Intel is actually digging a little deep this time by focusing on staff and to teach them coding workshop at Caroline’s school. Intel XDX, a unified development environment has been introduced that enables users to design, create, test, and deploy HTML5 application. 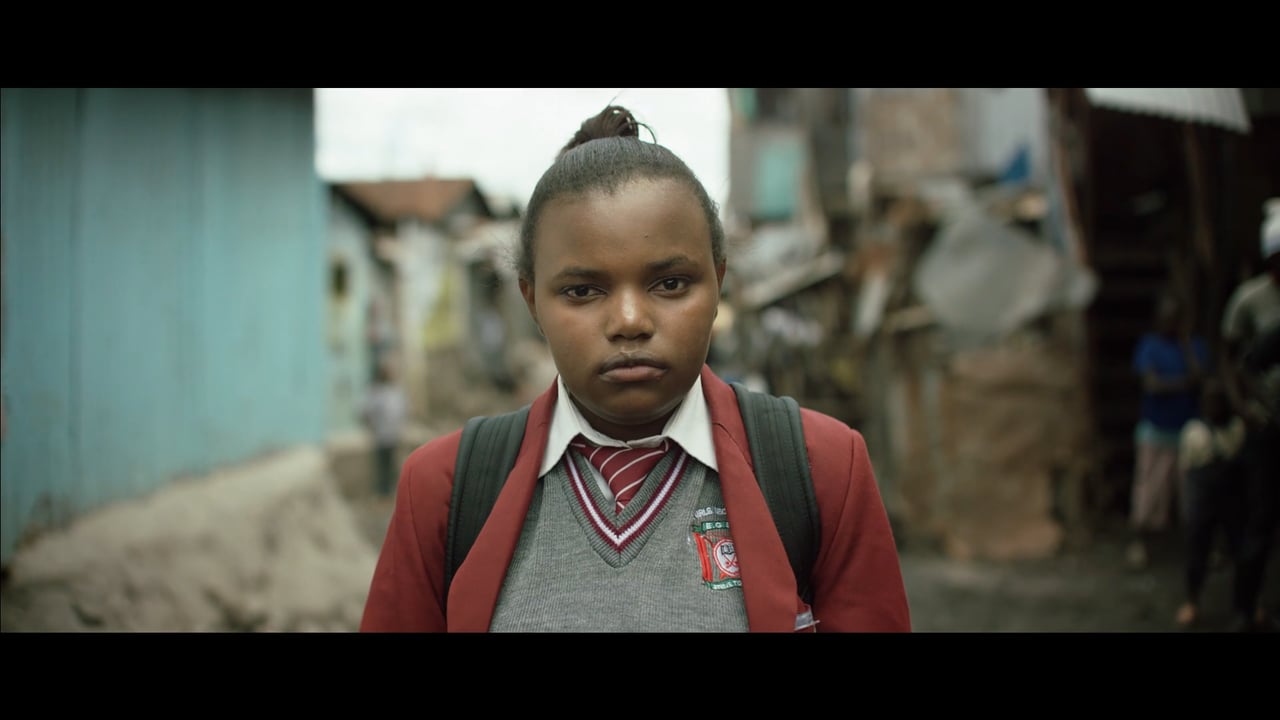 The two programs which are Team and She will connect are going to set the path for many more young people to follow and change future of their country. The vice president of global corporate affairs and President of the Intel Foundation Rosalind Hudnell, states that this program is aimed to shorten the internet gender gap in the developing countries. This program is of advantage to women who are living in deprived state in many African countries and will empower them to acquire digital literacy skills. It will help them to use technology and connect to resources to obtain better education, involve in political affairs, have a stronger viewpoint, and increase their income levels.

Caroline is setting an example for others to use technology to change the future of her own community. In the coming years, world will be seeing a number of such young people to help their regions reach full potential with the help of technology.

The article originally appeared on The Next Web