The Apple’s iPhone has made a huge impact on the world and is, in fact, the most influential consumer electronics products ever made. Its radical design and incredible popularity caused not just a ripple but a wave of change throughout the mobile phone industry. Before Apple showed up, the cell phone app stores and apps have been around for years but the iPhone made all the problematic and complicated systems obsolete.

This year, Apple with its 10th anniversary iPhone model seems to be dragging the user community kicking and screaming into the future of smartphones. The recent leaks have revealed some consistent details which show that the Apple’s next device is worth waiting for.

According to the first leak, Apple is introducing a design based on everything we have heard of including vertical dual camera, front facing camera with Touch ID integrated beneath the main display, removal of home button, removal of headphone jack, etc. the further leaks have verified that Apple’s treasure trove that is Weibo. Along with wireless charging, the schematics fit perfectly into the render that has been previously created. 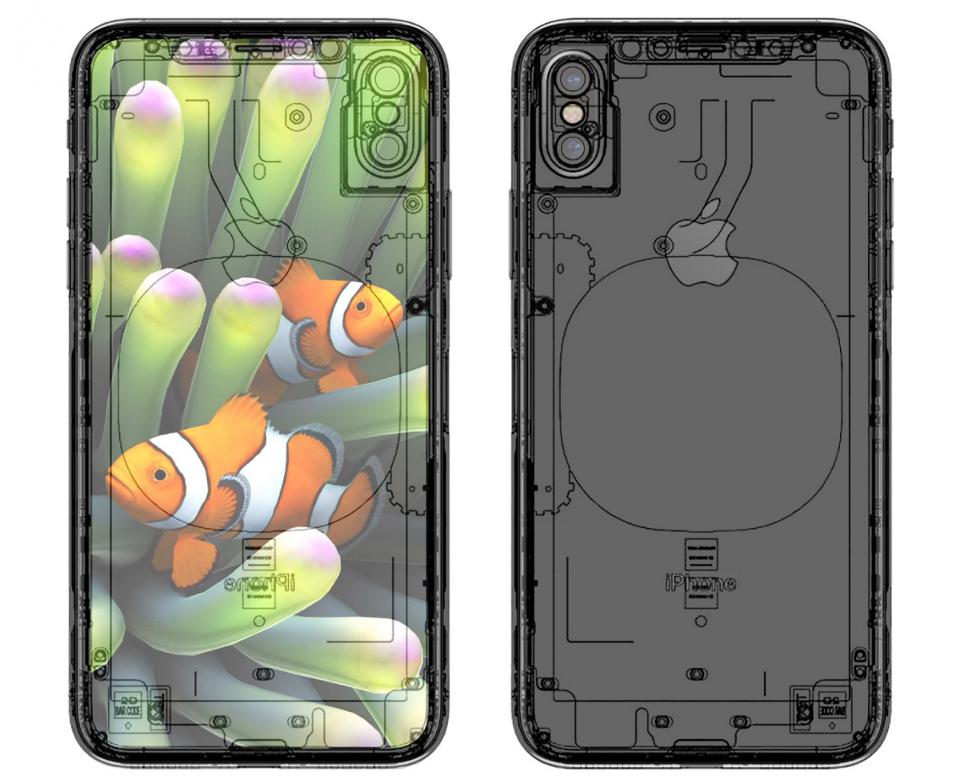 According to the CEO of wireless power giant Powermat, the wireless charging will become a standard feature in the upcoming device which should remove all fears regarding Apple’s Plan B iPhone backup. This is a 10th anniversary of Apple’s iPhone because of which the company has adopted a strategy of no compromise and is, therefore, allowing the delay for the launch.

The upcoming Apple’s iPhone may be the most influential consumer gadget ever introduced but it is highly expected to change the way people see the world and change the way phones work.