It is coming, it is confirmed, Apple will launch new iPhones in an event that will take place in Cupertino at the Steve Jobs theater.

We already have a fair idea about what to expect as three Upcoming iPhones were leaked in a new Video.

It is expected that all three iPhones will have the same design language as the iPhoneX. 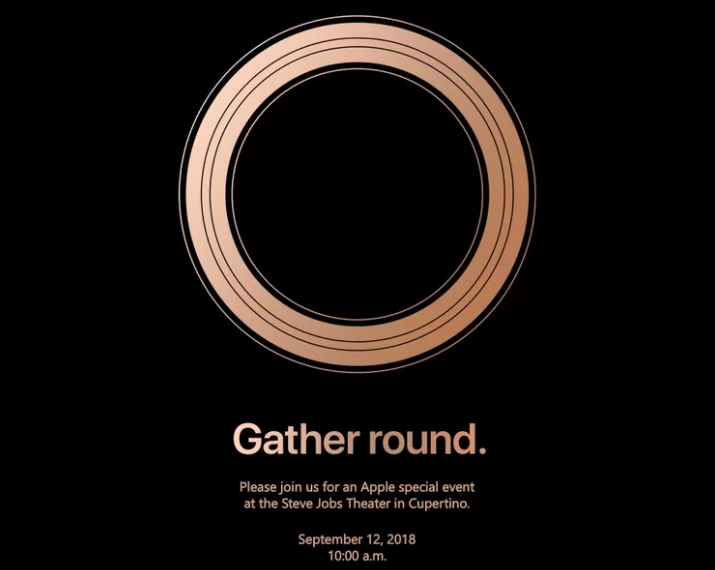