Following an investigation by Bloomberg, Facebook in August admitted it has tasked third-party independent contractors to transcribe the audio messages exchanged in the Messenger app.

Facebook says the activity was done to improve its AI for better-assisting users in the future and to facilitate advertisers for better ad targeting.

After the report went public, the company said the practice has been stopped and there would be no spying to collect information from users to sell appropriate ads.

“Much like Apple and Google, we paused human review of audio more than a week ago,” – A Facebook spokesperson said in an email statement.

Even though this practice is pretty common in Tech and other companies have also been doing it. The spying has been continuing, well in one way or another without alerting the users.

We have seen media reports talking about Amazon, Google, Apple, and Microsoft listening to audio from users’ devices and labeling it as an attempt to improve their AI for better assistance in the future.

Facebook, however, was more focused to transcript the conversations to tailor appropriate ads to the users.

The problem is, the game doesn’t seem to have stopped, even now.

It seems like Facebook is still listening to our conversations. It does not necessarily have to be a voice conversation in messenger but generally too.

Many users often publish a post on Facebook showing how surprised they are about the intelligence of the system. They see the same ads introduced on their timeline that has been a part of a conversation with someone in person without populating a keyword in search results using the Facebook app.

Now, that is interesting but alarming too. Facebook categorically announced it would stop secretly spying and record the conversations. It seems like, they only talked about messenger audio files. The mic of your phone listens to your conversations and picks some words, shows you related ads on your timeline.

Hard to believe? Read on.

Take a look at the following two Ads.

I called my camera guy to come to my office so we can record some videos for my Facebook and YouTube channel.

We specifically spoke about the importance of good lighting equipment and how I want a combination of blue and yellow lights to fall on the background. 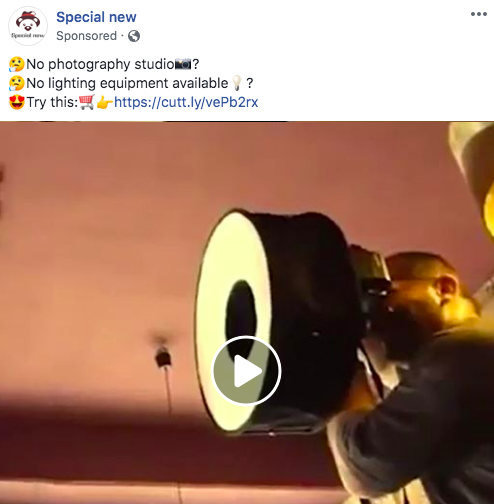 The next morning, I see this ad on my timeline telling me to buy lighting equipment from this company for my photography. I literally held my head with both hands. I’ve never seen this ad before but that’s irrelevant. What worries me, how did Facebook know, I want proper lighting for my videos?.

Now to the next surprise. I don’t have a Netflix account. I have never used it but in a phone conversation with my friend, he told me how a new program on Bill Gates is airing on Netflix and tells a lot about his days at Microsoft, his life, etc.

Yes, the next day I see this Netflix ad on my timeline. 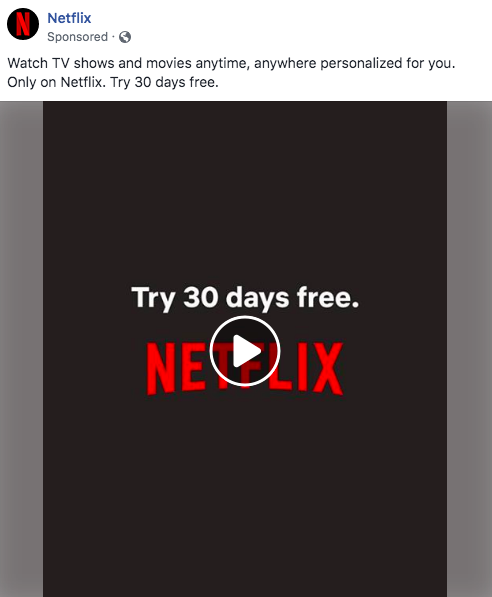 This can not be a coincidence. We are heard and the only way is our smartphone. Now I get why people put tapes on their cams of laptops and phones.

Did you have similar experiences?. I would love to know in the comments section.