We have been hearing rumours all summer circulated through the web about the Samsung’s Chromebook “Kevin”. This long-awaited device is up for pre-orders at Andorama now as well as there is a landing page for the device. The Samsung Chromebook Pro is a feature-rich device of a Chrome OS. It is worth more than its price, it has got a great design and manageable features.

It has got everything one would expect. There is a landing page dedicated entirely to the Samsung Chromebook Pro which is really beautiful. According to the listings, this device has got a large processor. The popular Samsung’s S-Pen is available with this Chromebook and is called PEN now. It contains apps that do not require an internet connection and can be used offline. Along with automatic updates, Samsung’s typical bloatware is also available. 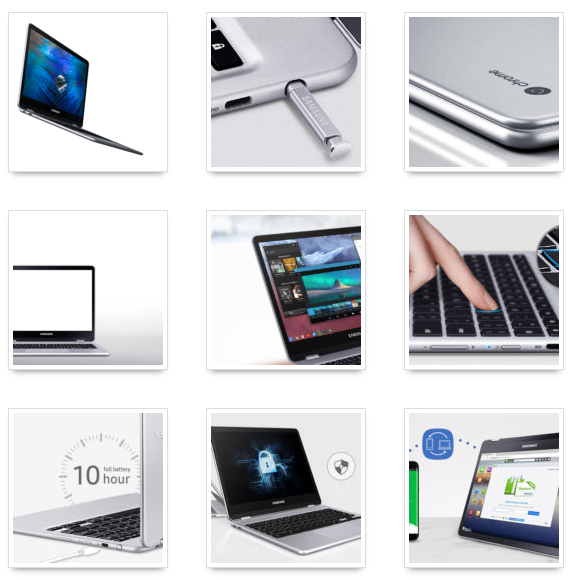 The availability of the Samsung Chromebook Pro is speculated to be starting from 24th October. The device’s price is not much as compared to the level of awesomeness it provides. But people who have been really interested in looking at this Chromebook will be more than happy when they will actually have it.