Case maker Olixar has released some new cool cases for the upcoming iPhone XI. According to the renders, for the new accessories show an iPhone with a triple-lens camera bump which is first of its kind, a new mute switch, and it seems like we are getting a Lightning port as well in the Apple’s new flagship model.

Although the renders are not usually 100% correct and accurate, the case manufacturers usually have accurate insight into the upcoming models and they also get good incentives to get the details right.

iPhone XI is expected to look similar to iPhone X with no physical change in the phone but there are few exceptions that can be noticed according to the phone case renders.

The most prominent change is the new camera bump design. A star trek type innovating three cameras on the rear sitting in the upper corner of the device is introduced to enhance the picture and video quality.

They look very clunky, to say the least, but the triple lens will give a great boost to the phone photography capability and that would be photographers delight to use the phone for wide-angle, zoom, larger view capture and 3d capabilities.

The lens will also help in getting good pictures in low light and will have improved motion sensors to capture fasting moving things. 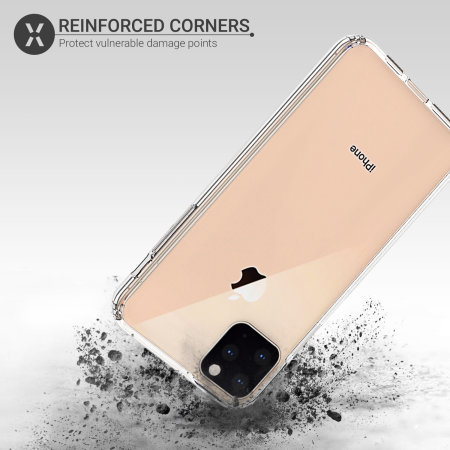 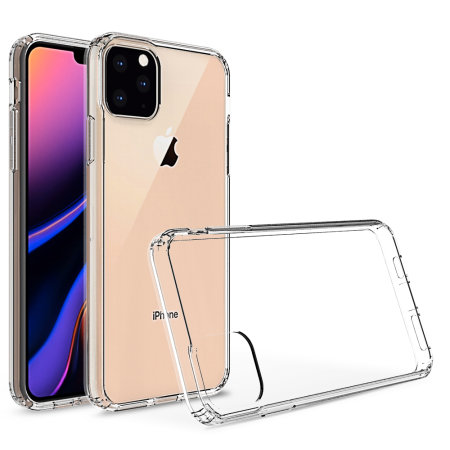 It is also rumored that Apple may introduce a new back glass design that could project the lens look less intrusive. The new iPhone will have a lightning cable and it seems like Apple is not ready to switch to USB-C for now though we may see it in the next models.

The notch, that has been speculated a lot to have a reduced size this year is unlikely to change but some new cool features may be added, such as, two-way wireless charging, larger batteries for better talk time and indoor navigation capabilities.

iPhone XI is expected to make a debut at an Apple keynote event to be held in September. Dates are not confirmed yet.