It was 2016. A picture was released by Mark Zuckerberg celebrating 500 million active users on Instagram. Little did Facebook’s CEO realized that this picture would become a subject of discussion in blogs and among computer users.

People began to call him paranoid for putting tape on his laptop camera and microphone as can be seen from the picture below but the question arises, why would he do it?. Are they after him?. If yes, who? 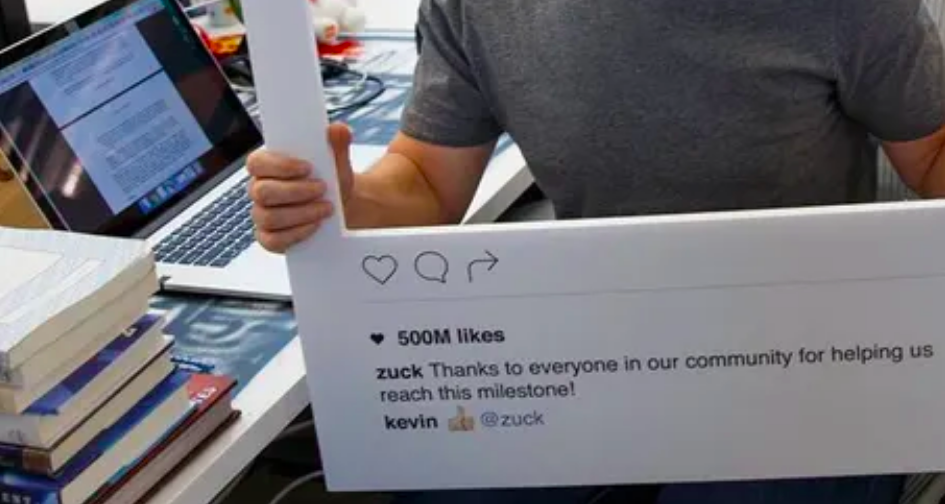 If you watch closely, the laptop has some weird accouterments. Mic Jack and the Camera are both covered by black tape.

Back then, an FBI’s director, James Comey said:

It means, Mark is cautious about his online presence.

Hackers can hack your machine. They can hear what you say and watch what you do, every single activity.

The latest bitcoin scandal proves how hackers access the machines and not only take out the sensitive data but also control the equipment, cam, and mic in particular. That information if often used to blackmail the machine owner.

What tape color are you going to use? Mine is black for sure.