Do you ever get goosebumps when listening to a piece of good music?. Your brain might be special, If music gives you goosebumps

Does music really affect the brain?

Matthew Sachs is a former undergraduate at Harvard who studied individuals in 2017. The experiment was done on those who got chills from music to see how this feeling and body response was triggered.

The research examined 20 students, 10 people admitted to experiencing strange feelings in relation to the music and 10 people said it didn’t trigger anybody’s response. Matthew took brain scans of all participants. 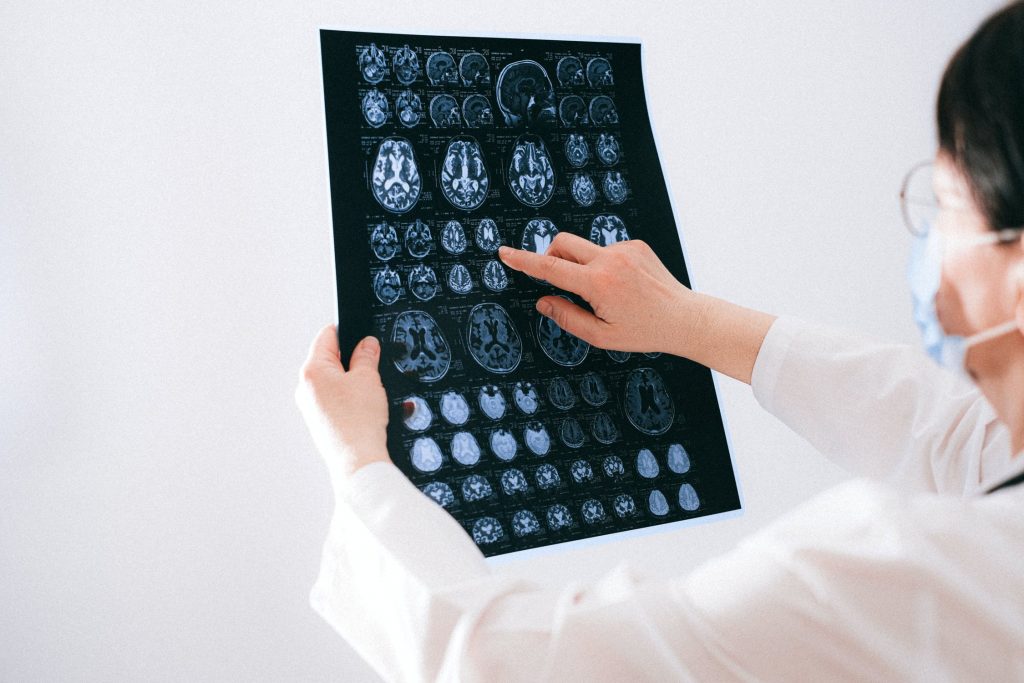 He discovered that those who made an emotional and physical connection to the music have different brain structures than those who did not.

The research also showed that ones with a connection to the music tended to have a denser volume of fibers that connect their auditory cortex and areas that process emotions.

Sachs’s findings have been published on Oxford Academic but he is quoted by Neuroscience as saying:

“The idea being that more fibers and increased efficiency between two regions means that you have more efficient processing between them,”

It means if you do get chills from music; you are more likely to have stronger, intense emotions. Such sensations can also be associated with memories linked to a particular song.

The study also points out depression. If you are in a sad state of mind, the connection is never made therefore not resulting in anybody’s response to the music.