Starting at $399, Google says its goal is to bring great smartphone experience to more people. Google Pixel 3A has some amazing features including a killer video as can be seen from the Twitter video. 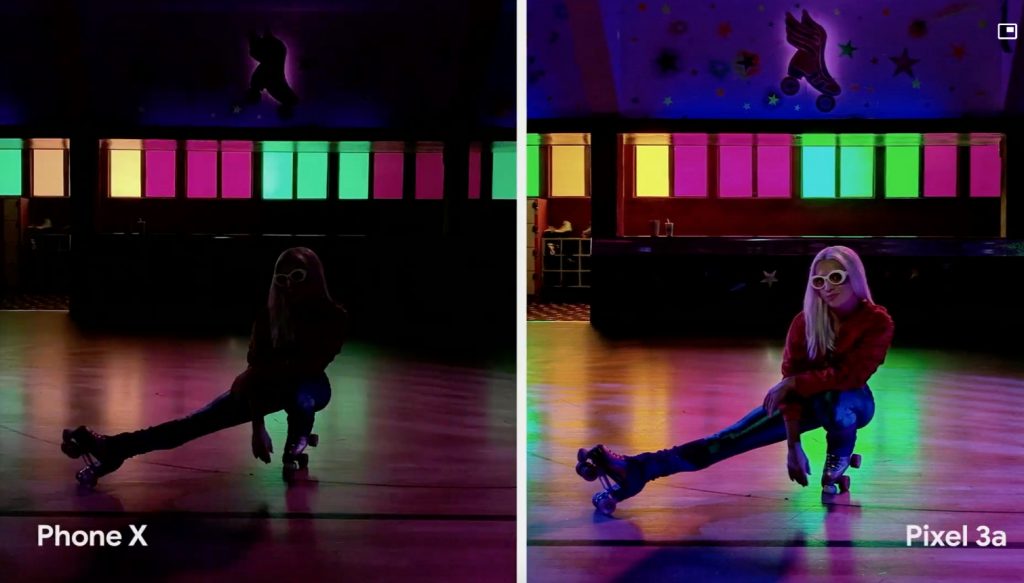 Both Pixel 3A and 3A XL support Snapdragon 670 processor, have 4GB of RAM and 64GB of storage. The Pixel 3a has a 5.6-inch screen and the Pixel 3a a 6-inch display. both phones are OLED.

Phones are introduced in three colours, Just Black, Clearly White and Purple-ish. For such an amazingly low price, The phones have an audio jack as well. Google phones are all set to give tough competition to other smartphones.