Atari has recently shared the initial images of its new console. In an email to fans, Atari has also shared some of the features the new console will be having. Apparently, the console looks really impressive. The wood paneling and ribbed top truly indicate the Atari’s aesthetics.

The shape and branding of the new console are really modern. The black and red option does look attractive and the connectivity appears to be fairly robust. It has an SD card slot, HDMI, Ethernet Jack along with four USB ports.

According to the company’s statements, the aim is to create a product that is a true depiction of the company’s aesthetics while being liked by both old and new fans. The ports suggest modern internal specs which indicate that the company will be delivering a classic gaming content as well as current gaming content. 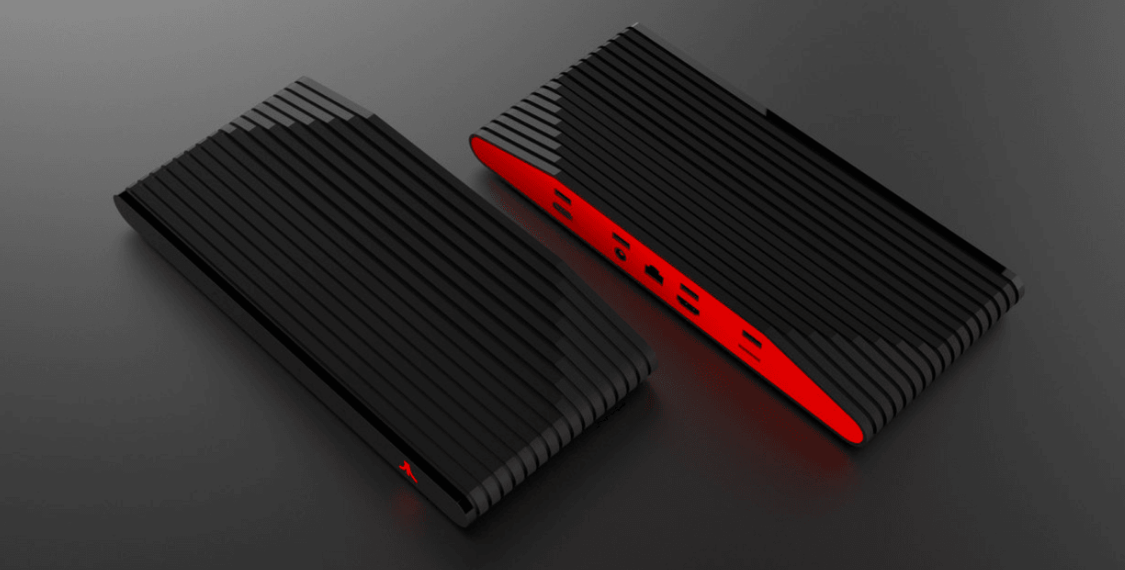 Our objective is to create a new product that stays true to our heritage, while appealing to both old and new fans of Atari…. As you can guess, those ports suggest modern internal specs. It also means that while we will be delivering classic gaming content, we will also be delivering current gaming content. – Atari

In the past, Atari has licensed retro consoles. The new Ataribox is made by Atari proper and its port selection is similar to Xbox One or PS4. The size of the ports, however, indicate a bit smaller than a Wii u. it does not have to waste internal space with a disc drive. It would have been probably smaller if the focus was on retro games but it seems Atari is going to become a platform for indie titles as the company is courting developers right on its homepage. The new entry is an exciting addition to the console race but this is not an easy market to break in to.