A parabolic effect basically means, once your release the circle from a certain length and pace from one side, the momentum takes it forward with the same strength to the other point.

In simple words, tie a small ball with a rope and push it to the right and release it with a certain force, the momentum will carry the ball with the same pace all the way to the left and the ball will cover the same distance as of release point of the right. 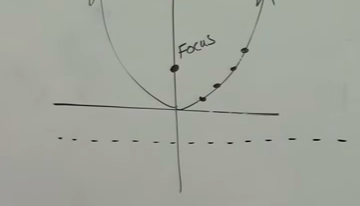 This happens because of momentum. Success in professional life is not much different from the parabolic theory and its impact. If you have a certain pace assisted with good momentum, you reach the finish line which could be a goal of your life.

Why is the momentum necessary to move at a constant pace?

If you move forward with a constant pace towards your goal and do not worry about all stumbling blocks, naysayers who will try to pull your progress back, you can carry the momentum and cover the second half your success more smoothly.

The one attribute that sets apart any champion of their respective fields is their constant pace and smooth momentum and they do not alter the pace despite hurdles faced. 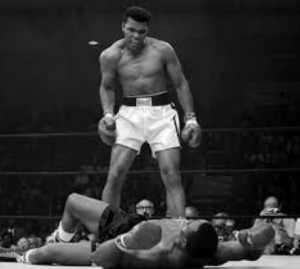 Talk about Mohammad Ali the boxer, once asked about the reason for his success replied;

“I got good speed and endurance”

Momentum comes with speed, constant speed to be precise. It means, not giving up, not slowing down, not throwing it away, what so ever may come your way. If we look at the success prints of all rich, successful people, we find that they had the urge of doing something and once they made a decision, they never stopped.

Steve Jobs, perhaps one of the greatest entrepreneur success story of our times was fired from his job but that did not make him drop his shoulder. Not only he got back in Apple as CEO but what happened in the next decade is just history reflecting a constant, smooth momentum of success. 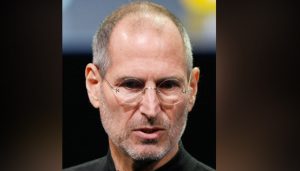 A parabolic effect that started with the introduction of MAC computers was followed by iPhone and today Apple is one of the few trillion-dollar tech companies. All throughout the ’90s, Apple got outsmarted by its operating system competitor ‘Microsoft’ but the constant pace towards their objective not only defied the odds of their failure but also made them ‘one of the best’ in the business.

Keep making an impact, keep striking, keep pushing forward. Some days would be great, some would make you pull your hair. What you need to understand is, the first half of the journey to success is also hard, it’s rocky but the constant pace and momentum will not only make you pass this hard phase but also help you in getting closer to your goals after the half distance is covered.