WordPress is used by millions of people for writing posts for their everyday blogs. A person who earns a living by writing in WordPress, the inability to edit and the possibility of losing drafts makes it difficult to work with and sometimes make it less preferable in the user’s eye. Google Docs is considered much more powerful as it allows users to edit the same document at the same time. Whereas it becomes difficult if a person has to copy and paste a draft into WordPress. The images also need to be uploaded to WordPress and are reformatted for the post before publishing.

But users need to fret no more as with the collaboration between Google Docs and WordPress, this problem has been solved. Users can now write on WordPress and publish their documents from Google Docs. Editing together with colleagues with no fear of losing the work to bugs, has been made much easier with this new integration.

The company has recently launched a new integration of Chrome that allows users to write, edit, and collaborate in Google Documents. They can then save their work effortlessly and publish straight to the blog. This will prove useful for writer and bloggers who depend on WordPress for publishing their drafts. The new feature offers to use both at the same time. For this purpose, users are required to install a Google Docs extension which is open source. The extension can be opened by adding Adds-on menu in Google Docs. 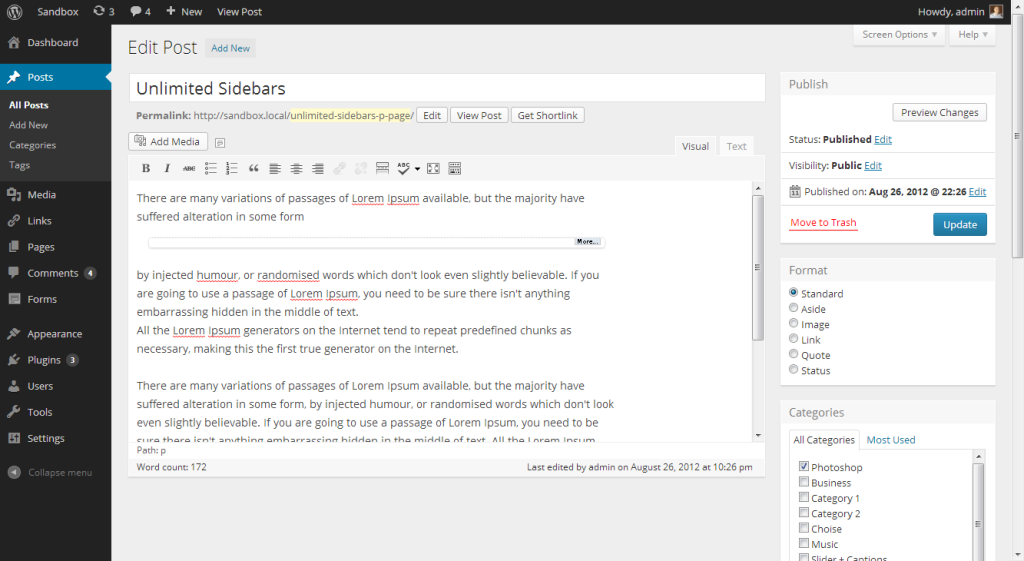 Users can move on once the WordPress site is associated. After this, users can write a post in Google Docs, incorporate images, links, and headers. Once this is completed, the draft can be saved into WordPress. All the documents in the Google Drives accounts will not be accessed by this extension.

Only those documents for which the WordPress integration has been used can be viewed by this extension. With JetPack plugin, this works with any of the WordPress websites.

The advantage of getting this extension is that it notifies users if the post has been modified in WordPress since the last time it has been opened in Google Docs and the draft can be updated multiple times from Google Docs. For those who have been using the default WordPress back end, everything works the same way. The will just allow a writer to write and publish posts on WordPress in a slightly different manner.