Iran is planning to introduce “National Internet” all across Iran and it is already near to phase 1 completion.

Despite of the official version of facilitating users with high speed and low cost connections, critics suggest the true purpose of this step is to control the internet and its content.

Facebook, Twitter are banned in Iran but people still access these sites using proxy servers and (VPN) and Government wants to put a permanent ban to it.

The objective is to create a domestic internet which can promote Islamic content, raise awareness about technology to the online users of Iran. 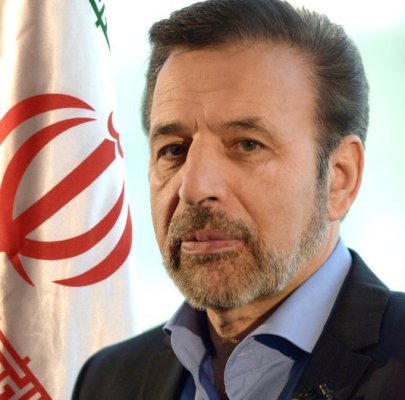 “All domestic activities, services, applications and various types of contents… are included in the national internet”

The idea seems to be good but it will disconnect Iranian people from the online world..