Elon Musk says he’s going to announce a new “Neuralink” product that can make anyone superhuman. He smoked pot and drank whiskey on the Joe Rogan podcast and faced a lot of criticism for his public act but this discussion was done before he smoked pot.

“I think we’ll have something interesting to announce in a few months, it’s better than anyone thinks is possible,”

He also said that it could be a best case scenario as AI can be used to its highest level. Neuralink is an American neuro technology company founded by Elon Musk. The tesla founder believes, his new technology will be able to connect human brains with computers, giving us a shot at becoming “symbiotic” with artificial intelligence.

Musk also believes, this sort of technology could eventually allow humans to create a snapshot of themselves that can live on if our bodies die. 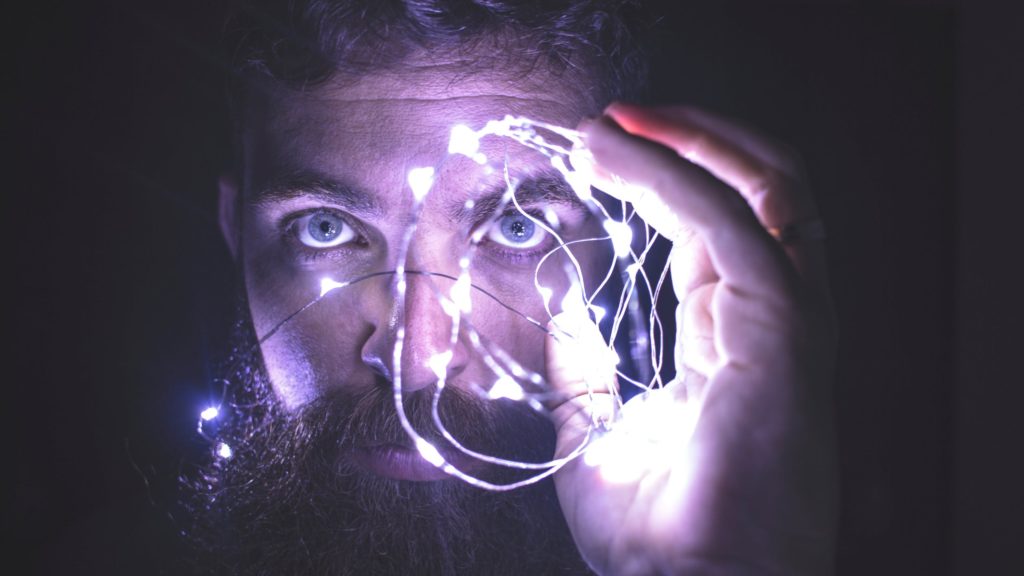 “If your biological self dies, you can upload into a new unit. Literally,”

It will also give humans a better chance against artificial intelligence.

“The merge scenario with AI is the one that seems like probably the best. If you can’t beat it, join it,”

Musk said, we’re already cyborgs since we’re already practically attached to our phones. The data link between the information we can get from our phones to our brains isn’t as fast so therefore it does not make us smart enough. He said, we need to make the process faster so humans get smarter too.