At the time when all cryptocurrency investors were hoping that investment in different crypto-currencies would make them rich, South Korea – one of the world’s biggest cryptomarket has shocked them.

South Korean Government has announced plans to ban cryptocurrency trading. This could potentially leave many people out of pocket.

This news sent Bitcoin prices plummeting and created panic in the virtual coin market as the nation’s police and tax authorities raided local exchanges to investigate allegations of tax evasion.

Because of the raid, the price of Ripple and LiteCoin also dropped following the news worldwide. 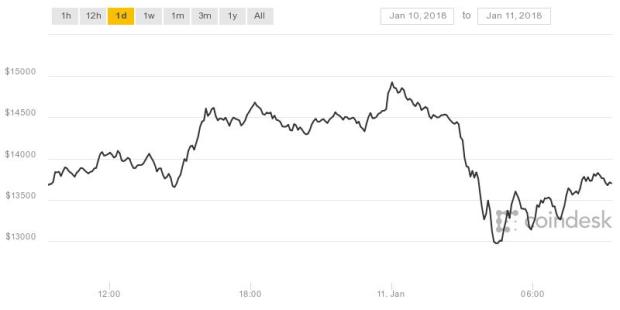