If you have seen WhatsApp Pink message in any WhatsApp group, do not click. It’s a phishing attempt by a hacker to hack your phone and steal your information. No, WhatsApp has not rolled out any pink version.

Whatsapp Pink is a new virus that is being spread through groups in WhatsApp and social media. The virus is projected as an APK file that prompts a download and installs a pink skin WhatsApp. To no surprise, it’s a hackers’ attempt to hack your smartphone and access your files, including photos, videos, and your important financial information.

WhatsApp users are falling prey to a WhatsApp pink message that claims to change your skin to pink from the original pink version. This malware was initially spotted by an ethical hacker, a cybersecurity researcher on Twitter.

The link once clicked, does not perform any action, instead, it works in the background in an attempt to diligently access your files and exploit your credentials on the phone. Once penetrated, the hacker has complete access to your phone.

How to avoid this virus?

Honestly speaking, the only way to protect yourself is not to click it and raise awareness on social media by telling people it is a scam and hackers are spreading this link in different WhatsApp groups to get access to phones and their information. 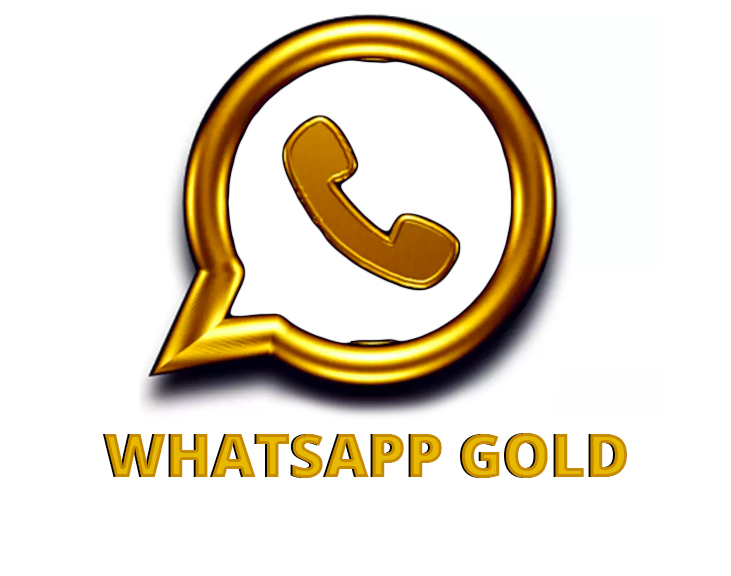 Three years back, in 2018 — a similar phishing attempt made rounds in WhatsApp groups. A hacker introduced WhatsApp Gold, following the same pattern of WhatsApp Pink circulating today, the app was just a link to allow hackers to access your phone and steal the data.

a Year later, in 2019, about 25 million Android WhatsApp users were infected with evil malware. Hacker circulated Fake WhatsApp link that promised new updates including video calls, desktop version (back then, both were not officially rolled out by WhatsApp).