You often come across posts on social media where people show their mobile phones exploding because of a battery explosion. In 2016, Samsung decided to call back Galaxy Note 7 because of the reports of battery explosions. People speculated various reasons for this issue.

After experimentation, in 1997, the lithium battery was released. These batteries favored portable electronic devices including cell phones. These batteries generally have a lower energy density which makes them more flexible and adaptable for compact designs.

The recent halt sales of the Samsung Galaxy Note 7 have raised many questions in the minds of the people about the quality of the battery technology. People are getting concerned about using a lithium-ion- battery. They wonder if it is safe or not because the explore-process can take place in just milliseconds.

On the decision of Samsung for bringing a halt to its Galaxy Note 7 in 2016, Professor Clare Greg, an expert from Cambridge University, stated that,

“I think one should be concerned and push towards safer battery tech. That should be an important focus on research and industry development. While most manufacturing flaws will be picked up during initial testing, it’s not an infallible process”.

There have been 35 cases of the Galaxy Note 7 catching fire. The question is when lithium-ion-batteries are used all around the world, then why Galaxy Note’s battery just exploded?

The quick charging feature of the phone overheat battery modules and create a domino effect, it produces more heat resulting in the battery explosion.

“Batteries are optimized so the phone does not get charged too fast, that is the reason battery charging is an irritatingly slow process”

Also, the battery packs which are in the form of combined battery cells in order to generate more power can become very problematic. For example, the battery which contains twelve cells is readily available for laptops. 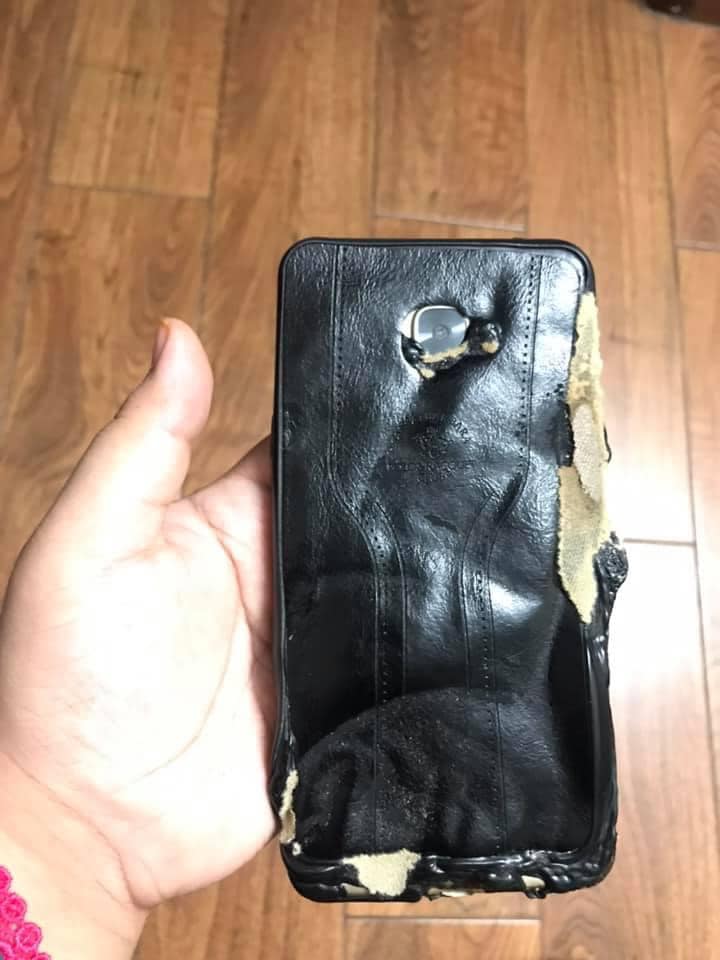 “The more you put together, the higher the likelihood that some will fail. There are still flaws emerging but it is getting improved. It is a challenge; with so many being produced you just need one error”.

Prevention: How to prevent your phone from exploding?

The only thing on the user’s part is to remain watchful of any signs indicating that the battery is about to explode. The signs such as swelling and bulging of the battery before failing are common but not necessary. 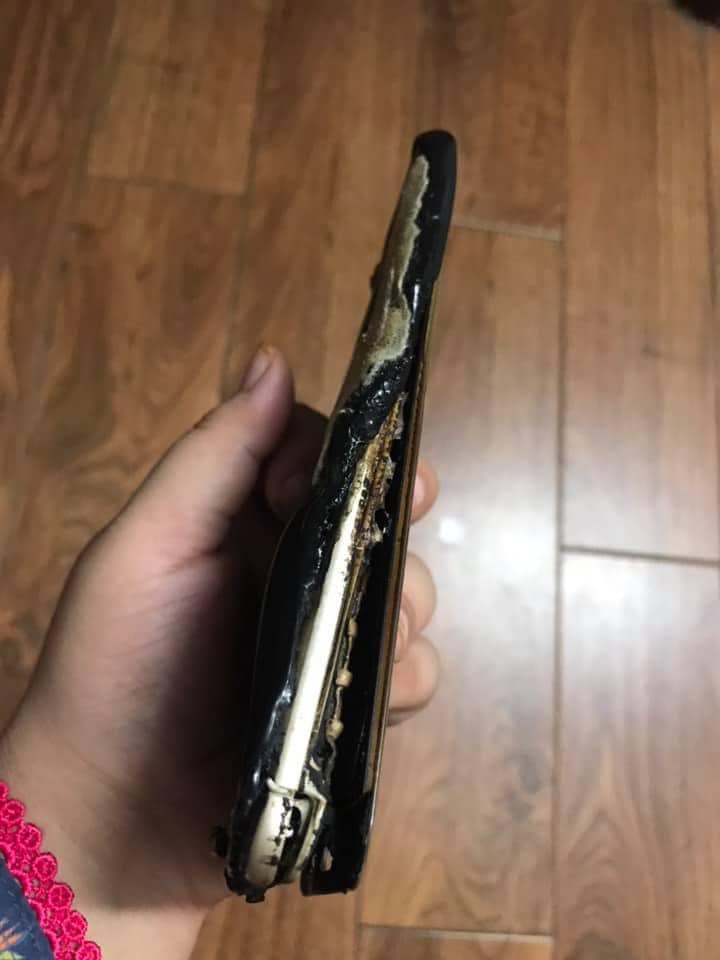 Sometimes the battery gets extremely hot but we usually ignore such signs because the phone’s battery stays fairly warm even during our standard usage. The best way is to dispose of such batteries and should opt for batteries that pass the safety features.