It’s not even one month since their last event, Apple is back with another one. This time, a mega event everybody was looking forward to. In this event, Apple announced four new iPhones, a new HomePod Mini. 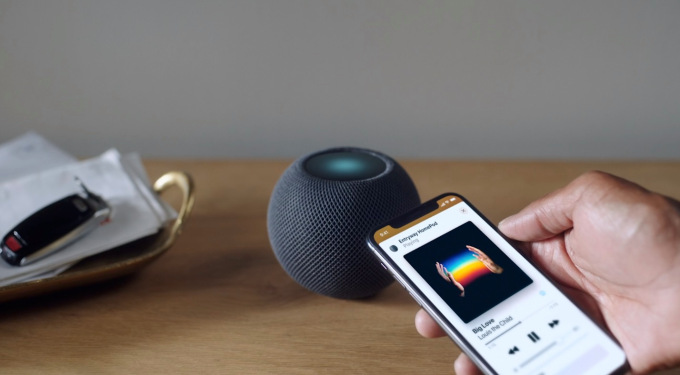 The event kicked off with the announcement of the HomePod Mini, a mini version of the HomePod speaker. It’s an amazing gadget; you might be inclined to buy multiple units to place all across your home.

It has Siri’s smart home capabilities and has a new feature called “Intercom” that lets you transmit a message to all of your HomePods from iPhone and Apple watch.

2 HomePods in one room makes them a stereo pair. HomePod will cost $99, comes in two colors white and space grey. Pre-orders start on November 6th. 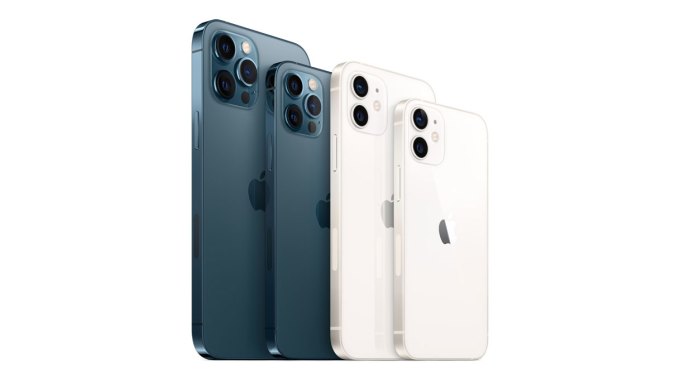 Today, Apple announced 4 new phones iPhone 12 Mini, iPhone 12, iPhone 12 Pro, and iPhone 12 Pro Max. The devices have grown in size as well as in functionality from their predecessor’s models. They are fancier and a little expensive as you move from the baseline model to the Pro Max.

All phones run on an A14 Bionic Chip. It’s the same chip that iPad Air runs on announced last month. Apple also says it will continue to sell iPhone 11, reducing the price by $100 to make it $599. 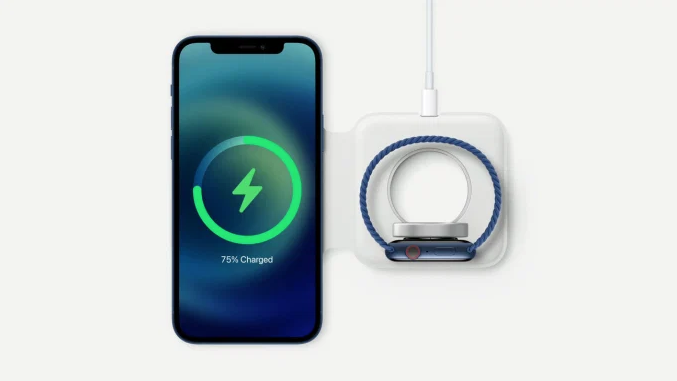 As expected, new phones do not have Power adapters or headphones. There’s a USB-C to Lightning cable though but not the one that slides to a power switch for charging.