Whatsapp is working on facilitating users to set a self destruct timer on their private messages. In a recent beta of the app introduced to the Google Play Store, Facebook-owned company WhatsApp will allow you to set a timer to delete your conversations in private chat, reports WABetaInfo – a website and a Twitter account that keeps a close eye on latest WhatsApp updates. 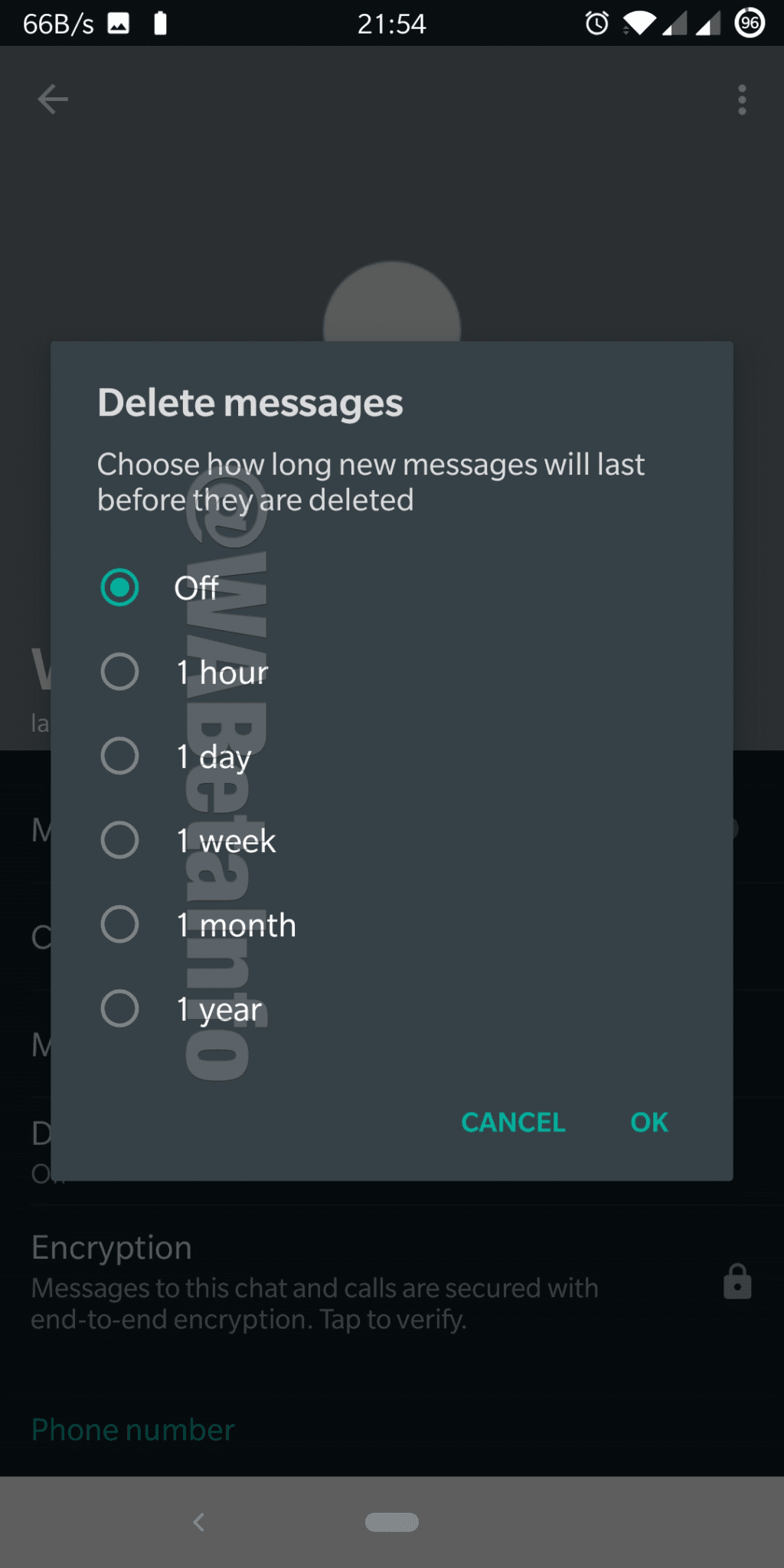 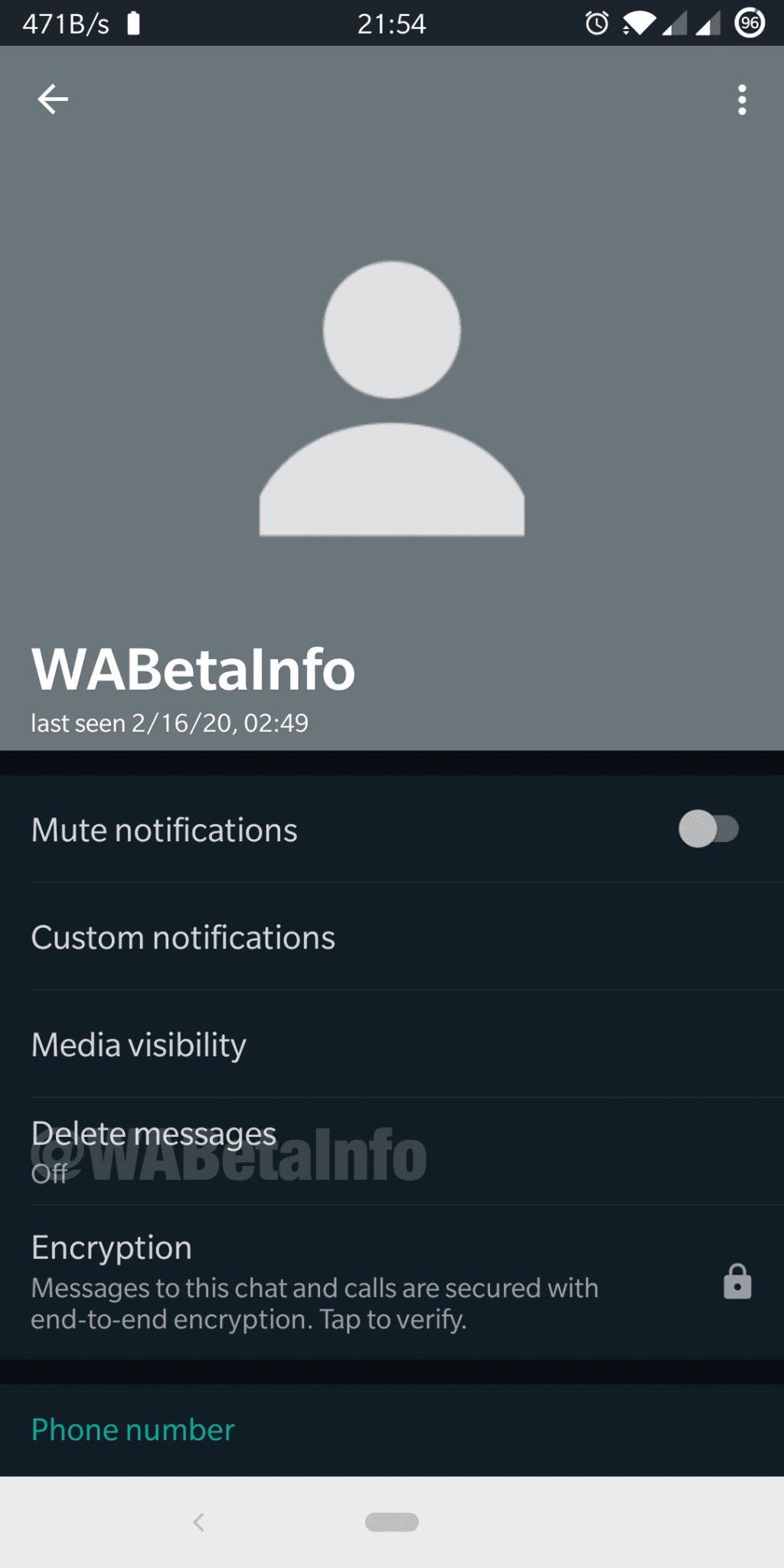 Even though this feature is not exactly the same as introduced by Messenger a long time back. The secret conversation is one of the most frequently used features but WhatsApp is thinking about rolling out self-destruct messages to ensure maximum user secrecy and privacy.

One fails to understand the time period set for deleting the messages. If the timer is set to one year, what kind of privacy or secrecy is maintained for the messages?