The global feature was launched in Dubai. The new feature aims to show the platform’s commitment to supporting freelancers, small businesses across the world. The aim is to support budding freelancers, entrepreneurs.

“Dubai’s status as a global hub for entrepreneurship, innovation and smart solutions is a result of the visionary outlook of His Highness Sheikh Mohammed bin Rashid Al Maktoum, Vice President and Prime Minister of the UAE and Ruler of Dubai, and the directives of His Highness Sheikh Hamdan bin Mohammed bin Rashid Al Maktoum, which seek to create a progressive ecosystem that is conducive to the growth of small and medium businesses and economic development.” Abdulla Al Basti, Secretary-General of The Executive Council of Dubai

.@LinkedIn, a network of 660 million users, has chosen Dubai for its global release of its ‘Open for Business’ feature, which aims to be a breath of fresh air for freelancers and small businesses. The selection of Dubai is testament to the formidable business status of our city.

“Support for small and medium enterprises is a critical pillar of Dubai’s economic policies and strategies. Open for Business aims to address the challenges these companies face in reaching potential clients. As such, it is a catalyst for growth that enhances the role small and medium businesses play in boosting the local economy and increasing its competitiveness while leaving a significant mark on the global economy and enhancing the business environment in Dubai.” Said Abdulla Al Basti in his closing remarks.

The “Open For Business” feature will allow freelancers, small business owners to reach out to potentially 660 million members of the platform all over the world.

“Small businesses and freelancers play a critical role in the growth and future of our global economy. And with 660 million members and 30 million companies on the platform across the world, LinkedIn is uniquely positioned to help them be more productive and successful, whether they are based in Dubai or Dundee. We developed this feature with a global mindset and are delighted to launch it from Dubai, a region in which there is a lot of focus on supporting a growing entrepreneurial ecosystem”. Allen Blue, Co-Founder of LinkedIn.

In India, One in every five Indian freelancers is a woman. Schemes liked Skill India, Digital India and Startup India are encouraging young individuals to start their own business, work freelance.

In Asia, Young Pakistani freelancers are using LinkedIn along with many mainstream freelance marketplaces to find freelance work.

Most Pakistani young people (under the age of 35) that hold 90% are choosing freelance work. This number is 70% more than the global average, according to a report by Payoneer, a digital payment company. 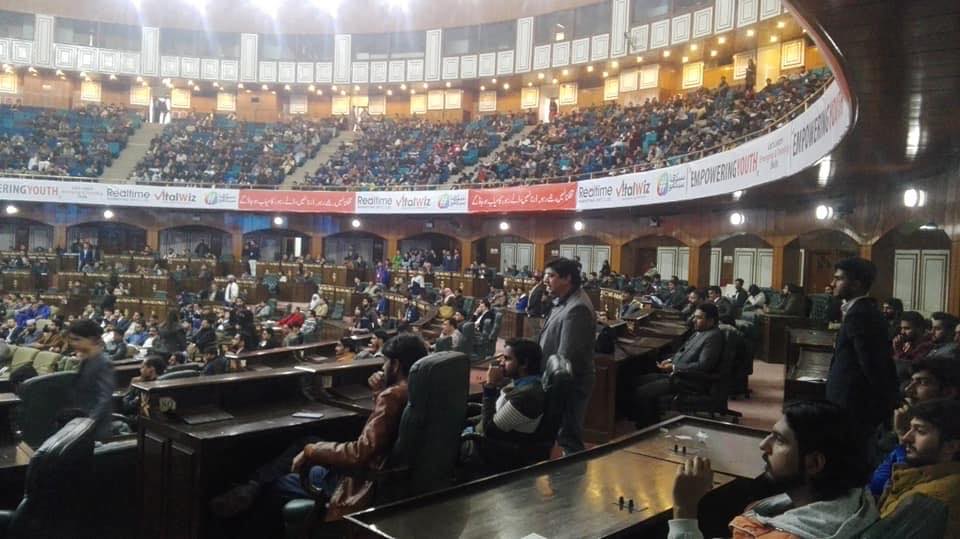 This is one sole reason, why I opted to go freelance in late ’90s. I could see, this is going to be the future. Ever since I am self-employed.

The freelance model has grown substantially over the last decade and continuos to grow in the future. Freelancing gives freedom, a better living style and the ability to make more money than a full-time job. By marketing their skills, freelancers get into a fair chance of reaching out to a global audience on the internet.

Well, I can assure you, no course on the Internet comes even closer to what I have done in these YouTube videos to teach freelancing.

I have done this to quickly kick start your freelancing career so you can start making money ASAP.