Persuasion is the umbrella term of influence. It can be used to influence a person’s beliefs, attitudes, intentions, desires, dreams, and hopes. Persuasion may simply use a debate to persuade readers to perform certain actions

There are 3 types of persuasions in order to have effective communication.

This persuasion is linked with morality and ethics. In this, you try to convince their audience of your goodwill and present yourself as one of the hopes for mankind.

This type of influence is based on logic and rationality. Sound reasoning is the key to defining reasoning to convince audiences of their goals and objectives.

The 3rd and final influence involves the emotional intelligence of the audience. Many artists consider this an art and pure influence on the audience by showing emotions like love, fear, empathy.

The main function of Persuasion is to influence your own outcome instead of the person you are trying to persuade. Politician tries to persuade voters by lolloping them with values of grandeur. 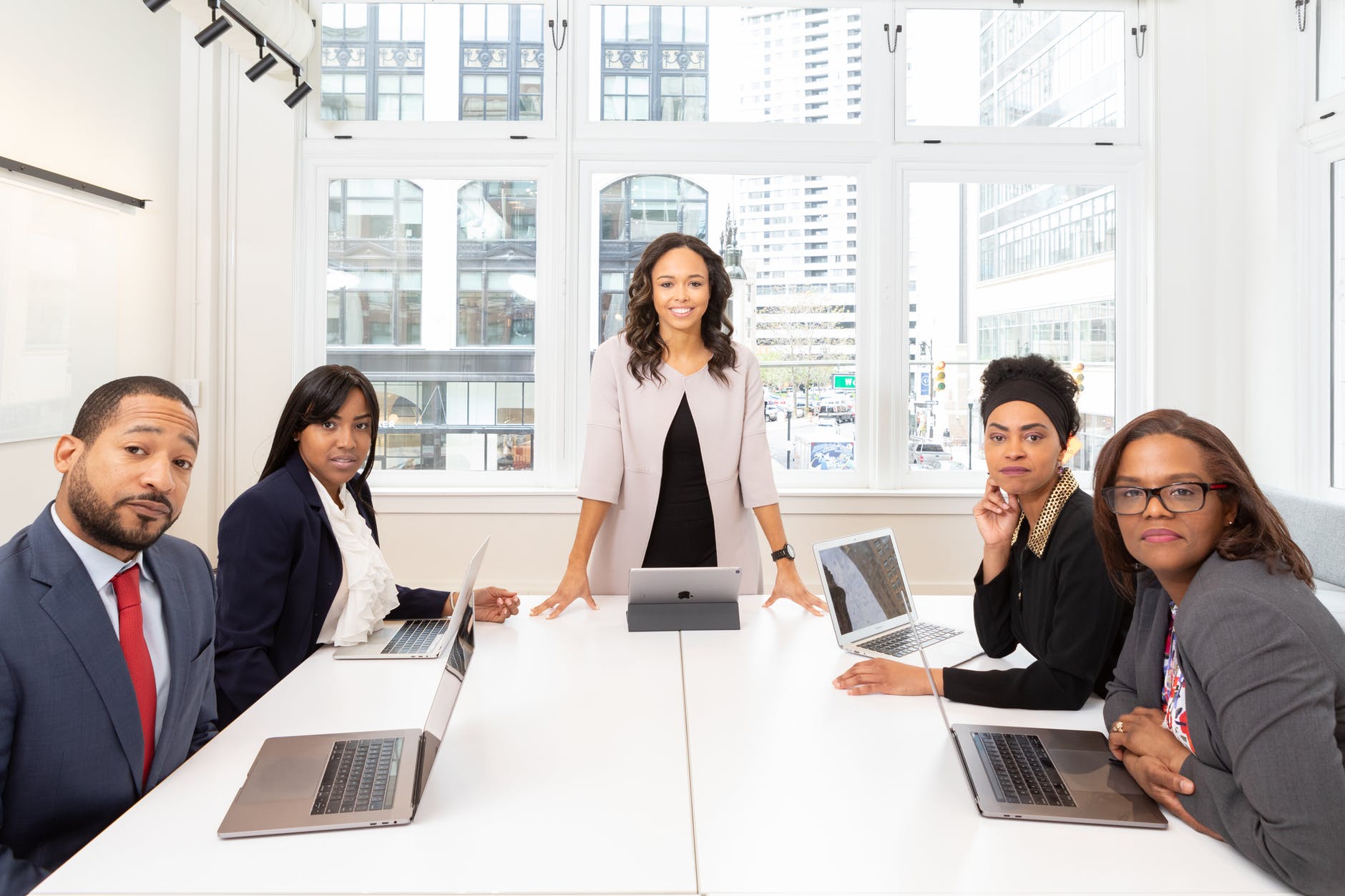 Timing and context play a pivotal role in convincing, someone, to like or even purchase what you are selling. For example marriage, smartphones all of these things change with time and their context changes as well. When we are you we want to go to spring break but when we are old we prefer to settle down.

The best way to generate captive attention is to converse with a person who is mesmerized with your views. An interested person is one that is happy what you are selling and is rest assured as it brings a positive impact into hi/her life.

Remember, sharing is caring. A human concept that if I do you a favor you are compelled to do me a favor. This has a good outcome or bad outcome depending on the focus you are working on

Persuasion pays but being a persistent fellow who keeps on antagonizes his audience gets labeled to be a pest. However, being persistent for the right reason does pay for Abraham Lincoln who lost his mother, his siblings, failed work status and lost 8 times before he becomes the first president of the united states.

Compliments are the key to persuading someone to your products. Try complimenting for uncommon things in order to generate much-needed influence in places not seen before.

Persuasion deals with setting targets. Try to set attainable persuasion targets. Always start small to finish small. Small leads to moderate which leads to big. Persuasion is simply about understanding the dynamics and over-delivering on someone else expectations.

Don’t assume or forecast instead be sure and be factful. In life, we always hold back from offering assistance as we assume what people or society will think of us. Don’t assume, instead use facts and figures to move forward.

When you see “SALE, limited stock only” on brick & mortar shops, they are convincing you to buy by pushing scarcity as a race against the time.

Make yourself scare so the desire to have you and yourself increase over the value. This means, your services will become valuable. At the same time make yourself and your services available to those who require you the most.

Visualization matter. Infographic matter. A good trailer of a movie will generate more hype than the news of the movie so that the industry spends a lot of money on teaser and trailer in order to generate hype for their products. It would be recommended to generate hype

Telling truth is another key in persuasion. Try to convince by telling the person hard facts with soft skills. Telling the truth without judgment or agenda always makes one person’s responses surprising.

Generate fame by building credibility. Credibility is the key to building your network which then provides sustainability and comfort.

It’s better to be flexible when it comes to emotions. The best way to convince is too different types of emotions to get what you want. it most certainly is what your selling but it could be something very close.

Persuasion lacks motivation and inspiration which we can get from someone who can bring positive change into our lives. This person’s inspiration and motivation are keys to helps us convince the masses.

It better to have a contingency plan than to have a plan . Persuasion relies on meticulous preparation for effective influence. It is better to know more about life than to be life.

In a conflict always stay neutral don’t take sides. In conflict people turn to those who are complete control of their emotional intelligence and people try to confide in those that can influence a change in them.

The final basis of any influence is the confidence that a person brings to the table. If you believe in what you bring to the table, you all be able to influence and lead the game.

Always be factual in what you can do for someone rather than what you are.