It’s India’s 100th airport. inaugurated by Prime Minister Narendra Modi in the northern-eastern state of Sikkim, it is arguably one of the world’s most beautiful airports.

Sikkim, a tiny former kingdom in the Himalayas, is home to Kanchenjunga, it is also the world’s third-highest mountain. This state is connected to Tibet, Bhutan and Nepal through eight mountain passes.

Carved out of mountains, this airport is described as “Engineering marvel“. 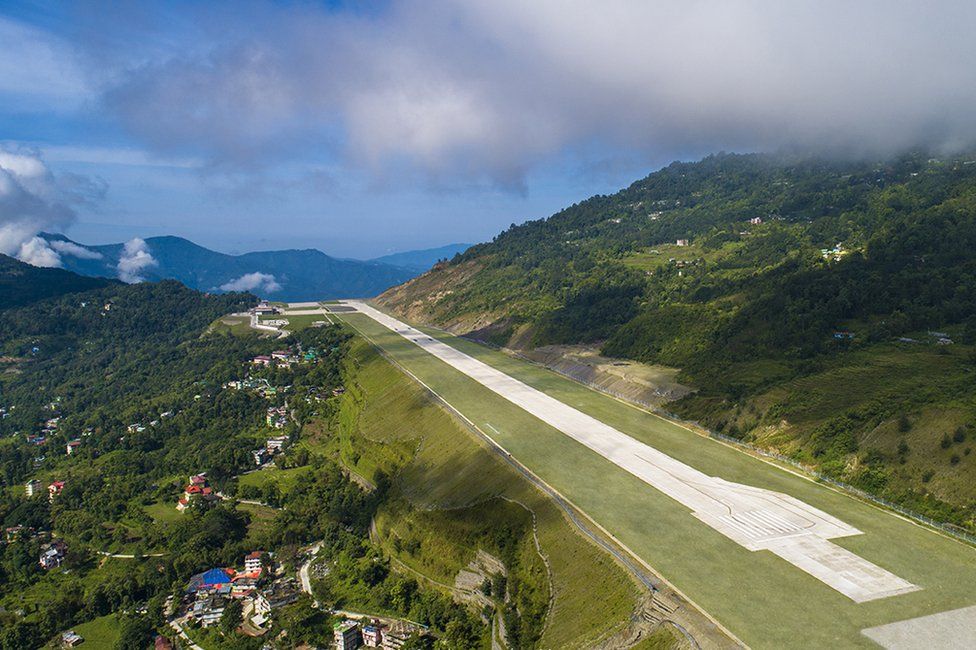 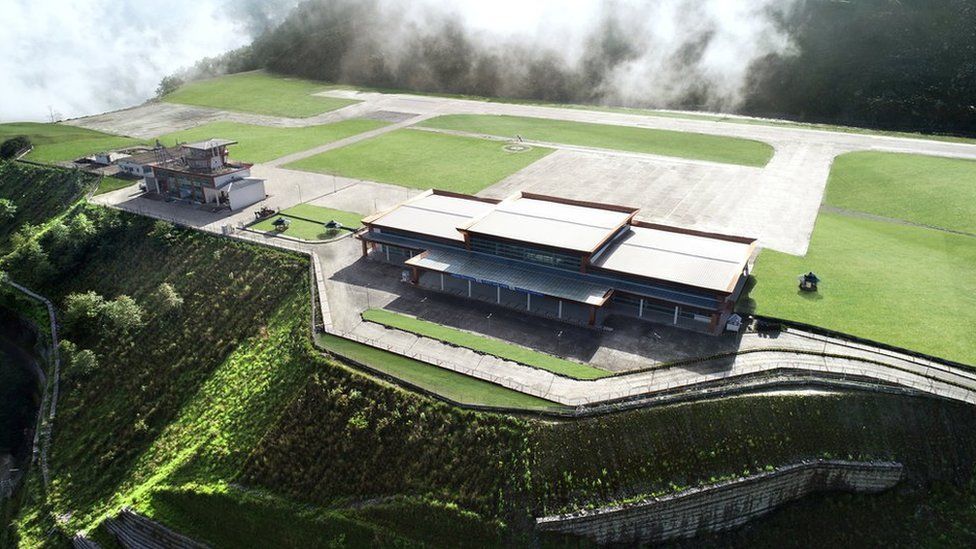 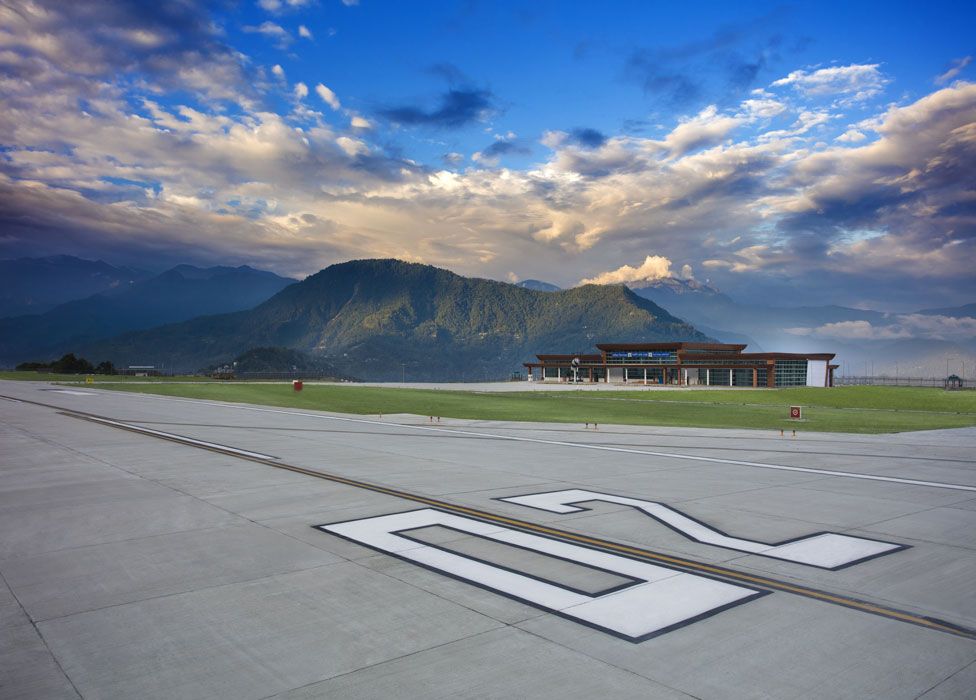 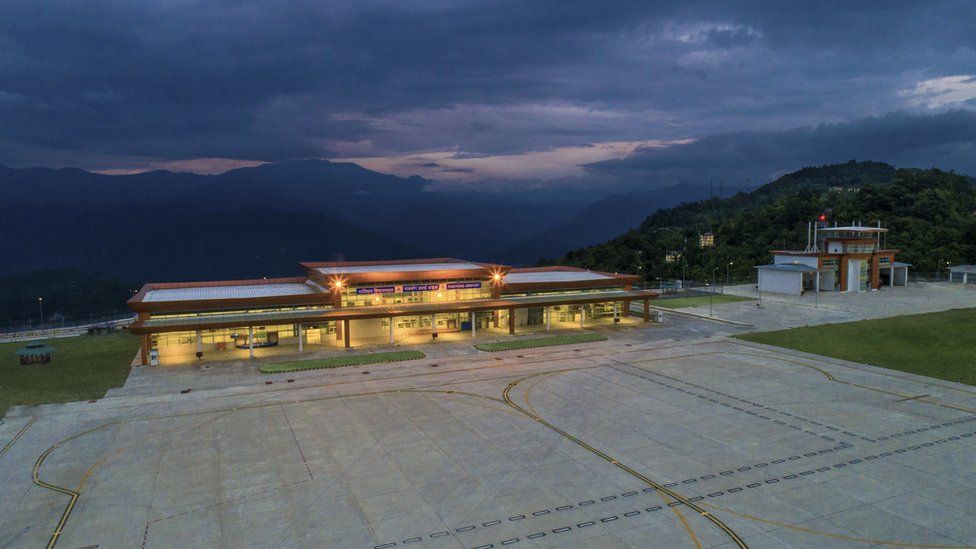 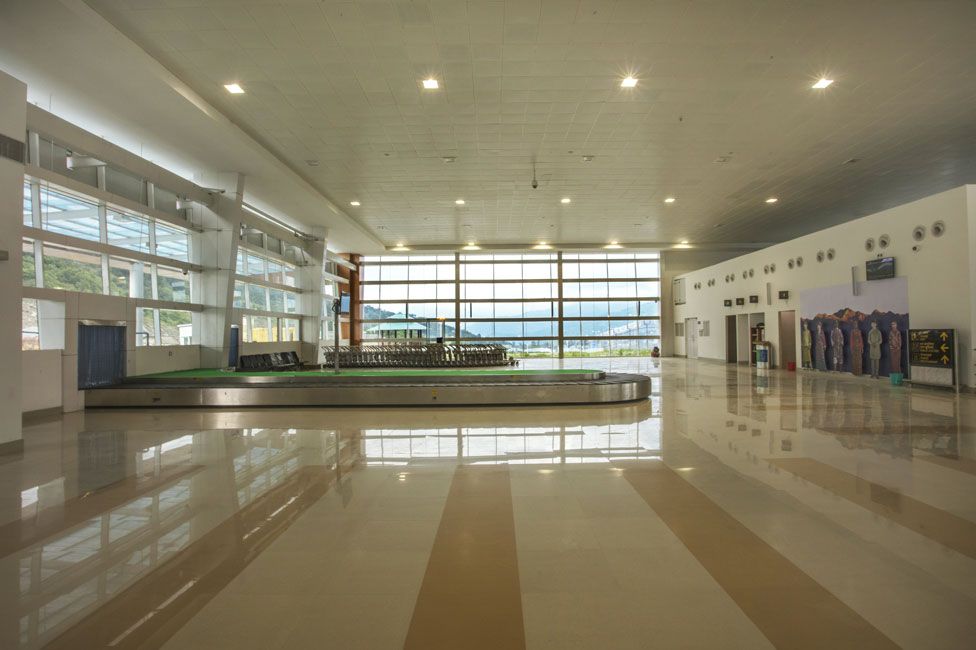 Commercial flight operations from Pakyong are expected to begin in mid October.