Chinese scientists, engineers are working to launch an artificial moon into space which would be 8 times as bright as earth satellite. The idea is to provide night time light to the city of Chengdu.

Illumination satellite, is the name of the artificial moon and will be set up to cut the city’s expenses on street lights. It will reduce the energy usage, therefore saving billions of dollars in a long run.

According to the Chinese scientists, artificial moon is scheduled for 2020. It will be safe and will not disturb the earth’s atmosphere in any way.

According to the scientists, our moon has only 1/400,000th the brightness of the sun. “Illumination satellite” will function in a way that it would be eight times as bright as the actual moon. 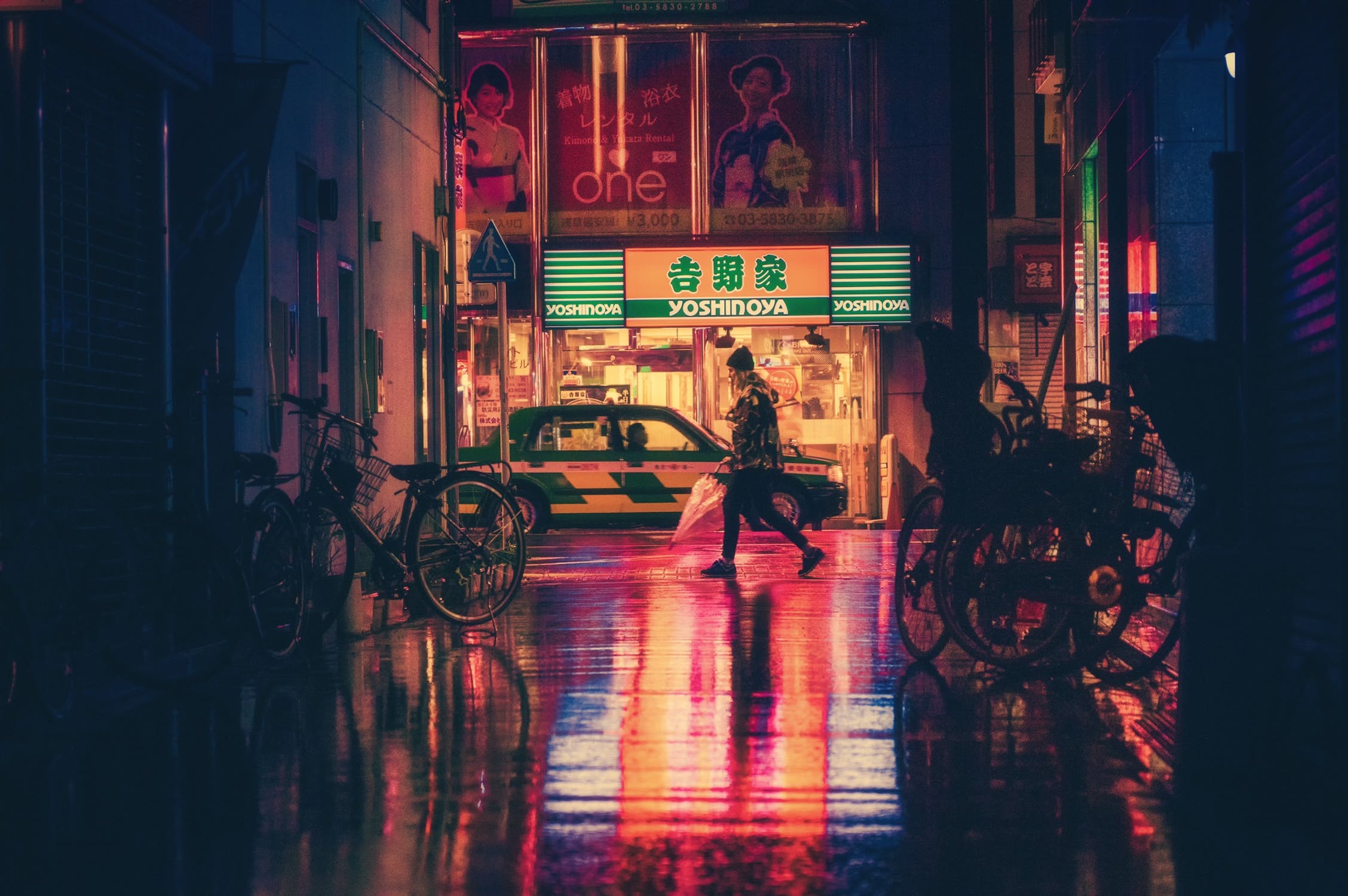 The second moon is being designed to “complement the moon at night.” It could light an area with a diameter of close to 50 miles.

The second moon will help in replacing traditional energy sources. It will result in reduction in energy consumption thus contributing to a value of 20 billion yuan within five years of its launch. 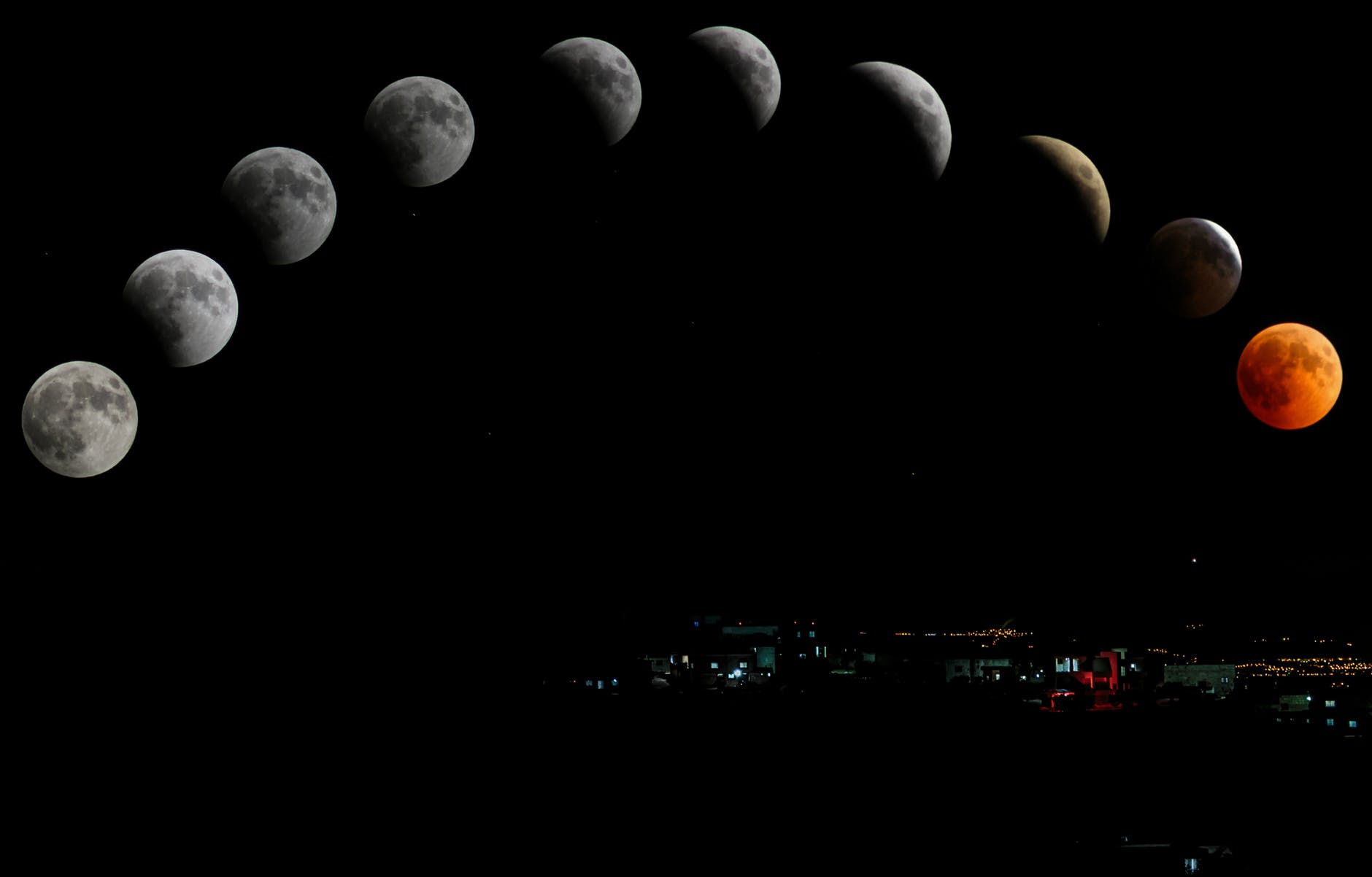 According to the Guardian, It’s not clear yet whether the project is funded by the city or the Chinese government.

This is not the first time scientists in the world have gone for the artificial light project. In 1993, Russians also tried it. They used a huge sheet of reflect-able plastic connected to a spacecraft to reflect sunlight back to Earth. The project was named space mirror and was not successful.