Pakistan in India have been facing a severe smog sense last month and it is showing no signs of dying down. Various cities of Pakistan and India have’ve been badly affected. There have been accidents on the road due of zero visibility and people have been asked to stay indoors because of safety and health concerns.

According to the experts, the major reason of smog is due to the burning of crops in Northern India and smog has also intensified curtesy pollution from the factories and vehicles on the road.

Someone got a PM2.5 filter mask from Japan. On the left is the unused filter. On the right is the filter after ONE DAY of normal running about (kids to school, errands, work) in #Lahore. pic.twitter.com/lDS1UNt8Bi

The air is so bad that it is more than the equivalent of smoking 50 cigarettes a day.

In the pictures below (taken by NASA satellites), the level of air pollution in Pakistan and India can be clearly seen. 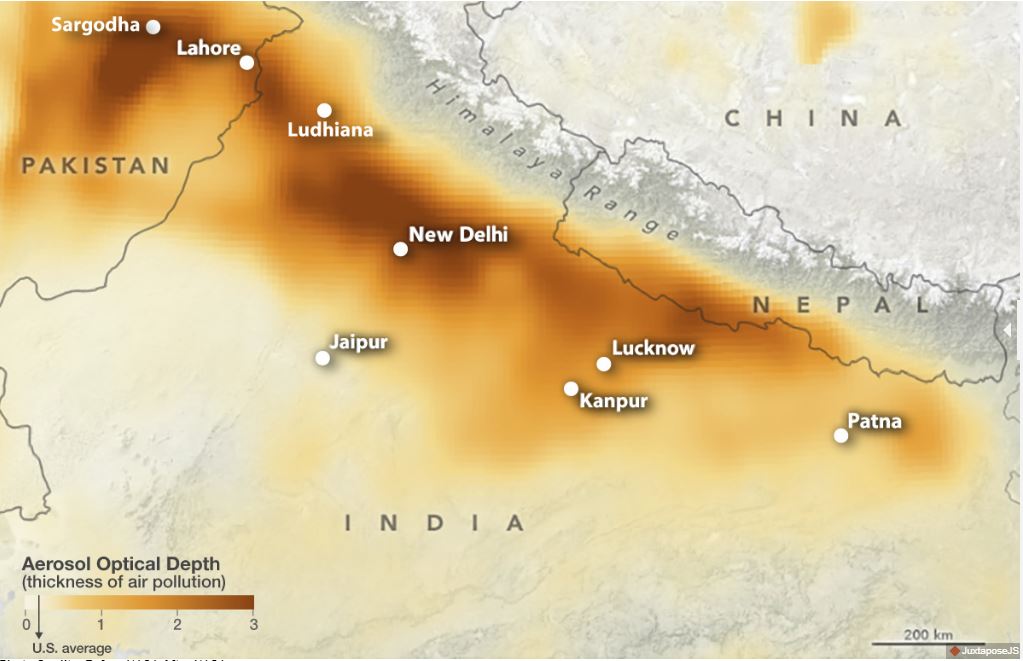 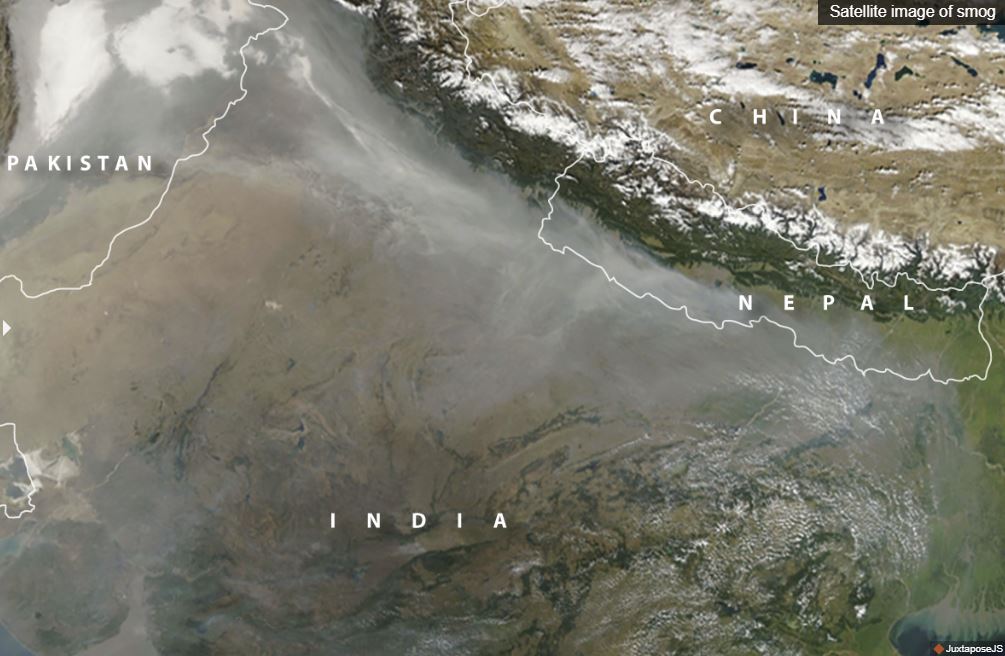 How is Smog Formed? 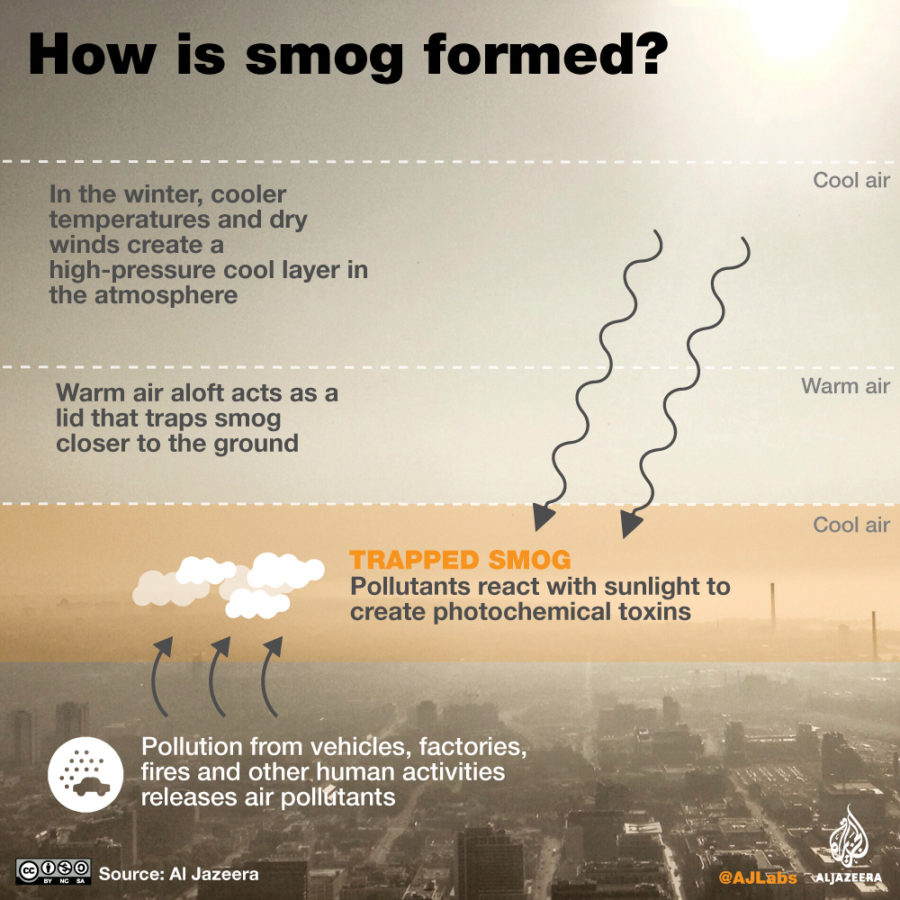