2017 has seen some big smartphone companies coming up with their new flagship models. Business Insider takes a look at all the new smartphones released so far in 2017 and picks the top 5 on the basis of hardware, interface, battery life, overall performance and of course the cameras.

Let’s take a look at the editor’s choice of the 5 best smartphones off 2017. 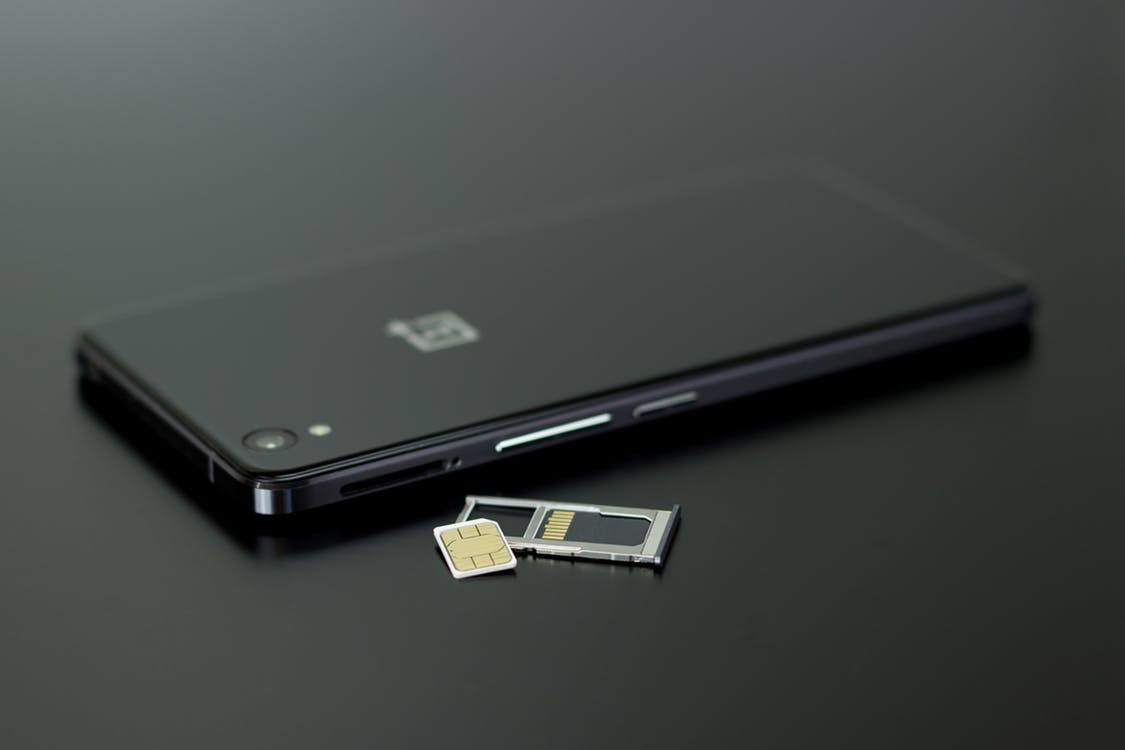 Despite of the data leak news, OnePlus 5 still manages to get to the top 5 list. Although missing some important features like wireless charging and IRIS scanning, the phone is not a bad bargain at $479. It’s actually $220 cheaper than the iPhone 8. 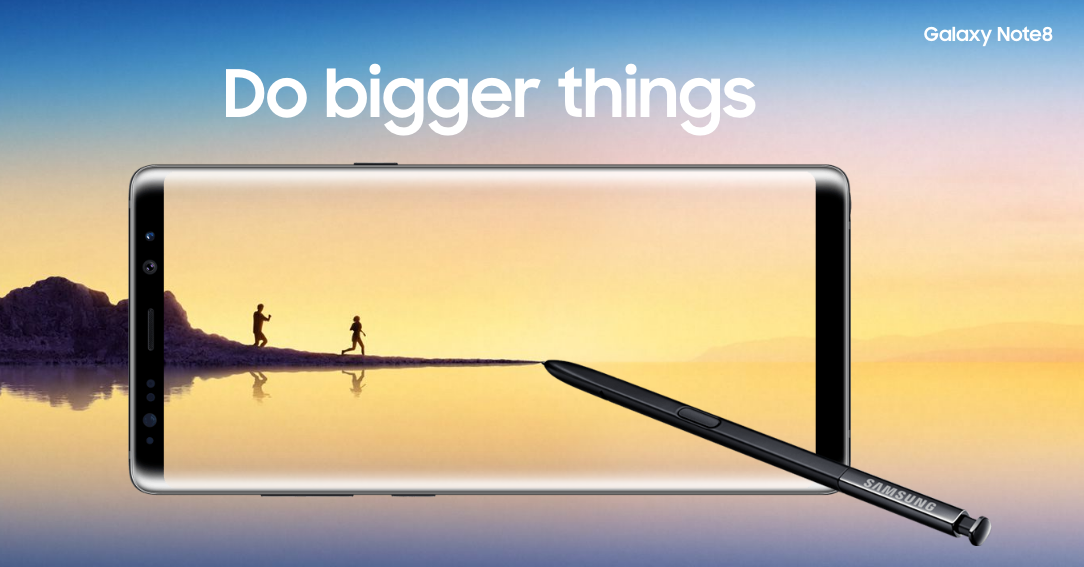 The Note8 is arguably the best looking smartphone in the competition. Its beautiful edge to edge screen covers the entire front. The phone’s hardware is a state of art technology and full of new features. 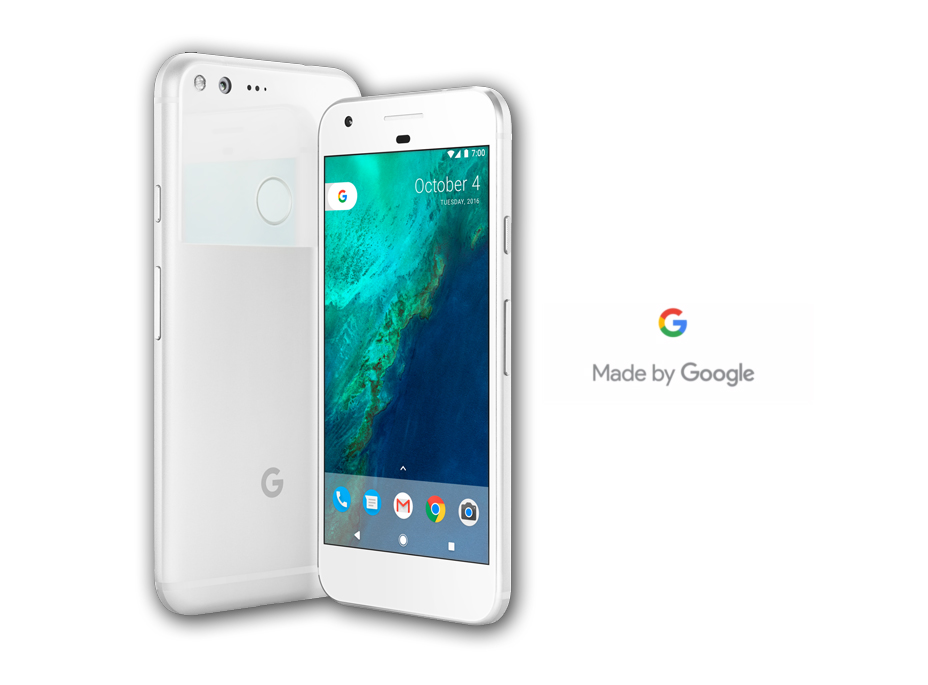 The pixel runs entirely on Android that means a smooth operating system and very easy to use. The best selling point which gives google pixel 2 and pixel 2 XL an advantage over the competitors is the amazing camera. We have already covered the advanced technology used by the cameras in Google pixel phones, the shots are amazing. It costs around $649.

These phones have new hardware improvements over iPhone 7 and 7 plus. The new glass back also enables wireless charging, first time Apple has introduced in its flagship models. The phones also have improved cameras for best pictures experience. The iPhone 8 price starts at $699 and the 8 Plus costs around $799.