The cyber security seems to more prone to threats as before. Recently a team of researchers at Google uncovered a new malware and blocked it from spying on the Androids. According to researchers, the malware named as Lipizzan had references within its code that were linked to an Israeli tech firm called Equus Technologies. This is the firm that provides custom made innovation solutions for the intelligence agencies, law enforcements, as well as for the national security organizations.

The reports state that malware has the ability to monitor and steal communications from the device. A user’s email, SMS messages, location information, voice calls, and local media can be easily accessed through Lipizzan. It is capable to the extent that it can even hijack the camera of a user’s device and can take photos and record video on its own. It can even steal information from Gmail, LinkedIn, Skype, SnapChat, Facebook messenger, as well as from WhatsApp and Viber. Even the encrypted communication app named as Telegram has not been spared by this malware.

The most shocking of this malware activity is that it is found in apps that are available in Google Play Store and hiding in the form of legitimate apps. License verification begins to download by itself whenever an infected app is installed on a device. If the device meets specific criteria, the malware starts its activity by establishing a connection with the Command and Control server by mischievous actors to send back information.

Google has responded on the incidence by claiming that only a few devices contain the malware because of the infected apps. The company is working to reduce the infection rate up to 0.000007%. Also, Google has recommended its users not to download apps from the third party app stores and disable the installation from unauthorized sources. The company also stresses on keeping all devices up to date for protection against Lipizzan. 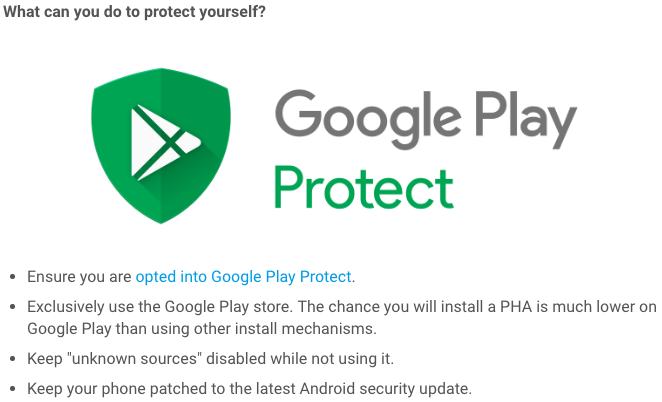