The iPhone model Apple has been working on for some time now is considered to be the most expensive smartphone. According to reports, the next smartphone in line seems to be coming up to the expectations of the Apple’s lovers. According to the Asian media giant Nikkei, Apple is now planning to upgrade all its phones to OLED displays in 2018 instead of just one model. 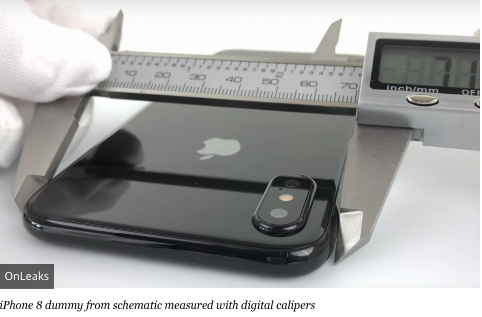 In 2018, the battery in the 4.7-inch iPhone is also expected to get an upgrade. Interestingly, the Apple will be provided with OLED screens from its rival Samsung. This will also be helpful for the Samsung Company to improve its own ranges of smartphones such as Galaxy S and Galaxy Note. 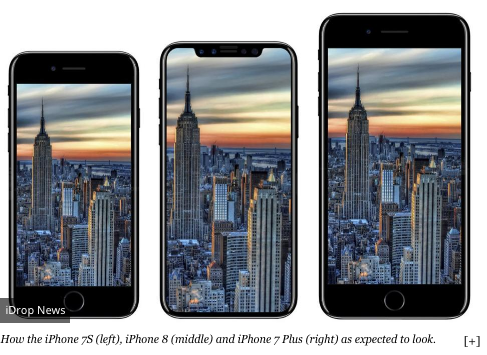 The smartphones of both the leading companies are expected to be launched at the same time around this year. It is still to be seen how the rivalry between the two companies can turn into their partnership on a long-term basis.