The accessories makers for the Apple’s iPhone 8 are busy creating have revealed cases that are more of protective gears for the device. Recently some of the images of the iPhone 8’s dummy unit have been revealed that that shoe the device encased in transparent shell covers.

The design for the iPhone 8 is not different from what has been revealed by some of the previous leaks. It is devoid of a home button on the front and has no Touch ID sensor at the back. The casing of the phone reveals a large cutout that would adjust to a dual lens rear camera. The power button seems to be a taller on the side. 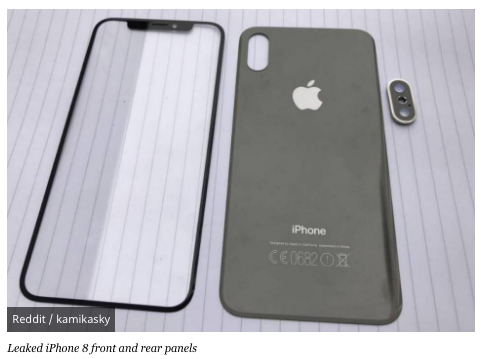 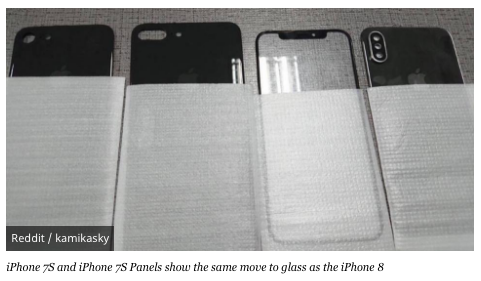 Cases of the iPhones are unique therefore it has become a lucrative business. although the leaks provided for the iPhone 8 reveal a  lot about the upcoming device but none of the reports are official until Apple does make and official announcement.

According to the reports, iPhone 8’s cases have already gone into a mass production; the company is just waiting for showing them at the appropriate timings. The iPhone 8 and iPhone 7s are expected to be launched by Apple in mid-September. The production of the device is going as it had been planned but still, some analysts say it might not be possible for the company to have enough of the iPhone 8 units to meet the customers’ demand.