The hiring of a star tech banker named Imran Khan for helping young chief executive Evan Spiegel to justify SnapChat’s parent company Snap Inc. to achieve a multi-billion dollar valuation was the best decision of its time. He is among a handful of executives who helped the startup to raise $25 billion.

It’s just over a matter of two years that Imran Khan got engaged with the startup but in this time span he has been granted $145 million worth of shares. This was declared in a filing by the company on February 2nd. These shares are considered to be a lot more at the IPO price and he was paid a $5 million of bonus last year.

All this achievement is linked to a guy who has been previously working with a small company named as Fulcrum Global Partners till 2004. He had been employed as the head of Global internet investment banking at Credit Suisse. At the company he was considered best for his leading role on the initial public offering of the Chinese e-commerce giant Alibaba in 2014. In 2015, Imran Khan joined Snap where his official post included building up of revenue, running ad sales, and expanding the business on bigger grounds.

Imran Khan was born in Bangladesh and came to US as a student to Colorado. He graduated from the University of Denver’s Daniels College of Business. He started working in ING Barings in 2000 in New York after a stint at the Denver based satellite-broadband startup named as WildBlue. In 2001, that banking business got sold to ABN Amro so he wound up at Fulcrum Global Partners. In 2004, Khan moved to JPMorgan and became one of the leading internet analysts on the Street. Khan at the age of 29 also became one of the youngest managing directors at JPMorgan. Khan is considered as an extremely strategic thinker and is liked by coworkers a lot. He absolutely knows how to work effectively with the system.

Starting from an investment banking job at ING Barings, Khan’s career includes working at the Dutch financial services firm, conducing a sell-side research at JPMorgan and then working at the technology banking franchise Credit Suisse. In opinion of his former colleagues, Khan has been described as ambitious and strategic throughout his career choices. For some Imran Khan failed to credit those who helped him make the switch from research to banking. But most of the colleagues do not consider this opinion to be true and regard to it as just a jealousy from his peers. For all those people Imran Khan’s courting with Snap’s IPO is no less than a surprise. 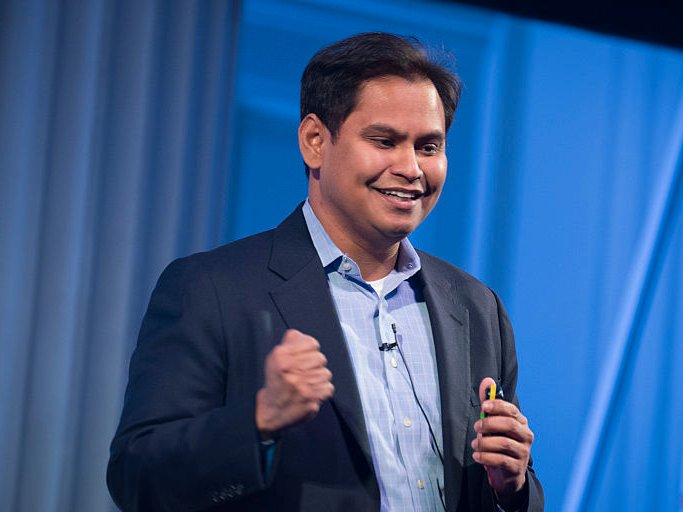 He actually built up relationships with China’s emerging technological companies. These companies were considered to be flocking the US IPO market in the mid-2000s and the payoff on these came with his first big shift. After almost six years working with JPMorgan, Khan moved to Credit Suisse in 2011 to take over the company’s internet banking franchise. The transition from an analyst to a banker was a big leap and Alibaba’s cofounder Joe Tsai was the one who encouraged him for that.

For Credit Suisse, it was also a tough decision to take. Previously all people who made the transition proved very unsuccessful in the field but Imran seemed more like a banker in a research analyst’s clothing. His success was credited by one of the person as a guy who connects with people the right way, has work ethics, and has an entrepreneurial spirit that stands out.

Imran has showed up with his engagement with SnapChat, he has pursued the business relationships and has built up the marketing side of the business. To quarterback bankers on the deal, Khan has also been working with the chief financial officer Drew Vollero.

Since moving to SnapChat, Khan is considered to have become more reserved. The Snap’s leading underwriters are Morgan Stanley and Goldman Sachs. Despite Imran Khan’s work with Credit Suisse, a lead role has not been given to him by Snap. Instead, it went with the companies which gave hard time to Imran Khan during ALibaba’s IPO. Khan is being blamed for whatever went wrong with Alibaba by Morgan Stanley and Goldman Sachs. They at time dismissed him as a research analyst who has no knowledge of banking.

But regardless of the opinions of his former colleagues who loved or envied him, Khan is the person who holds up the cards right now.