Samsung’s long speculated revolutionary bendable handset is up for the release in the midst of news for its upcoming Galaxy S8 during the past few weeks. The company will be introducing a smartphone with an outward facing panel that will fold out into a 7-inch tablet. The launch is expected to be in the second half of this year.

According to various sources, the company aims to ship over 100,000 units of this fold-out device in the third-quarter of 2017. With the premium price in mind, the company seems to be targeting the device to a niche audience.

Initially, Samsung had plans of building a fold-in handset for users. But due to the fear of inconvenience, this idea was ditched and went on with the basic strategy. After the company filed a patent for bendable mobile technology in 2015, the company was considered to be developing a foldable device. Throughout 2016, the rumors kept popping up regarding the concept. 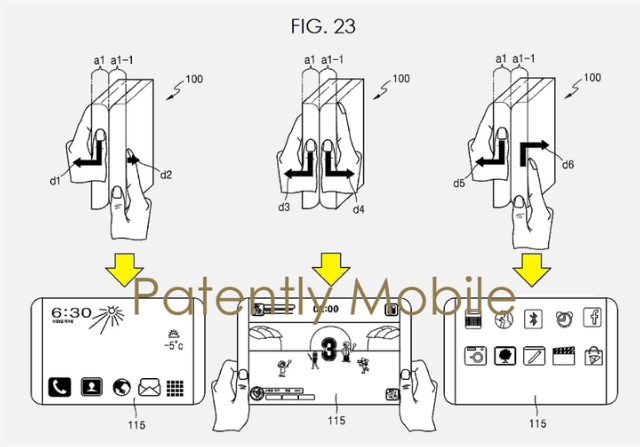 There are other companies such as Apple, Xiaomi, and LG that have also been considered to be planning of building non-rigid screens for their devices. Bur regarding Samsung’s device, the final decision about the foldable handset is still to be taken by the company which can postponed the release till 2018.

Picture: The Next Web