Google went at length talking about the Pixel camera in their Pixel Hardware event. It looked like an optimistic claim that Pixel phones probably have the best smart phone camera ever but now it seems realistic. As a matter of fact it is pure stunning class, it surely is going to attract a lot of attention as Isaac Reynolds, Google camera product lead has uploaded high quality pictures taken from Pixel phone to his Google pictures album.

DxOMark Score of 89 further testifies the quality of Pixel. The phone is all set to give tough competition to other smart phones.

Take a look at the pictures from his Album. 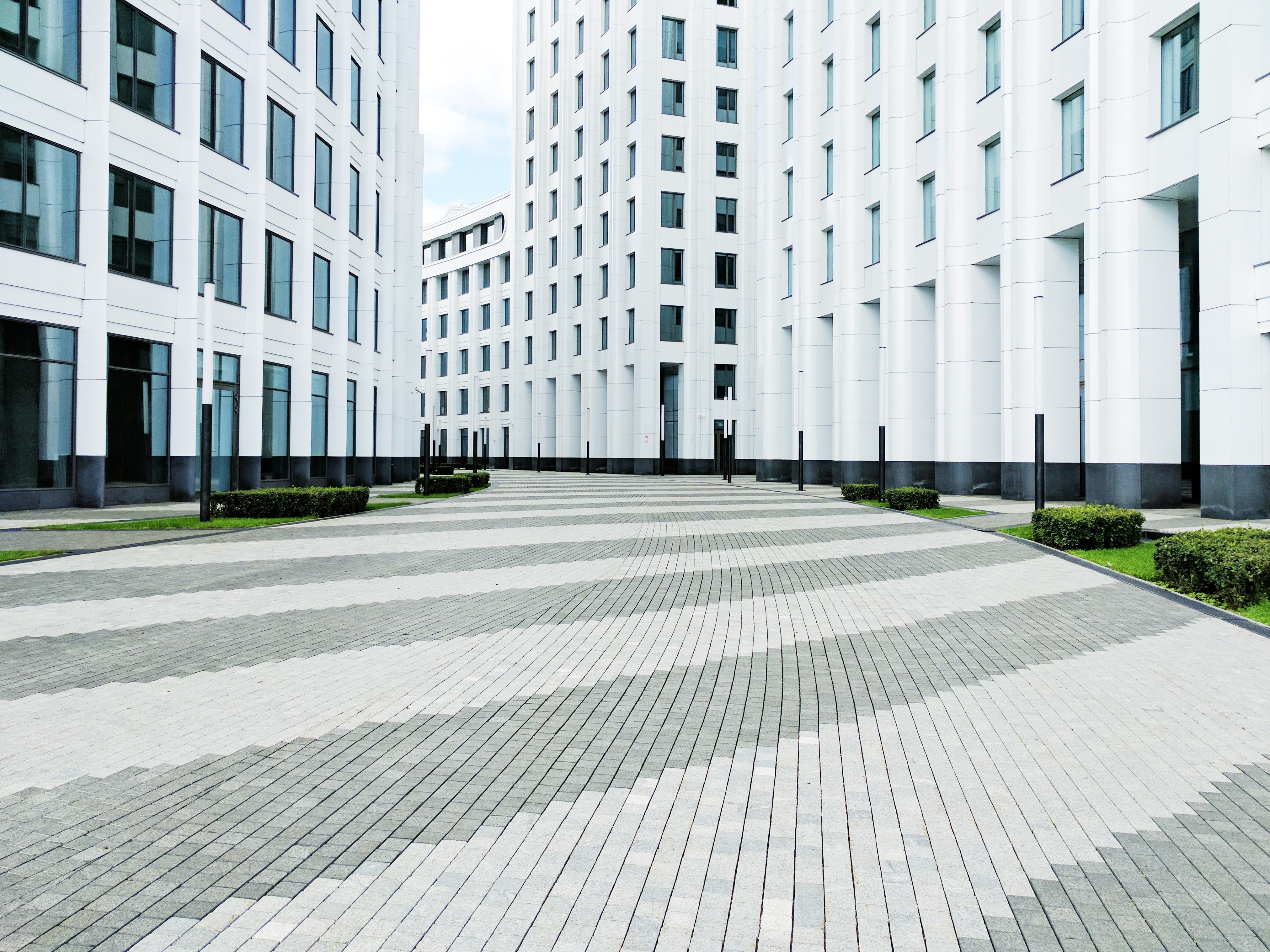 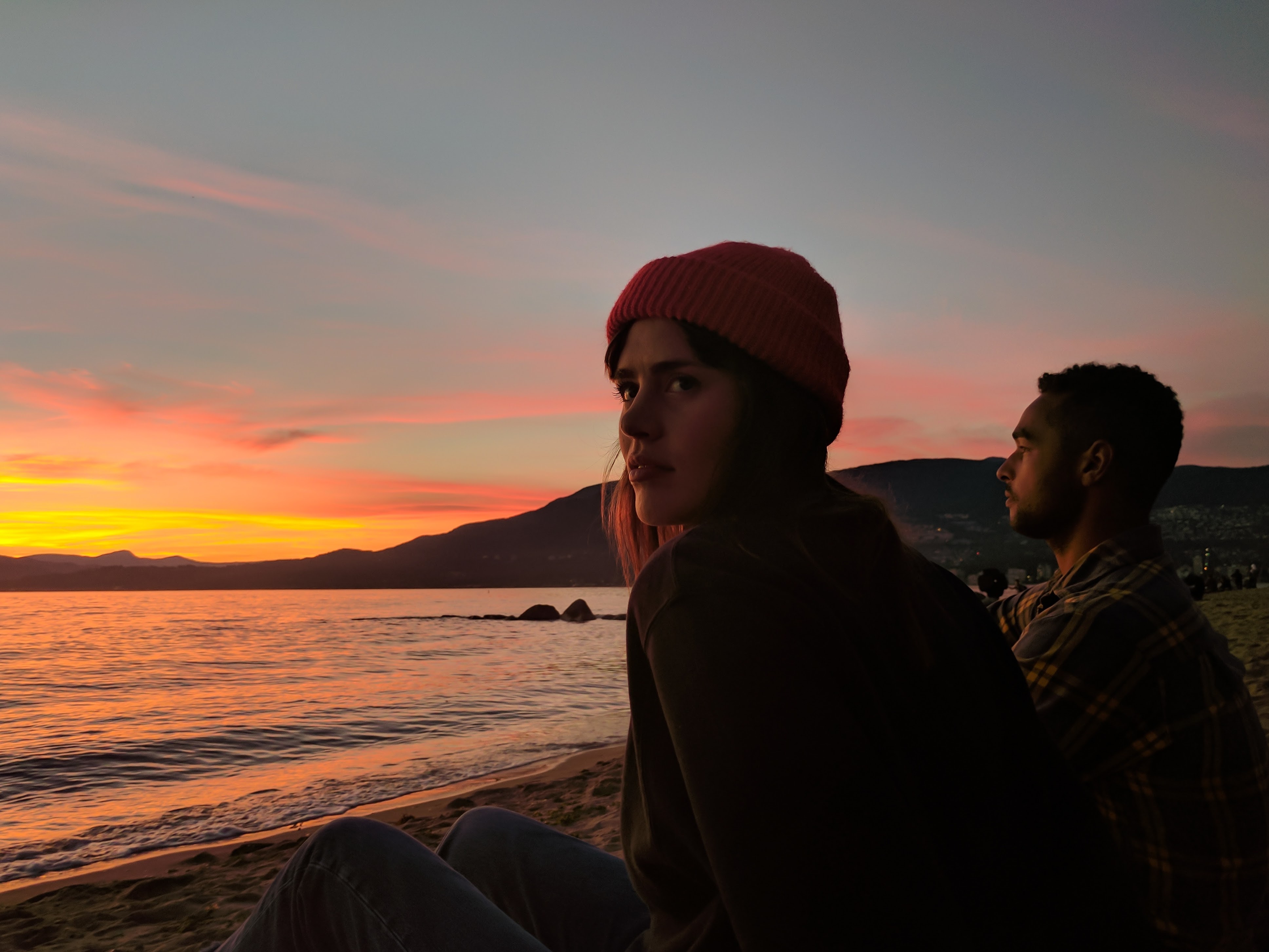 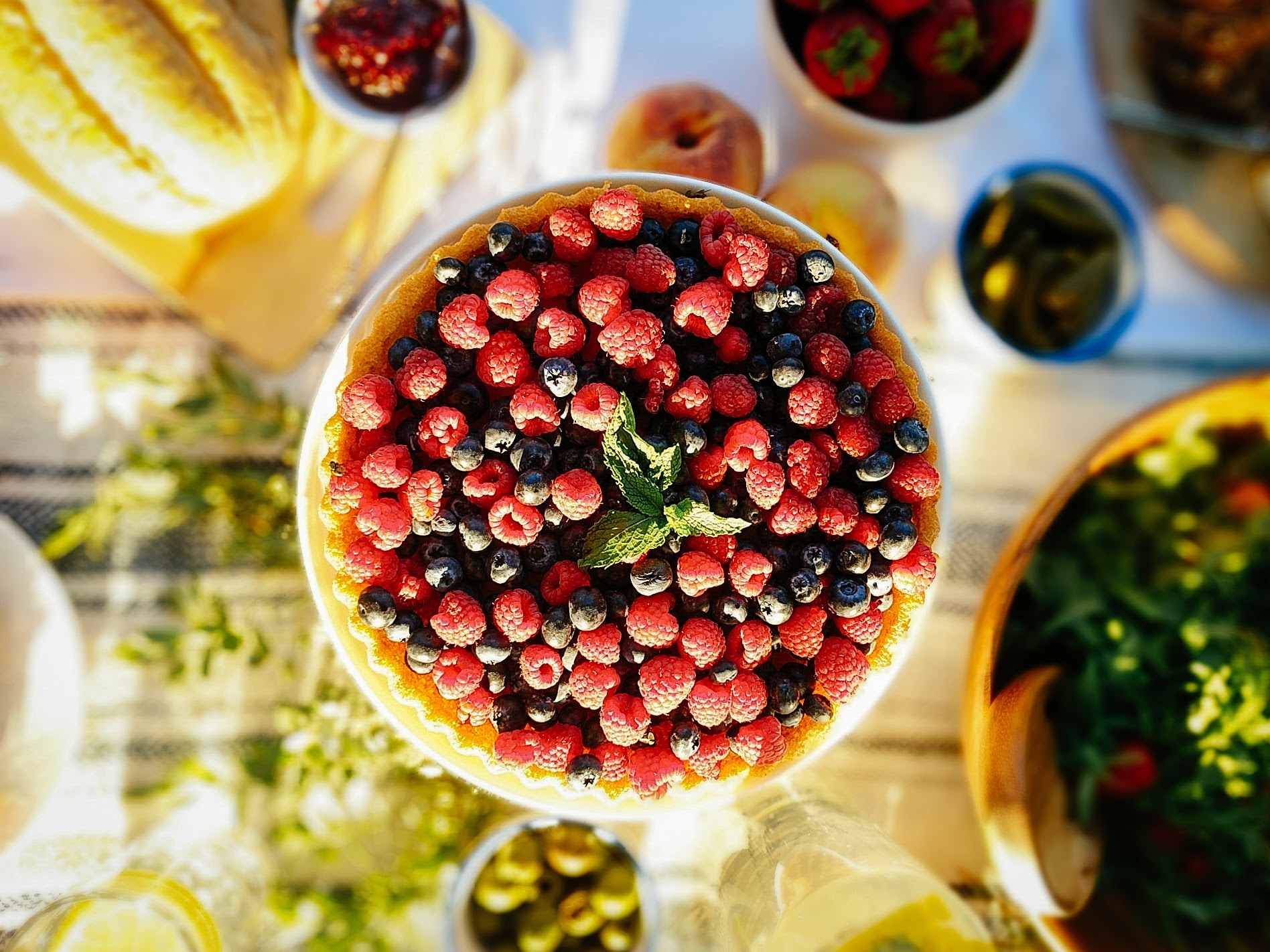 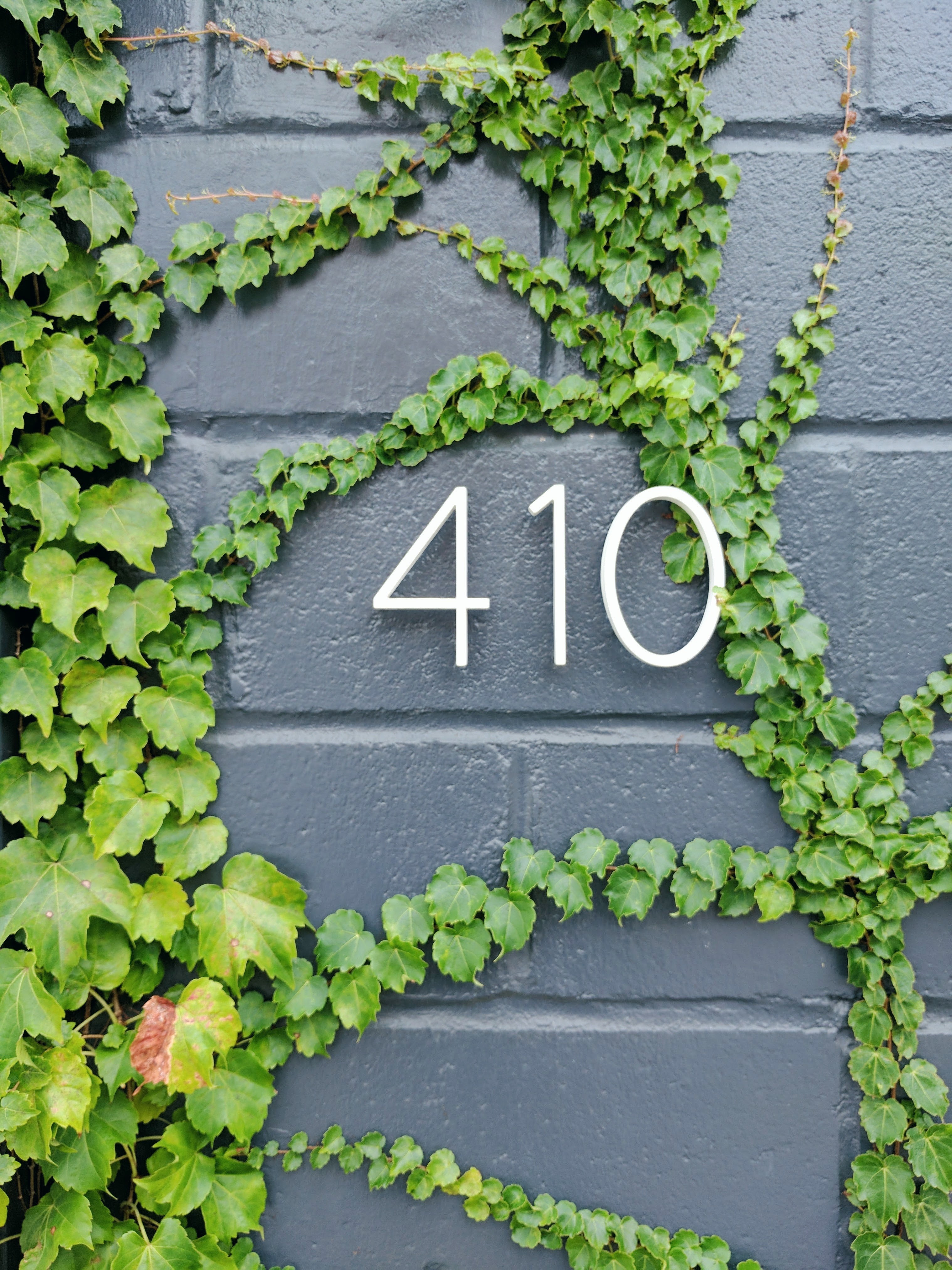 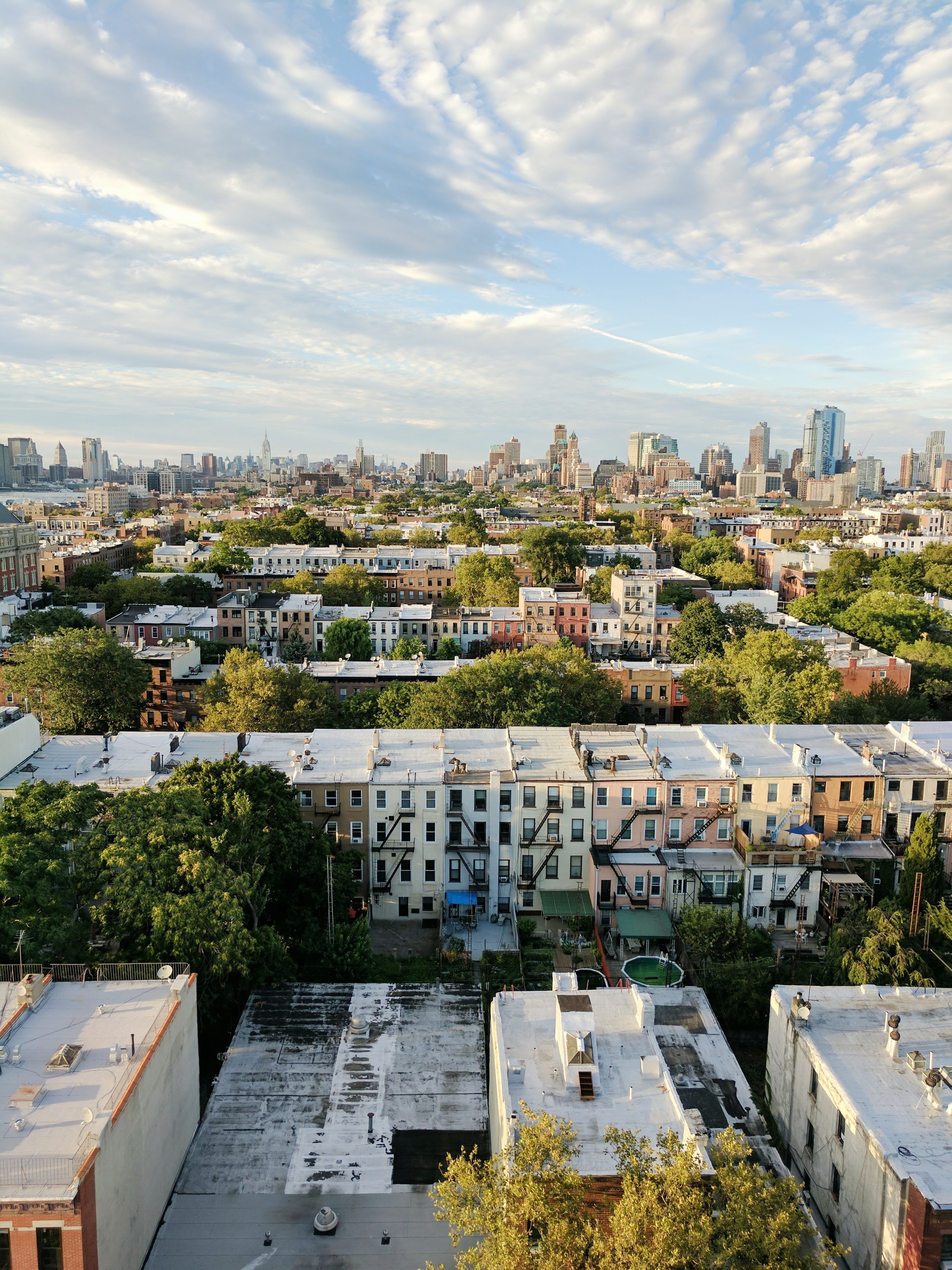 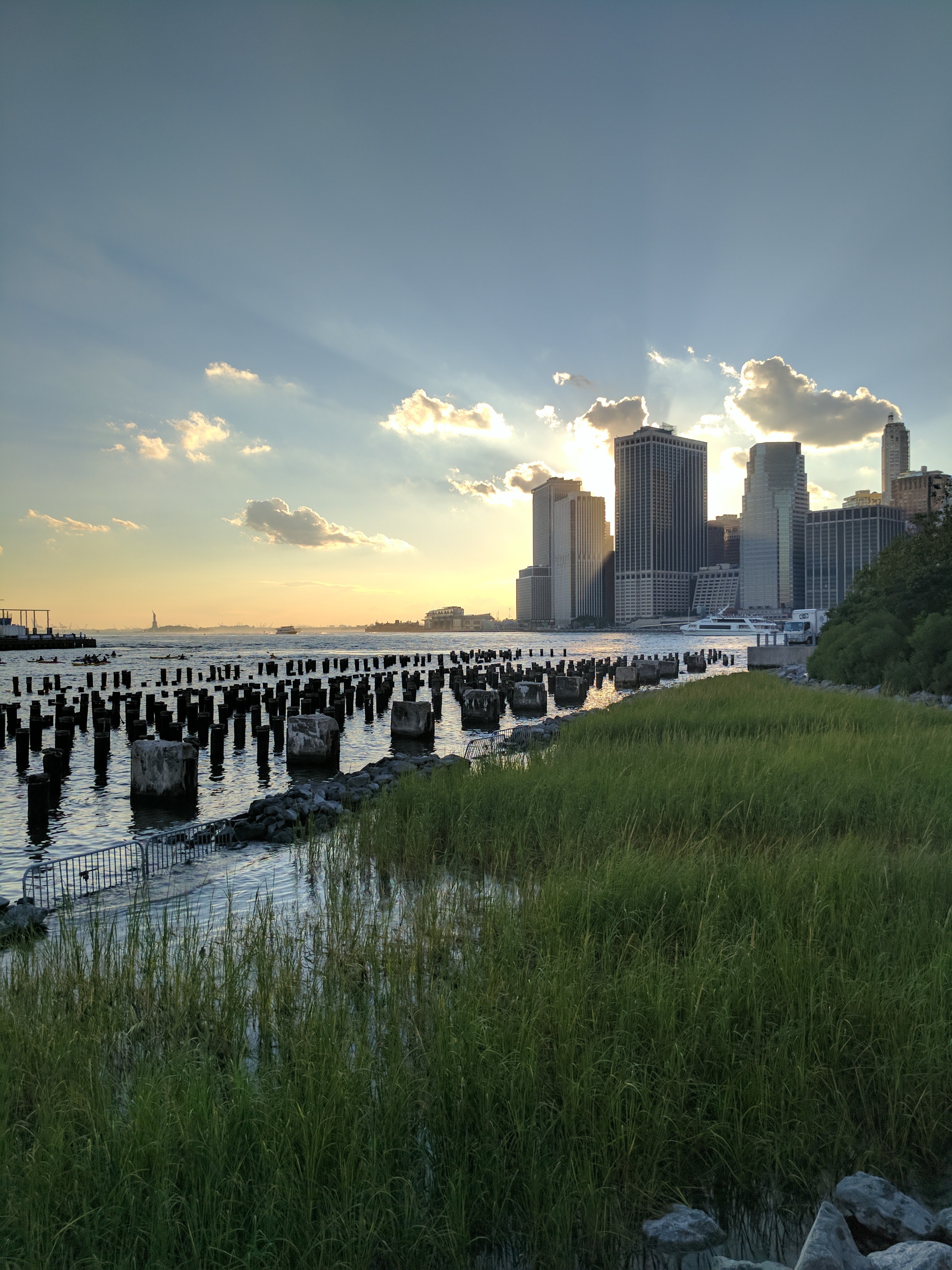 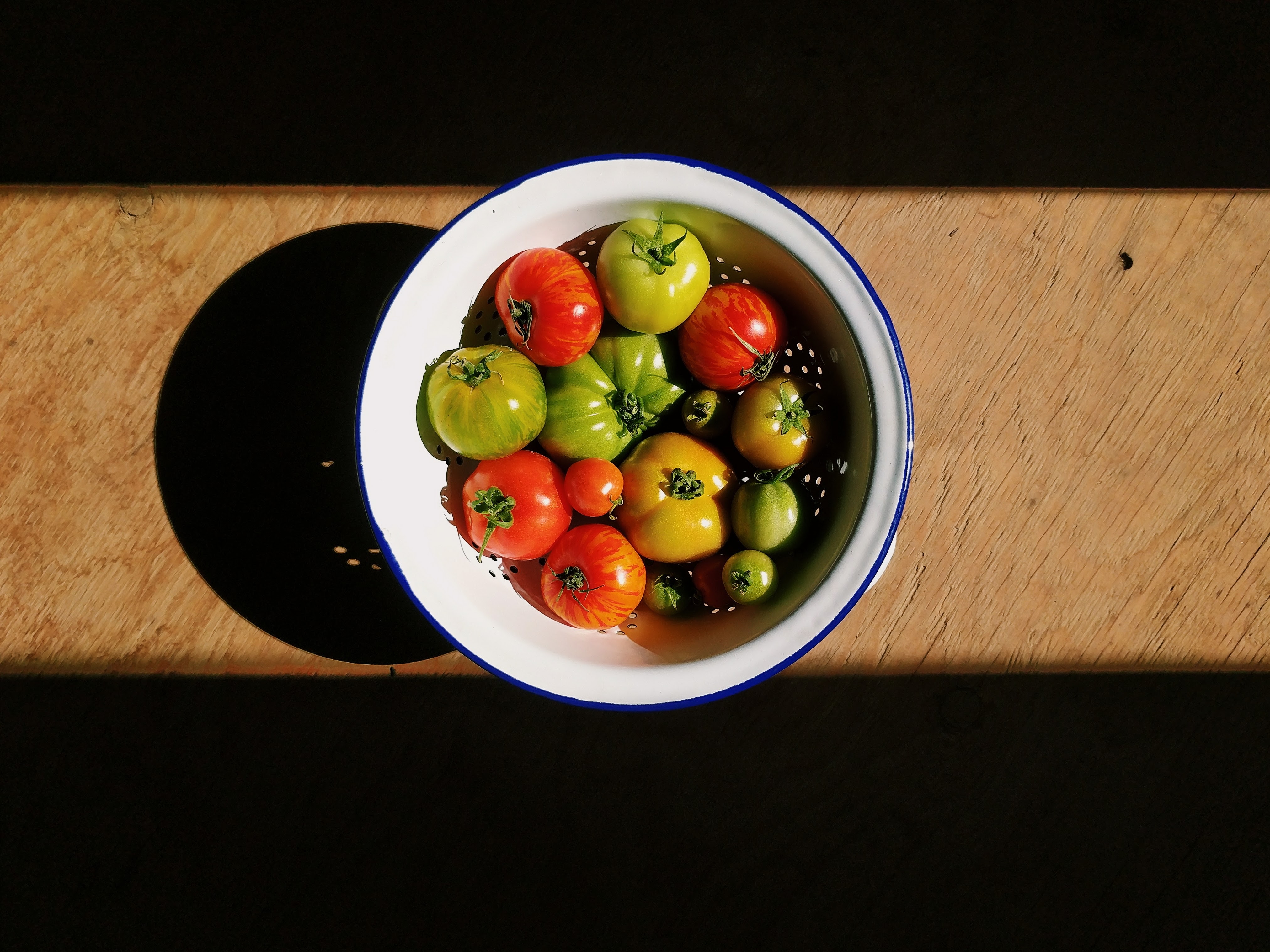 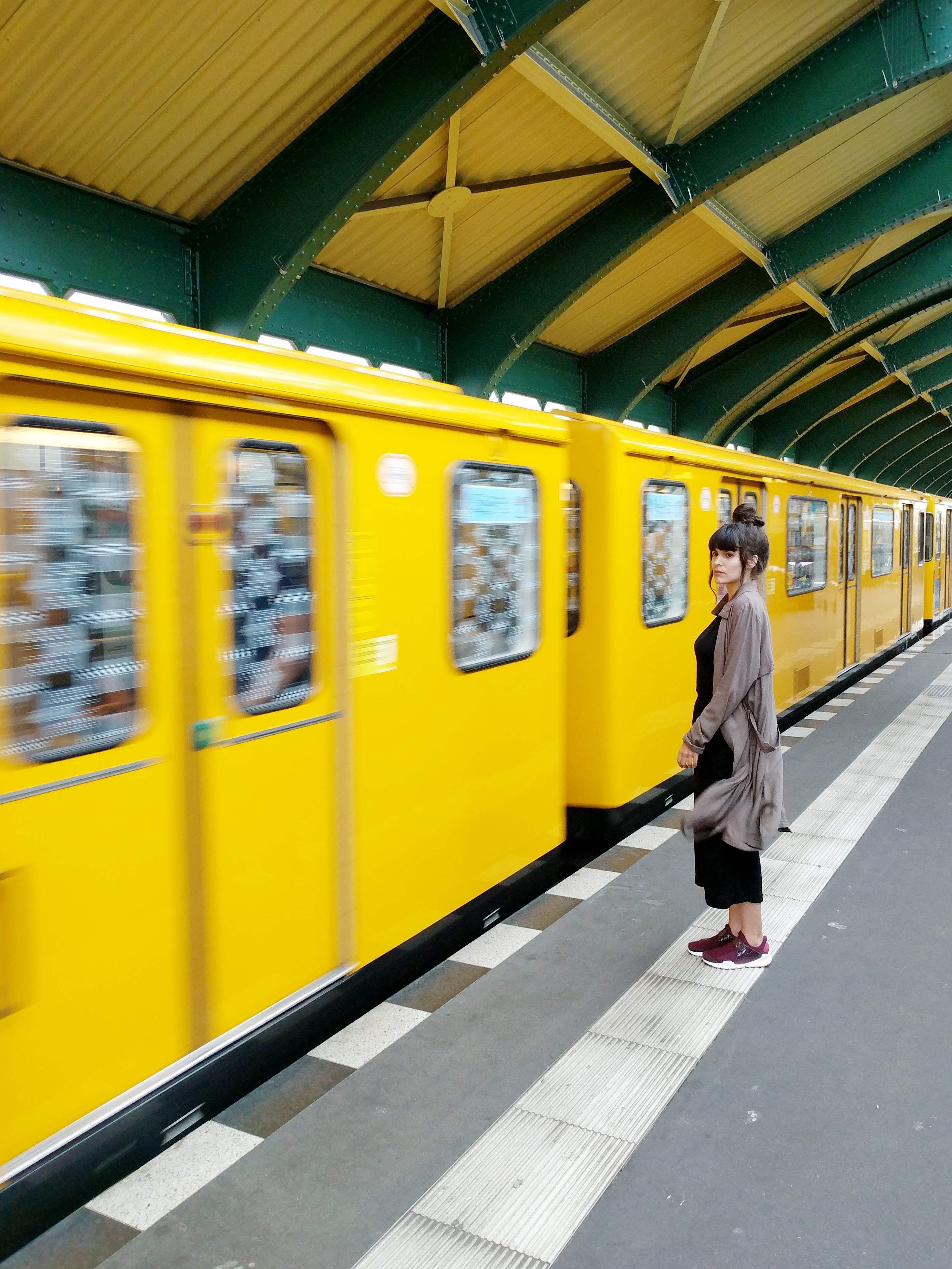 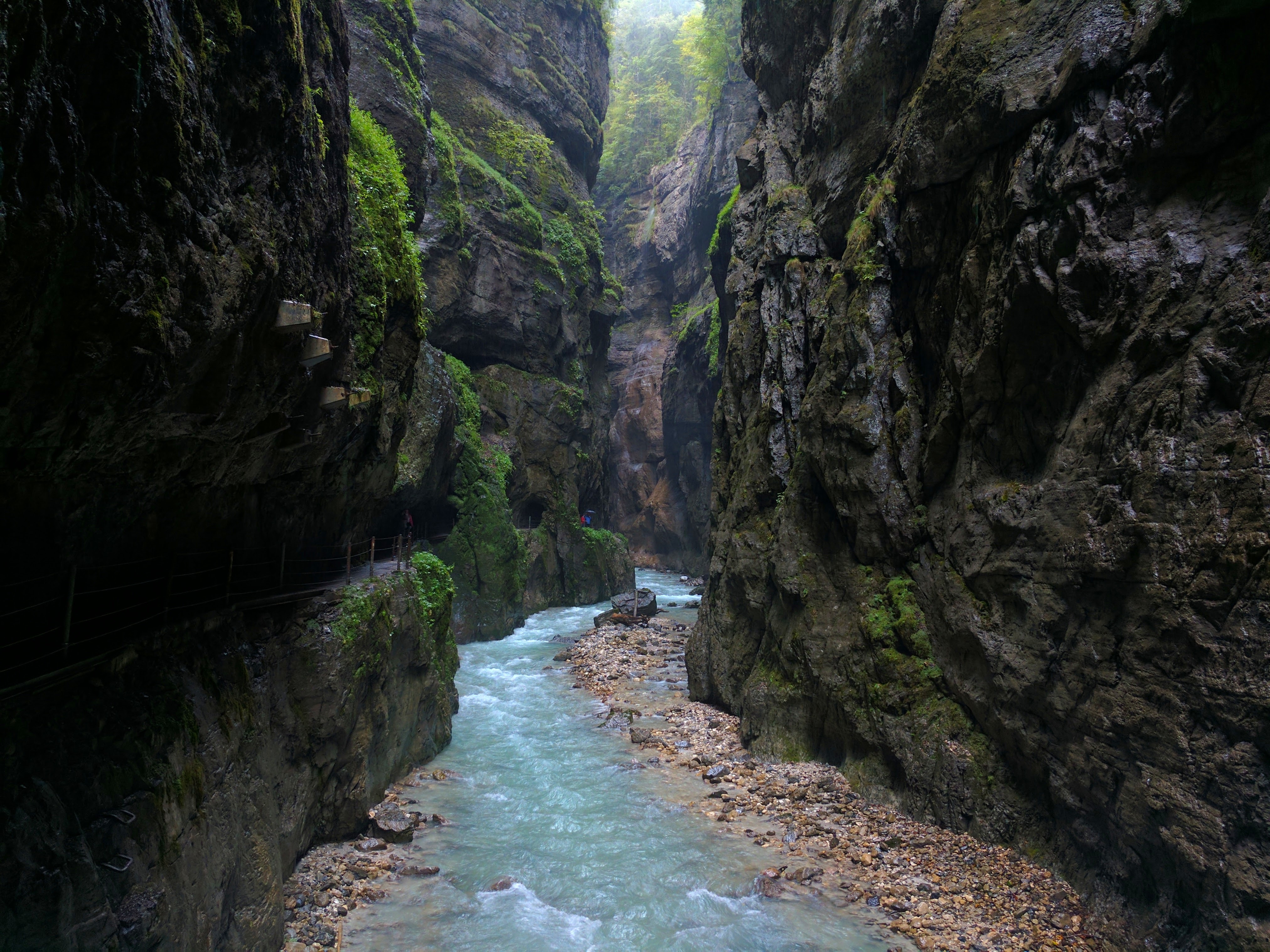 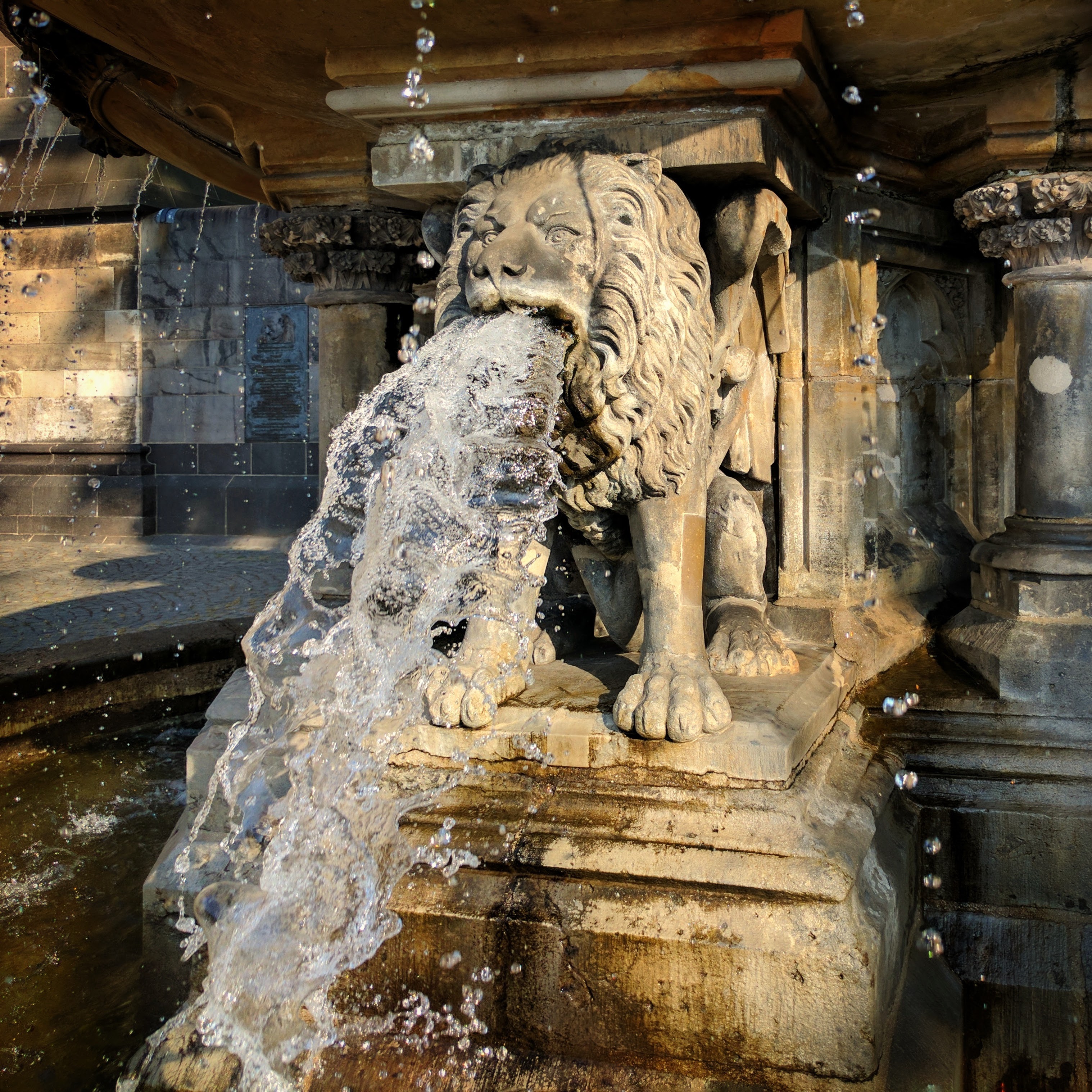 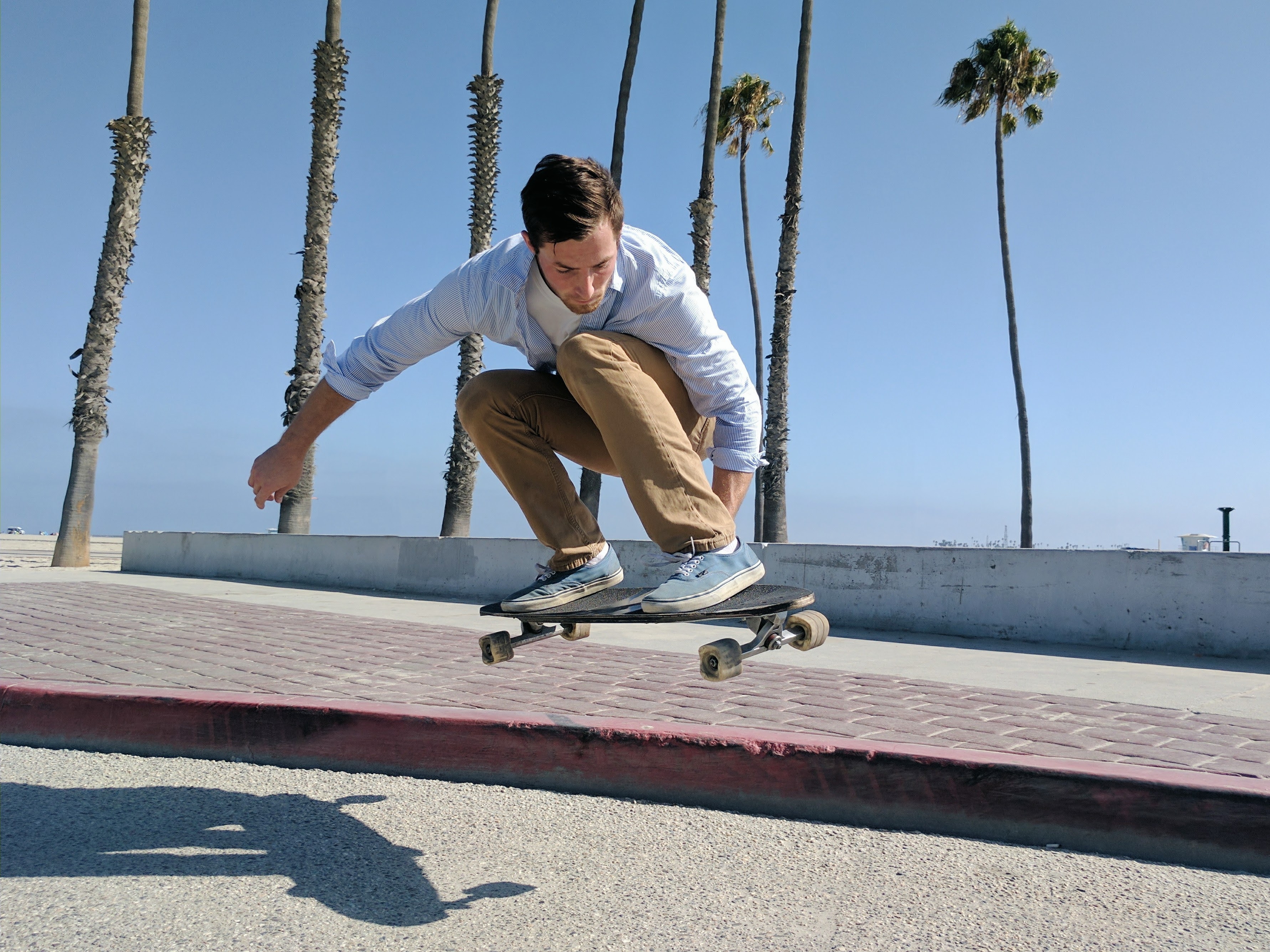 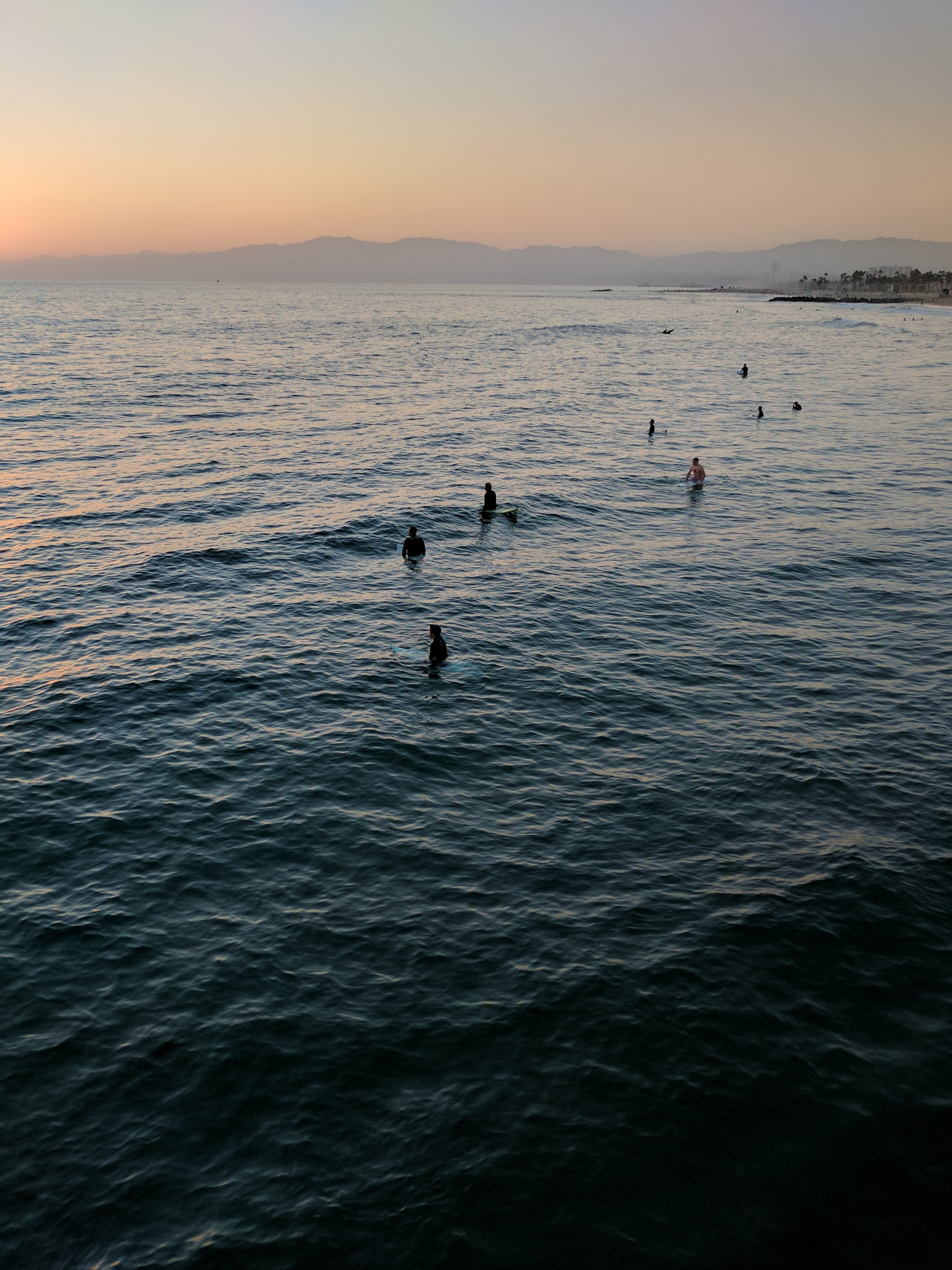 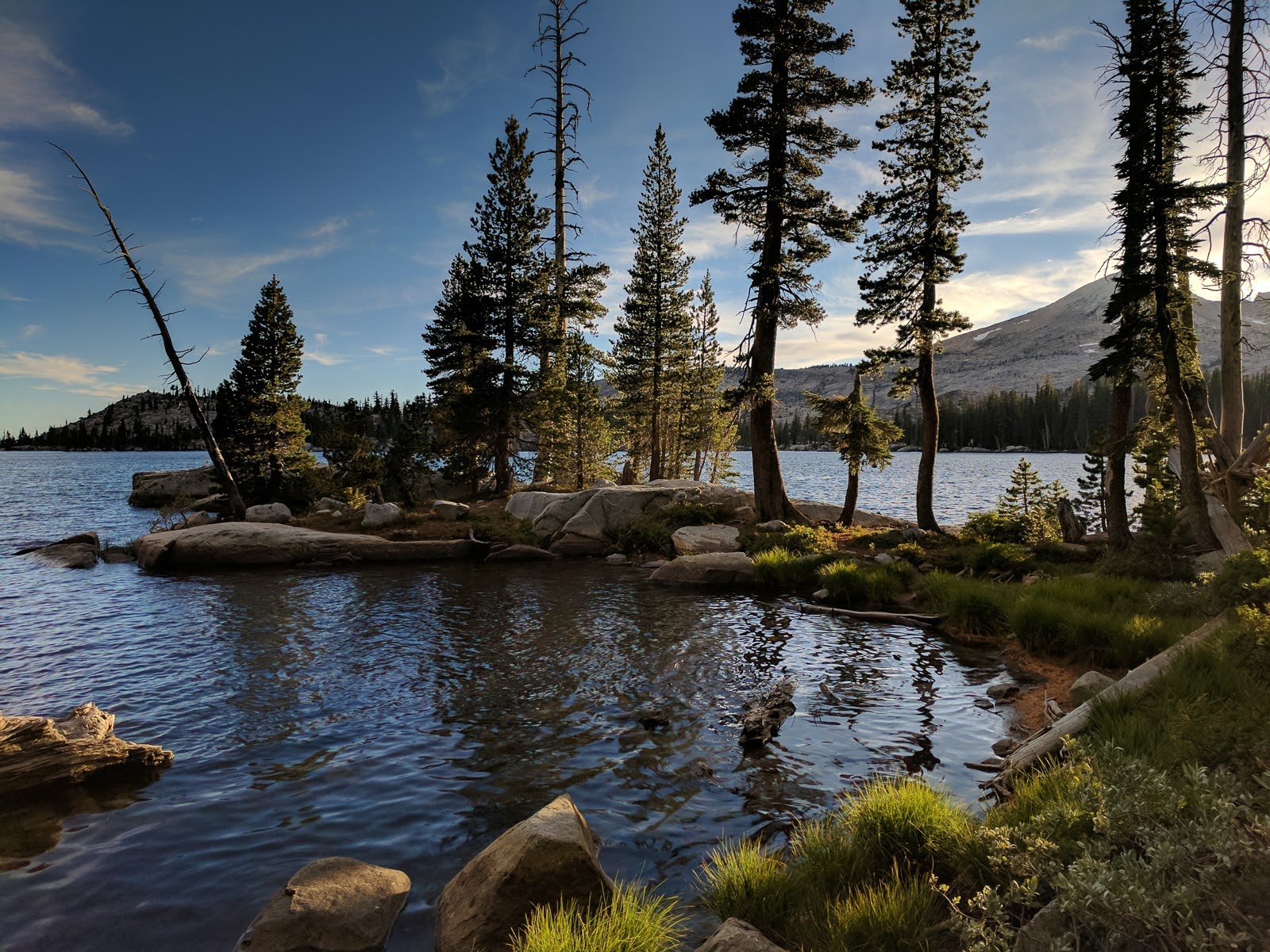 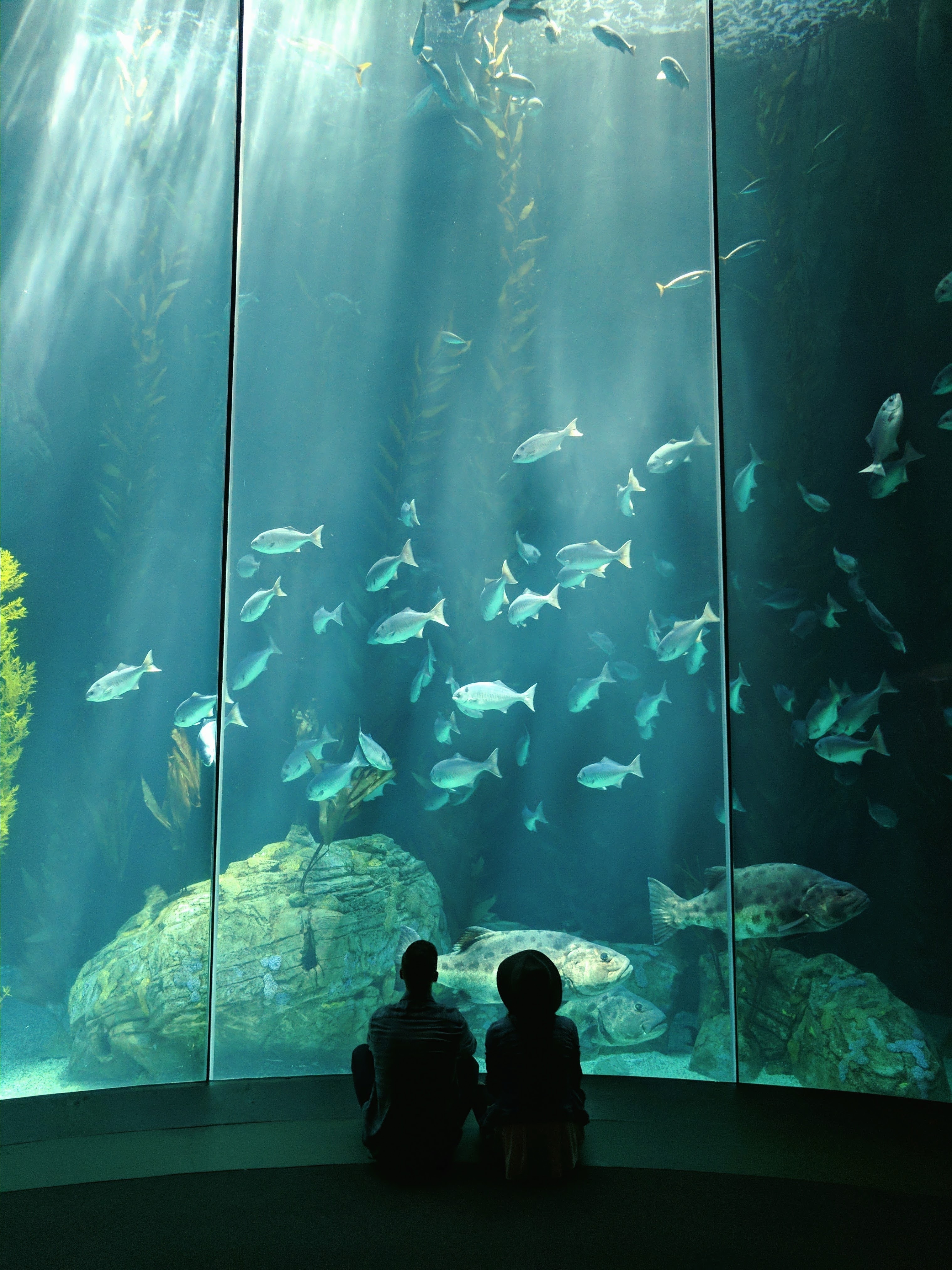 The Tag line on his Album says: #Nofilter needed with your new Pixel