“People with passion can change the world for the better”. Steve Jobs

People who make a real difference aren’t privileged, advantaged, or “special” by any stretch. They find ways to pick themselves up and rise above their circumstances to transform their own lives and those around them. These are the people who approach life and work in a way that separates them from those who long to make a difference but do not find the way. Tahir Chaudhry is one such person who found a purpose to his life and used what he has learnt the hard way as a means of being service to others.

Tahir Chaudhry is the CEO of Falcon Consulting Group, Islamabad. He has been working as the consulting and implementation member for several of Pakistan’s IT initiatives including IT Policy Evolution, ISO Certification, CMMi and BS7799 Information Security Standards. His life revolves around 25 years of experience of IT Infrastructure Development and Support.

He worked as the president of RIPHAH Advisory Council for Excellence. He has also served as a judge and mentor for different programs in various institutions. He has worked as the President of the Computer Society of Pakistan Rawalpindi/Islamabad centre. 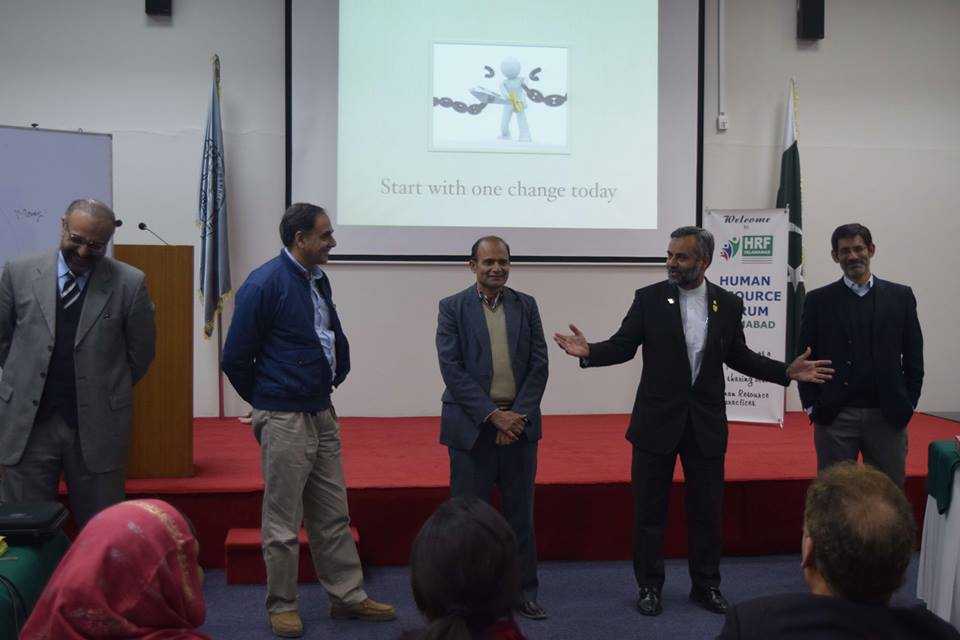 Tahir Chaudhry belongs to that group of people who have never been afraid of connecting and sharing his knowledge and talent with others. He focuses on building mutually-supportive relationships because he believes that these are the foundational building blocks to anything and everything a person wants to achieve.

This is the reason that in his 28 years of experience, he has managed more than 200 conferences & exhibitions, delivered 500 plus workshops and attended around 5000 plus seminars in Industry, Academia and Corporate sector. He has been able to successfully train more than 10,000 individuals in the previously mentioned areas.

Tahir Chaudhry is working as the consultant to the Vice Chancellor in the University of Gujarat where he is sharing his knowledge for developing techniques for the 21st century university concepts. He believes in developing a nation through new company startups. He is a person who firmly believes that this change will bring a better way to live and progress as a nation.

Tahir is member of CEC of OSFP (Open Source Foundation of Pakistan along with Chair “Industry Linkage” Portfolio there.