Pakistan is the only Muslim Nuclear-Armed Country in World, one of the 5 most powerful Muslim countries. 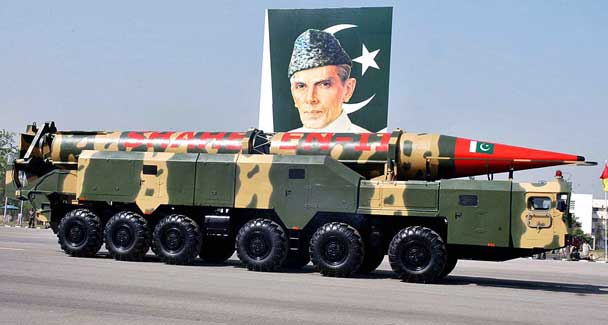 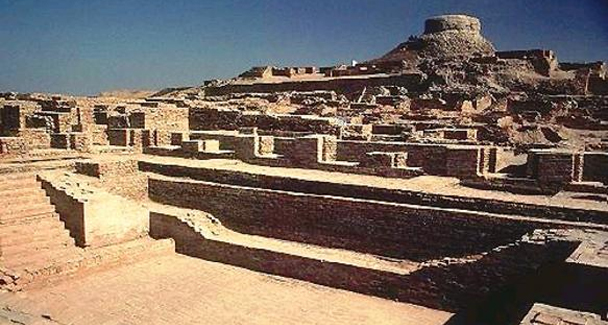 The Largest Irrigation System of the World is in Pakistan. 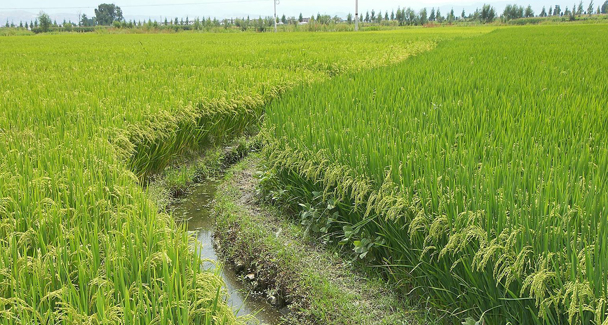 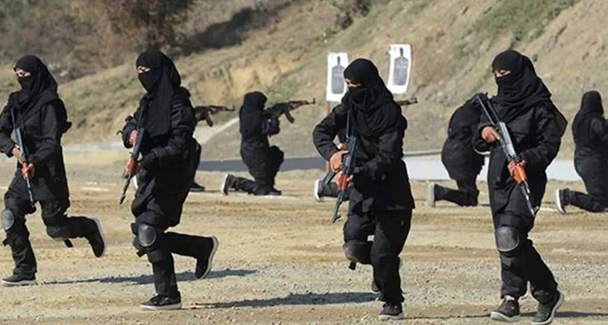 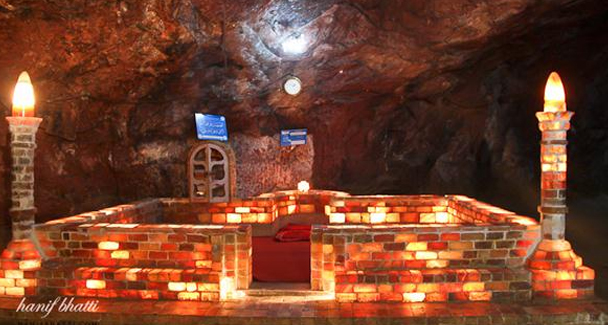 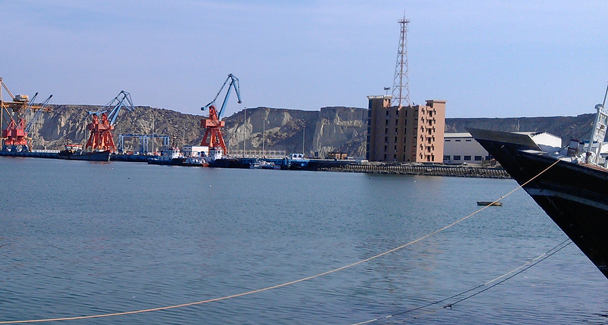 Longest winning streak of all time (555 games) in the history of Squash is accomplished by Jahangir Khan from Pakistan. 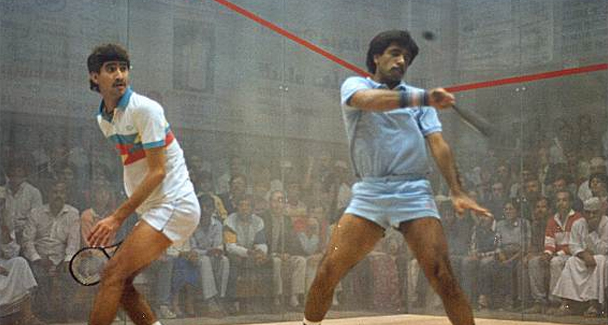 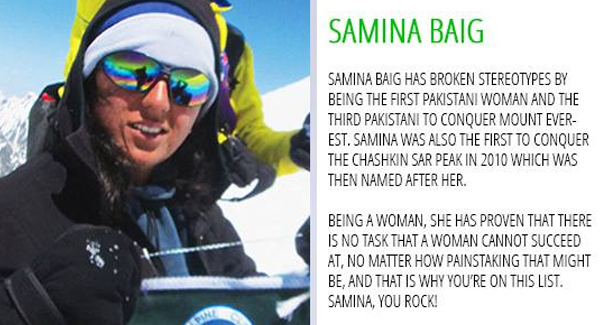 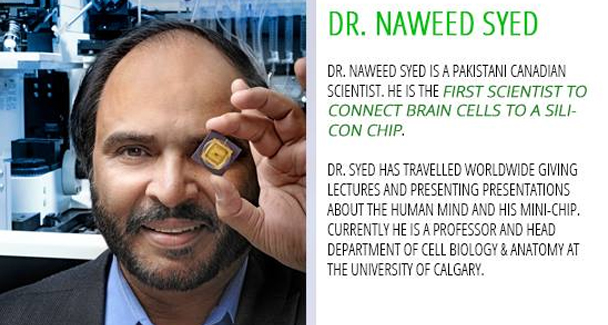 The youngest female student who has scored 9 out of 9 bands in IELTS test, Sitara Akbar is from Pakistan. 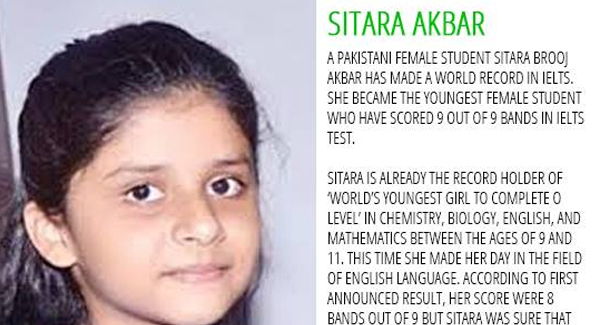 The highest paved international road in the world is the amazing Karakoram Highway in Pakistan. 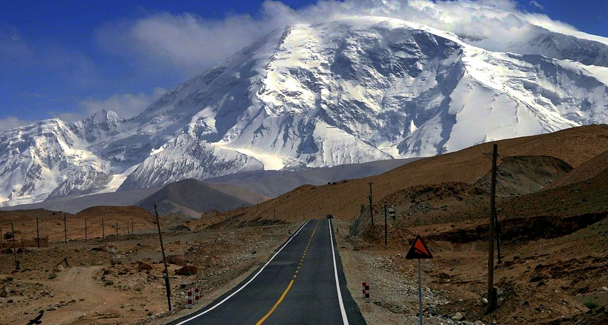 At a height of 3,700 meters, Shandur Top in Pakistan is the highest Polo ground in the world. 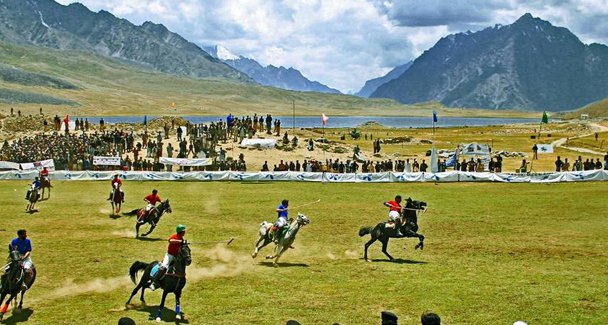 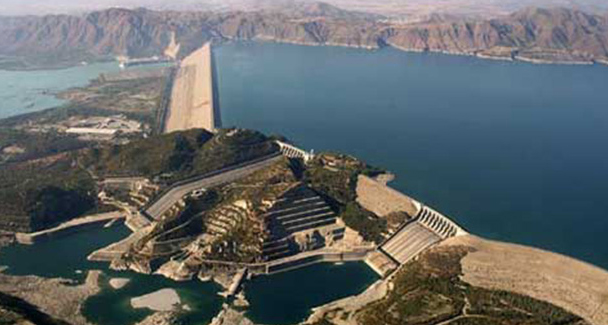 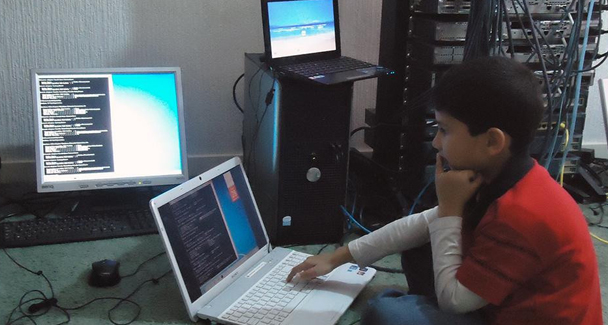 Haris Khan from Pakistan is the Youngest Smartphone APP developer in the world. 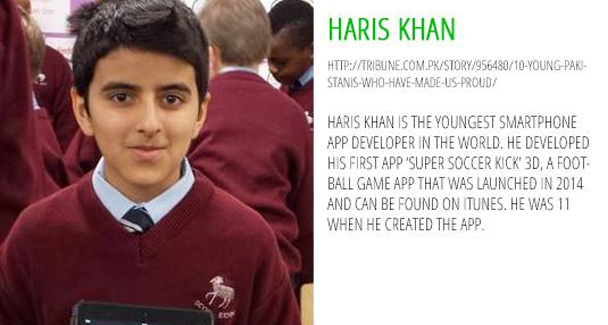 50 % of world’s hand sewed footballs are manufactured in Pakistan. 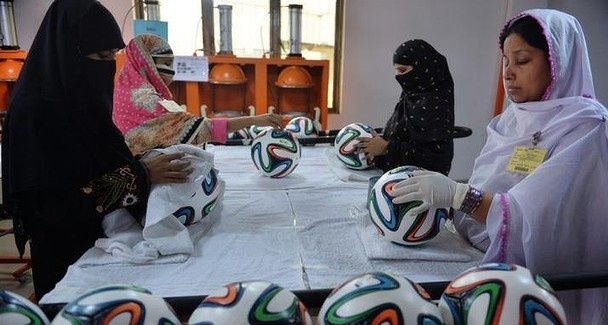 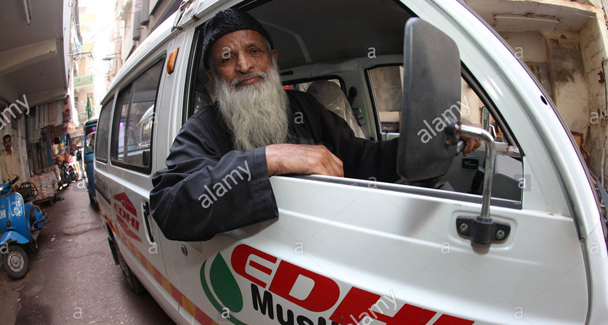