A young Pakistani who used art to portray his inner feelings

Art has always been a way for people to convey emotions and to communicate thoughts. The nature of our inner feelings depends on our mind. Our mind creates appearances, the way we lead our life and the way we see the world.

Adding vividness to our thinking in sharp detail, bright colors, and sensing the deep feeling seems almost impossible. But technology has actually altered the human physiology. It has the power to capture visual activity in human brain and reconstruct it in the form of visual images.

The research teams around the world are experimenting on the signals that lead to visual activity presented on the screens through brain activity. But the most surprising of it is when we see a young Pakistani tapping the international platforms for this purpose. A 20 year old, Asad Jamal Malik, has brought this development closer to achieving the goal. He creates Aurelia.

“1RIC is my pseudonym and that’s what I want to be known as on the Internet. I actually took 1RIC from the English word oneiric, which means relating to a dream or dreaming. Under 1RIC I want to be working on artistic projects related to brain computer interfacing and Aurelia is the first one.”

He was born in Abbottabad and spent most of his life in Khewra. At the age of 12, he got accustomed to computer knowledge and ended up creating a website in his very young age. He developed it into a plat form to communicate internationally which lead him to pursue a scholarship at the age of 16. He continued his studies in Netherlands and became actively participated in various projects of the community including the TEDx Program.

He got exposed to the world of art after getting enrolled in Bennington College, USA. He got fascinated by the power of technology to turn the brain’s dynamic visual experiences in the form of portraits.

The creation of Aurelia:

Fascinated by the brain’s activity to portray images directly from one’s brain encouraged him to create a visual language that could communicate his inner feelings in front of the world. He created software that could eliminate the paint brush and directly communicate one mind to another. His art is being sold in the form of limited edition canvas prints from $1200 each to $120 for smaller pictures.

While living in US, he participated in State Wide Hackathon and won $2000 which he later used to purchase a brain scanner to continue his search for more information regarding the brain activity.

According to Asad, his search for understanding the brain activity and presenting it directly to the world has encouraged him to pursue further along with his projects. Augmented realty and Brain computer interfacing are the two things that he plans to focus in the present future.

Asad Jamal Malik has a very clear vision of what he wants to achieve and a strong drive that will take him a long way. The advancing technology has stirred a flame in the young minds around the world; we must engage all individuals in our country for social progress and development through technological programs that significantly impact the communities. Everyone can contribute in small measure in order to make a difference to Pakistan. We must encourage every person who struggles to make a better change.

“Frankly, this whole project was really out of my comfort zone. The technical difficulty is one thing but attempting to publicly express myself through a weird new medium is the real challenge. Each image in this collection is very rich in associations for me.

Aurelia is a collection of six abstract images that have been generated from my brain and tell the story of my summer for anyone who wants to listen”.

The six Aurelia products in display are the following: 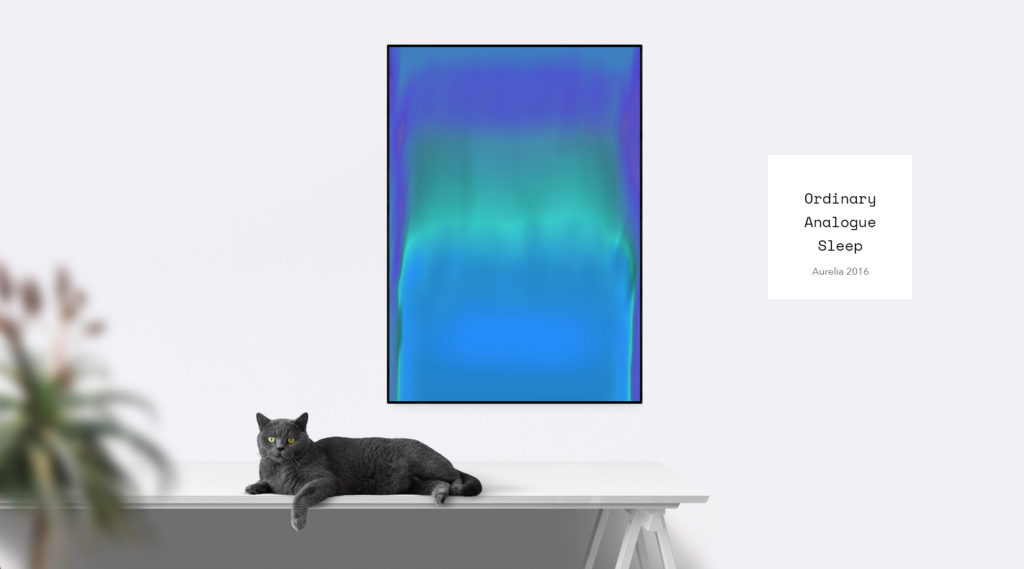 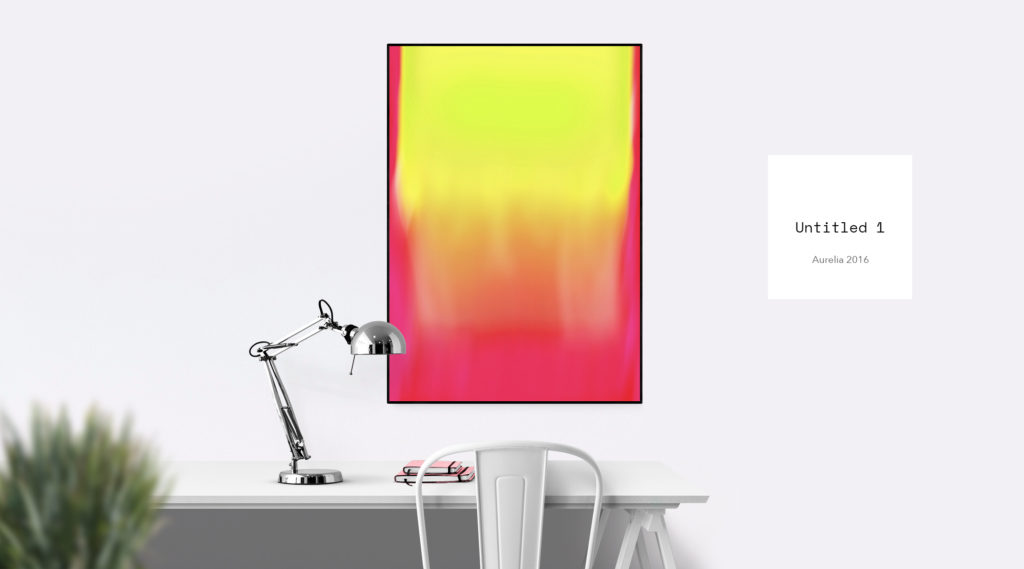 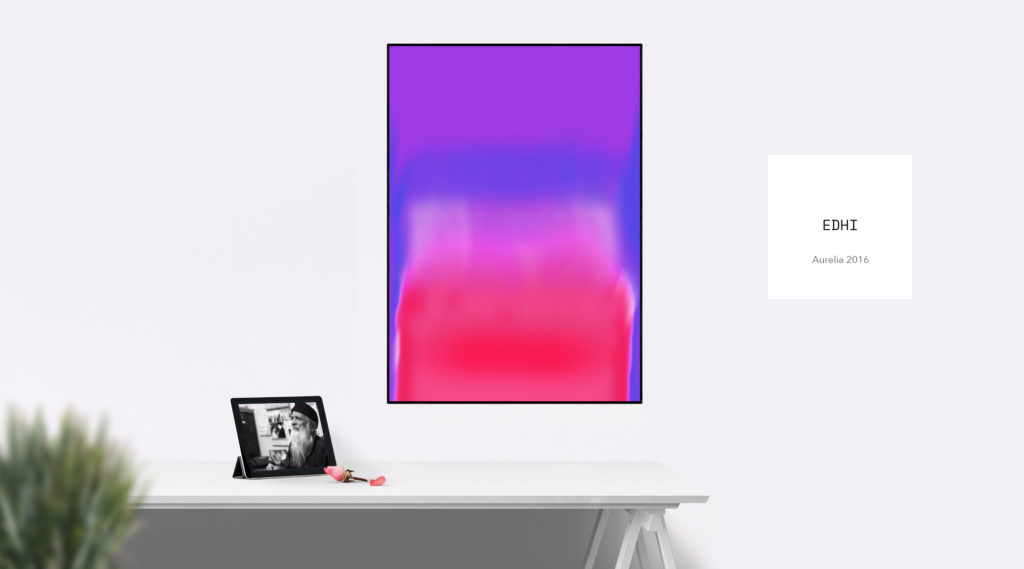 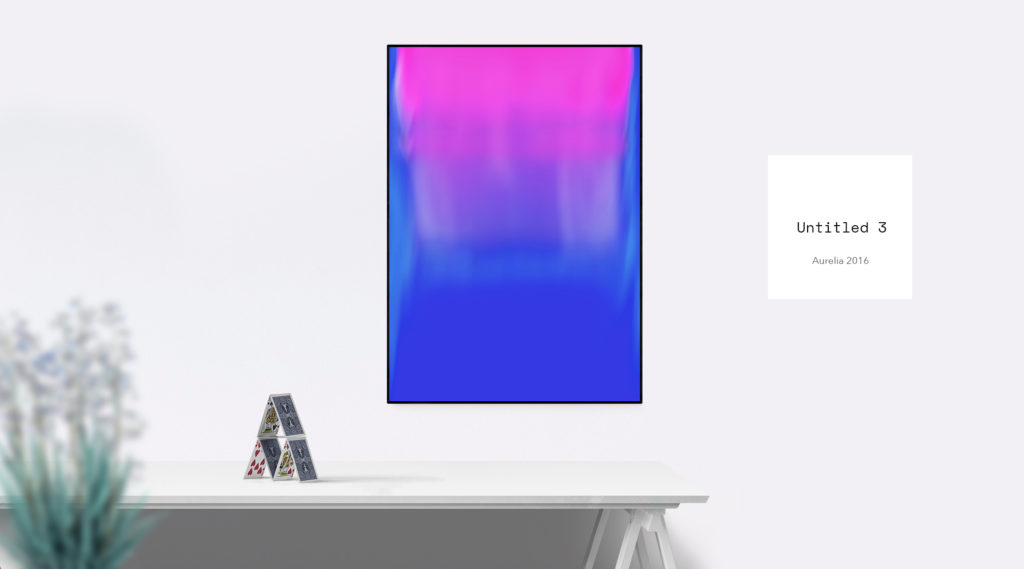 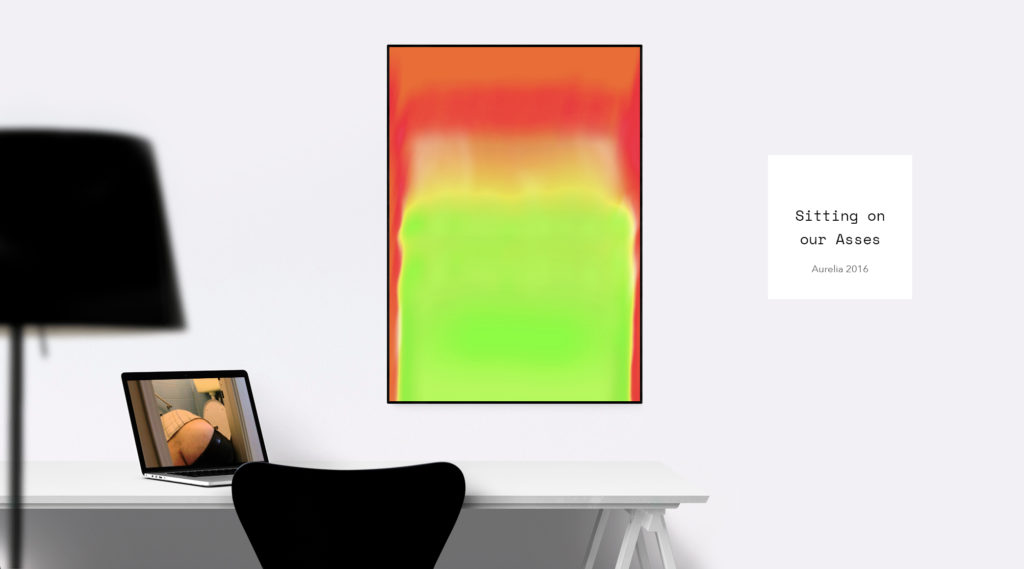 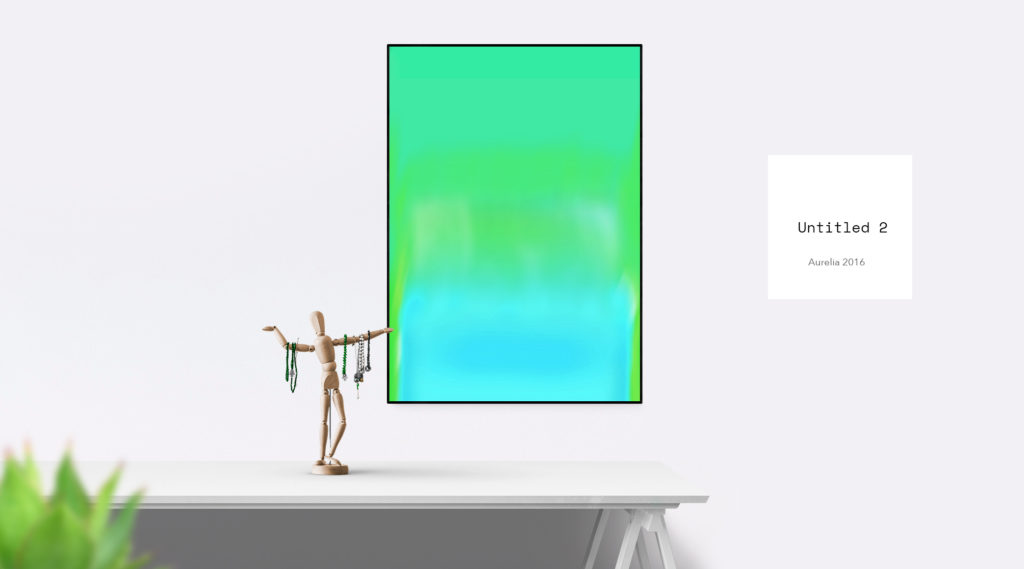 You can reach out to 1RIC on his Facebook Page.

There are so many things we can be proud of about Pakistan, we just have to know them.